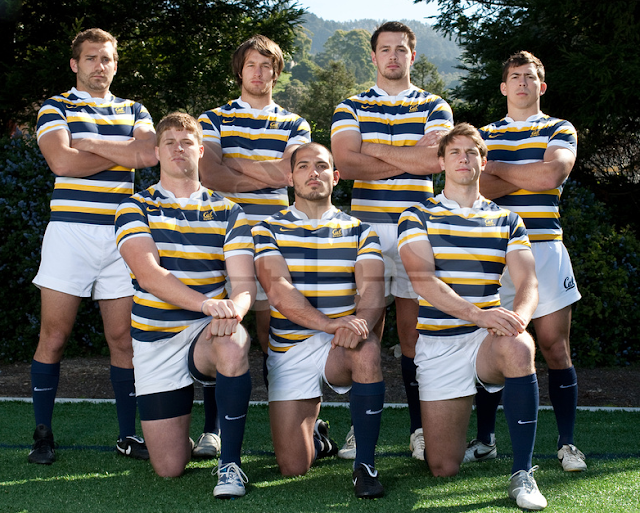 Headed over to Witter Rugby Field today for team and captains photos. When we took the team photo earlier this year (blog post here) one player was unable to make it due to a class conflict. Turns out he is now a likely candidate to earn a varsity letter. All letter winners receive their letter with a team photo, so it was critical for him to be included. 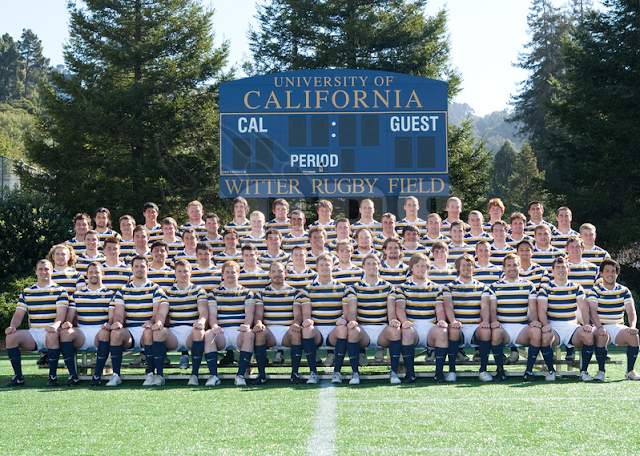 Coach Tom Billups was on hand to open the gate so I could park along Witter Rugby Field, a wonderful convenience to not worry about meters or lugging all my gear up the hill! As always, he also helped determine location, move the bench, arrange the players, coordinate "intense" expression vs smiles, and keep everyone in line, along with Head Coach Jack Clark. Said it many times, but in case you haven't read all my posts, Cal Rugby is one of the best operated programs I've worked with! 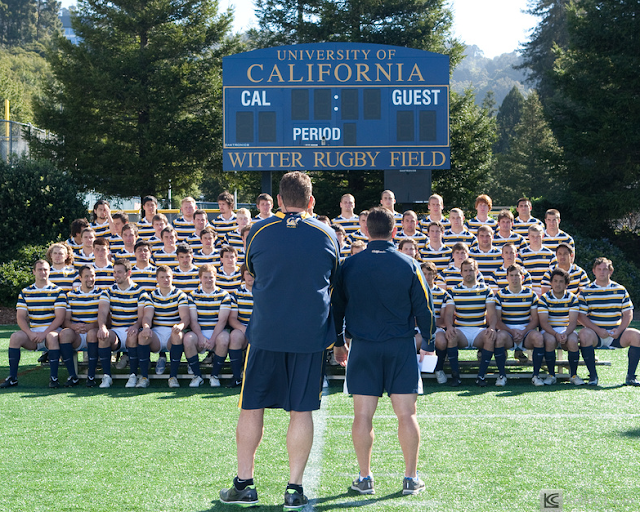 GBS intern Lara Brucker joined for the shoot to help set up, serve as a test subject for lighting and bench placement and most critically let me borrow her 24-70mm since my wide angle is with Canon Professional Services getting repaired right now. I could/did shoot the team photo with my 50mm (man, I love that lens!) but it would have been tough to shoot the captains photos with it. 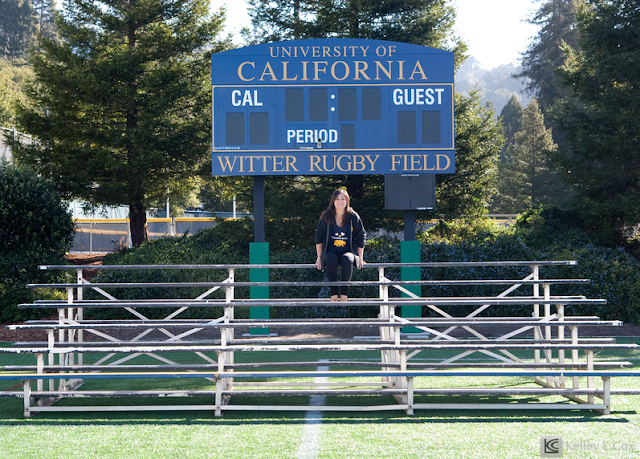 Last team photo day we were unable to take captains photos because we had to get off the field for the scheduled football practice, but today we had the opportunity to photograph the co-captains. Derek Asbun, Jason Law, and Blaine Scully. 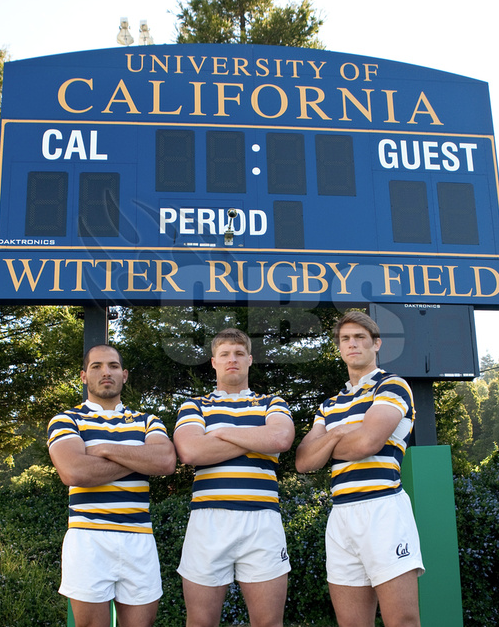 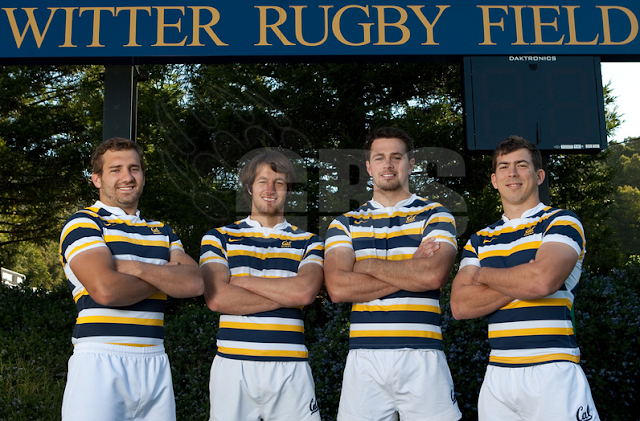 Taking the captains photos I was catching some flare from the 10am sun, so Lara assisted as a make shift  hood extender, holding her hand near my lens to block the sun flare. Can see the flare below, by Derek Asbun's leg on the left, Blaine Scully's face on the right, and next to "guest" on the score board. Probably looked silly as it took some time to make sure Lara's hand blocked the flare but wasn't also in the photo (top right) but made a huge difference once we got it! 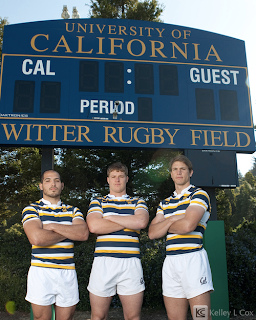 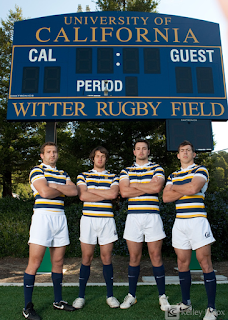 I would love to have a chance to have a full portrait session with the athletes as all the co/vice/full captains photos were literally taken within 8 minutes (can you believe that?!) in order to squeeze them in without interrupting practice too much. One location, one light, one set up. Boom, boom, boom! 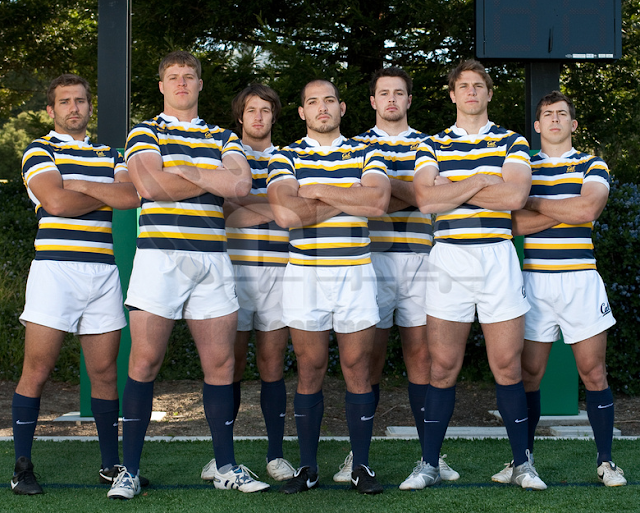