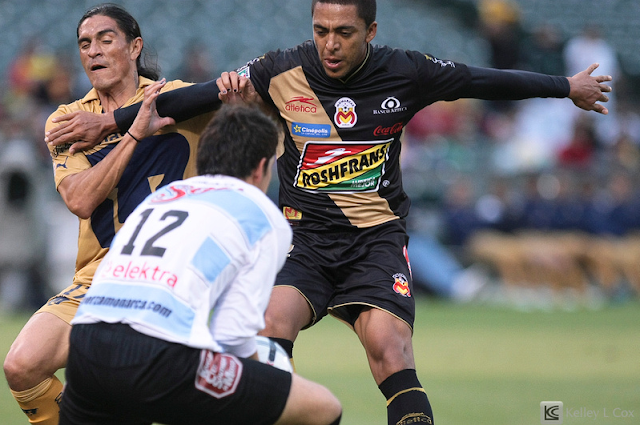 Headed over to O.co Coliseum for the Pumas vs Monarcas game. 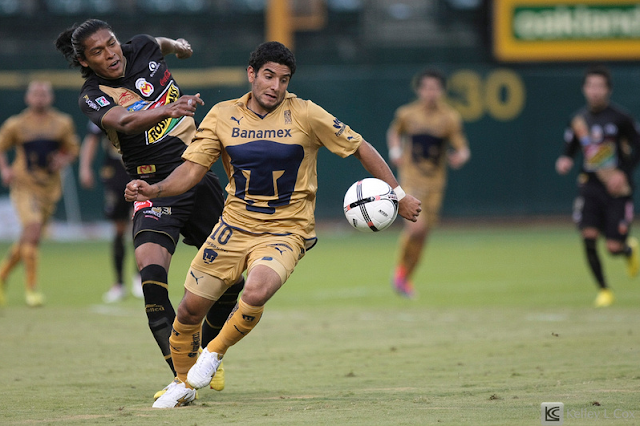 In between a handful of failed attempts to pick up my credential earlier in the day, I stopped by Target and guess who was shopping there? Monarcas player Marvin Cabrera! He was easy to spot in his Monarcas warmups and I figured he was a player or a really fit, geared out fan. I thought about trying to talk to him in Spanish, but figured I'd start with English first "are you a player for Monarcas?" He replied in perfect English and we chatted about how he had taken a taxi to Emeryville to go to Target because it was just a friendly and they had free time to do as they please... why he decided to spend his free time at the Target in Emeryville... who knows! 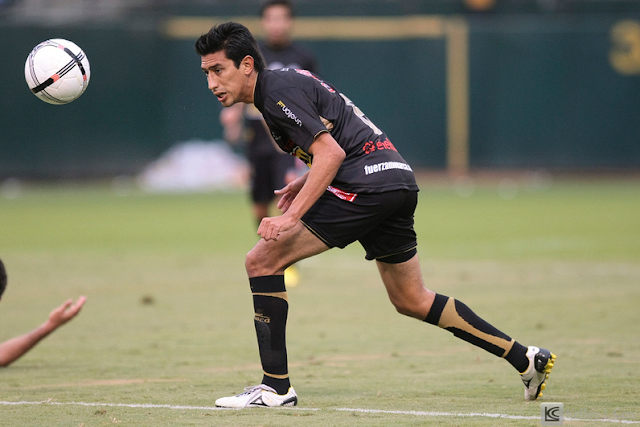 The game wasn't quite what I'm used to, no sign boards, no available line-up sheets for media. But thankfully, I saw some of my buddies from the Earthquakes games who were also working the event, and they were able to introduce me to the fourth official who let me photograph his lineup sheet so I could caption the photos. Hallelujah iPhone! 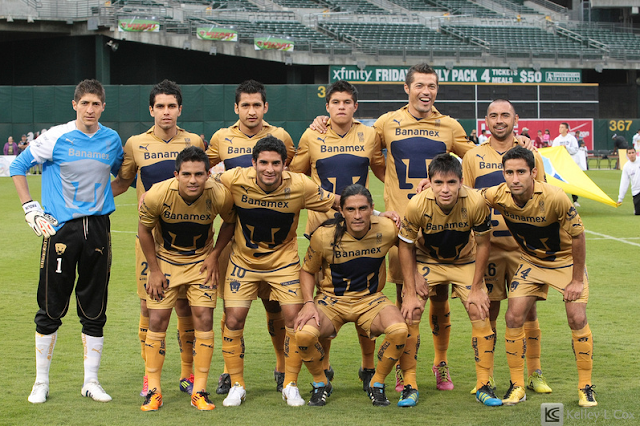 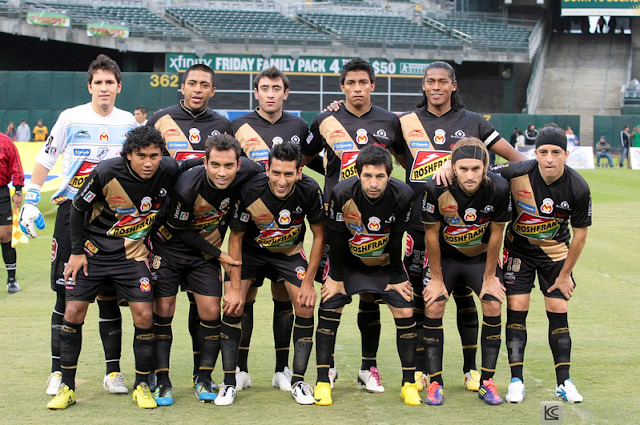 Near the end of the game, there was a bit of a fight, a little intense for a friendly, and as the benches cleared and security left their posts to attend to the field, I ended up getting out of my chair to step back cause the bunch kept getting closer, and I certainly didn't want to get in the mix up, haha. 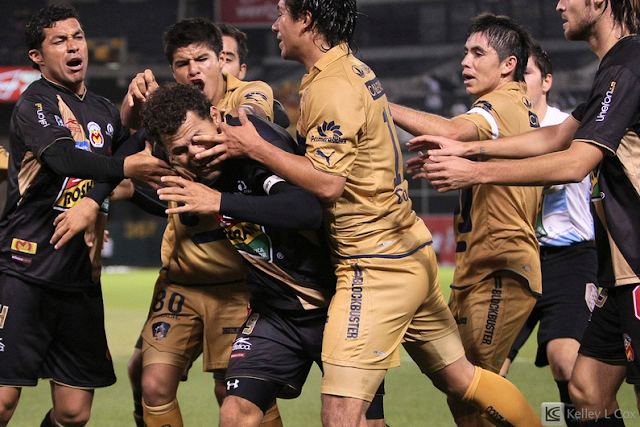 Was a fun game and a great event for Mi Pueblo Food Center to put on. Though it was a lil chaotic and confusing, especially considering my limited Spanish-speaking skills, everyone was super nice and it was a great/hilarious experience! I love MLS, and think beautiful European football is beautiful to watch, but there is something, I just love Mexican futbol!! 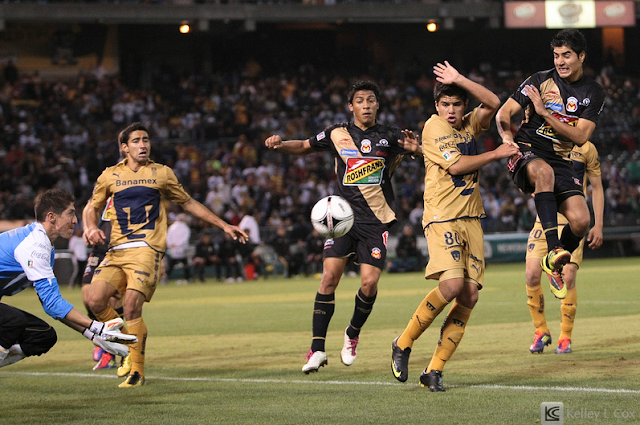 Big thanks to Angel Dinamita for arranging a parking pass for me! 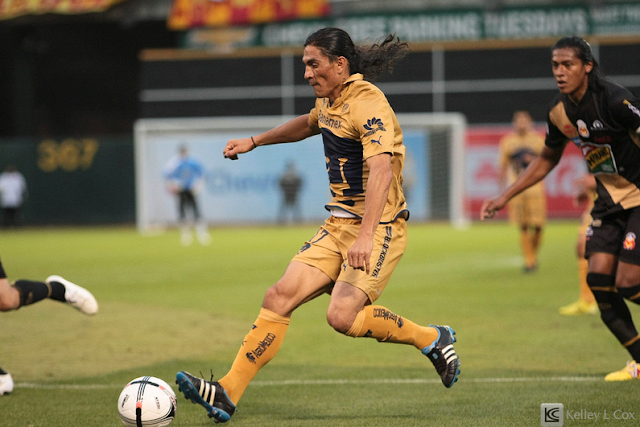