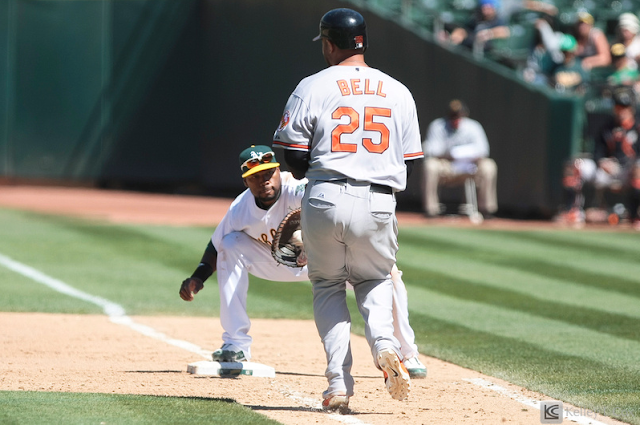 Headed over to the O.co Coliseum for the match up between the Oakland A's and Baltimore Orioles. 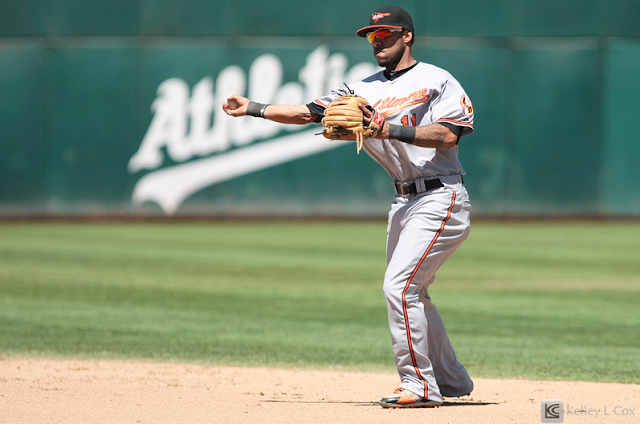 It was a beautiful sunny afternoon, and the first game this year I've worn shorts at! Sorry if my feet tweet blinded anyone ;-)


I witnessed my first in the park home run by Brandon Allen... 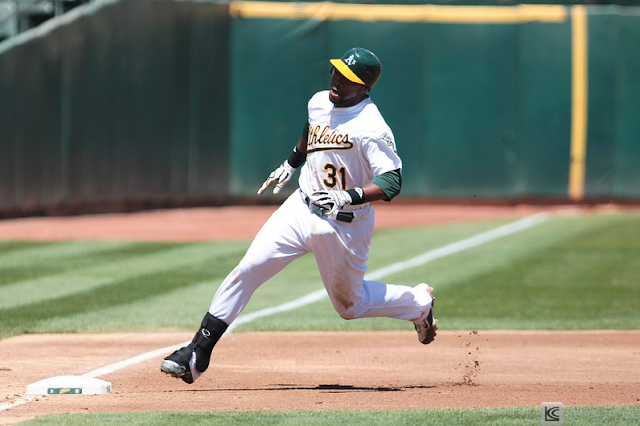 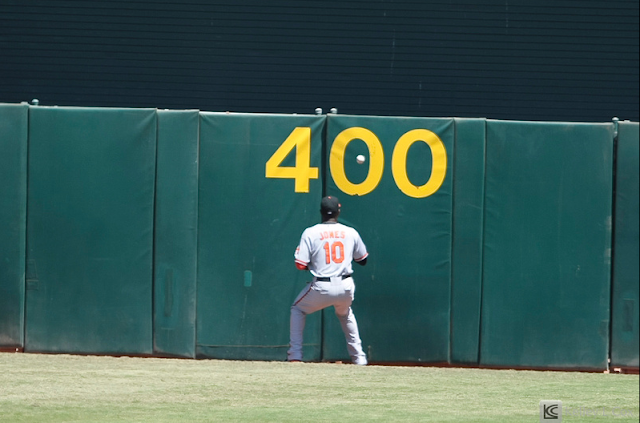 But in MY book, it still counts 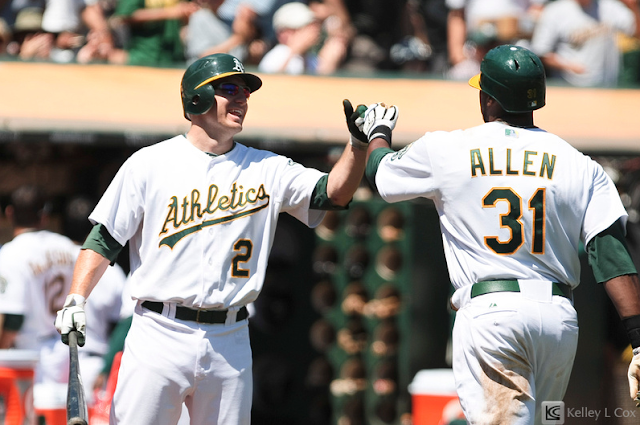 Though there were strong performances by all, catcher Kurt Suzuki definitely had a great game. He made the throw to Jemile Weeks for the tag out of Mark Reynolds trying to steal second. 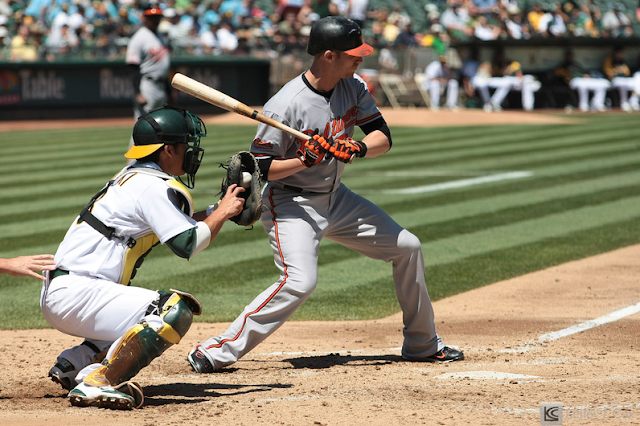 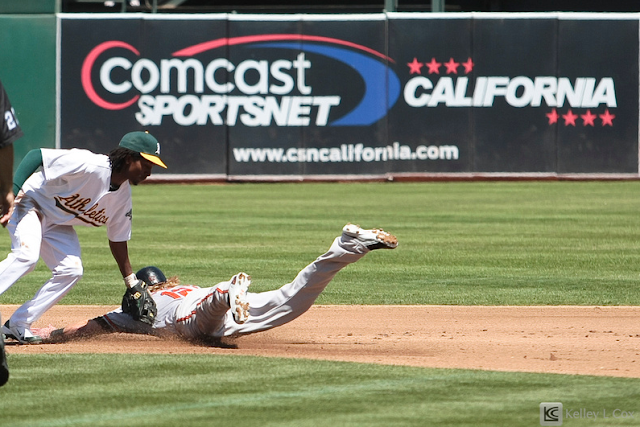 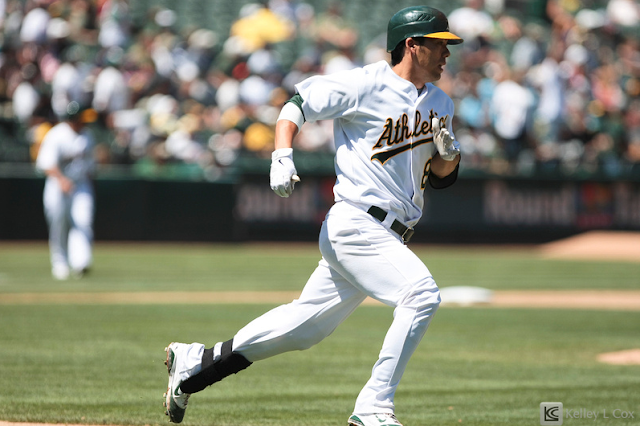 Then in the ninth, up 6-4, Nick Markakis singled to send in Robert Andino home, and Blake Davis started running for the plate for the tie. 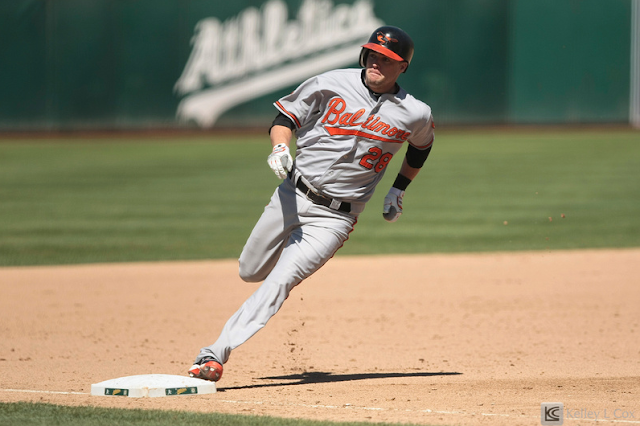 But David DeJesus threw the ball to Kurt Suzuki who was able to maintain posession as Davis came at him to make the final out to end the game. 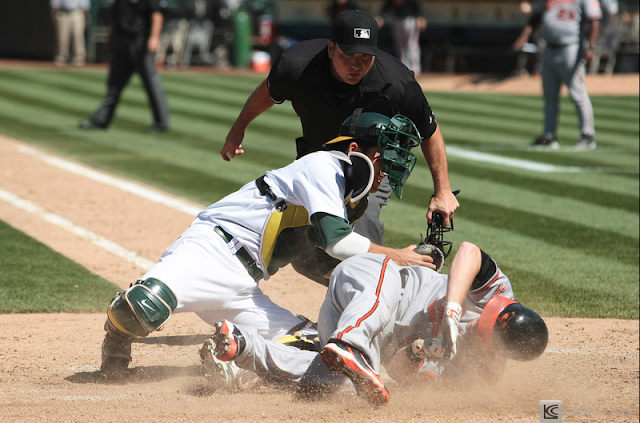 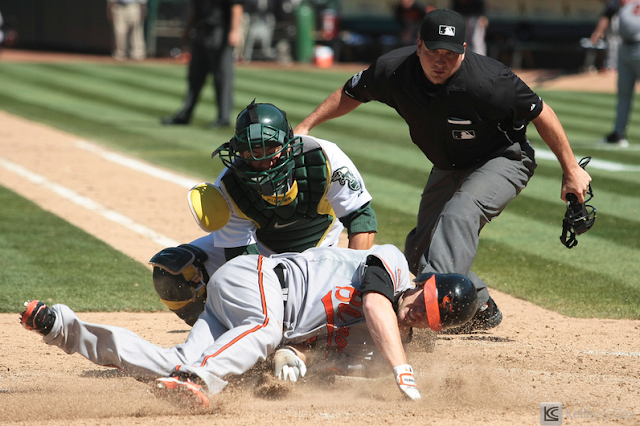 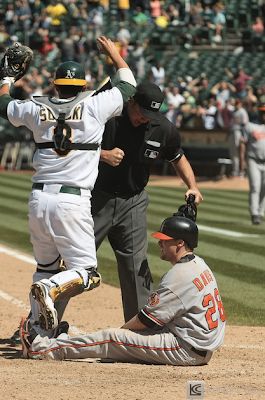 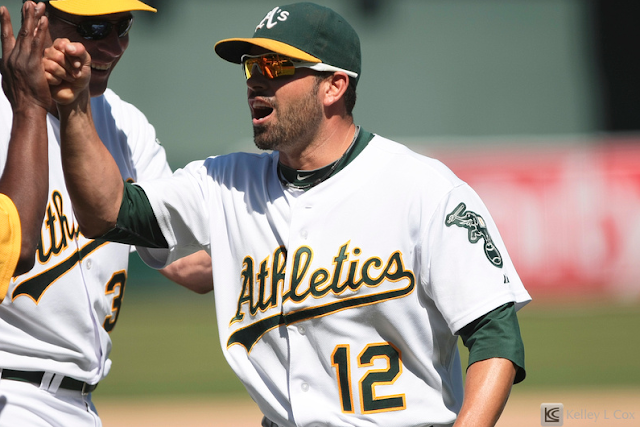