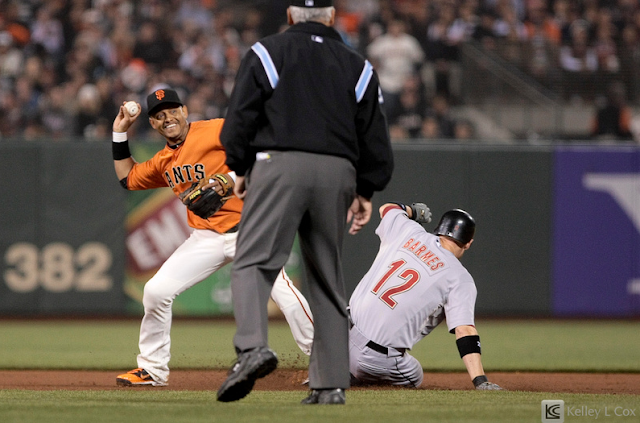 Headed over to AT&T Park today for the Astros vs the Giants. With starting pitchers Madison Bumgarner and J.A. Happ. 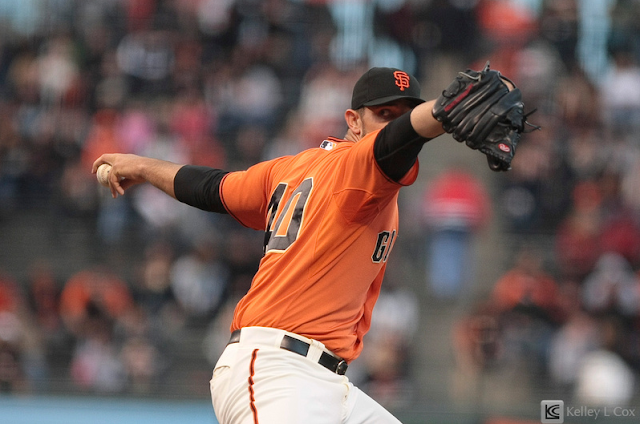 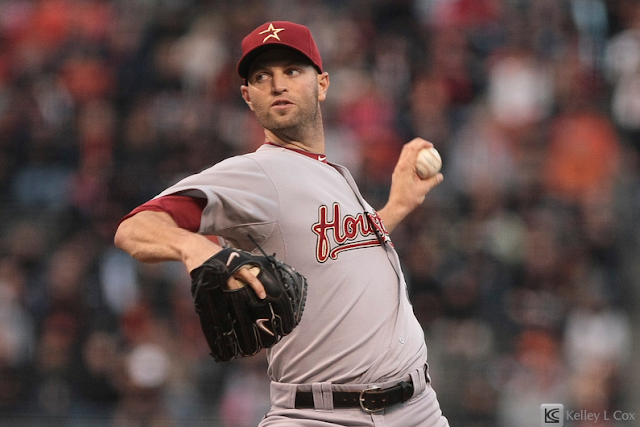 A scoreless game until the the fifth when Jeff Keppinger's double batted in Chris Stewart and Orlando Cabrera. 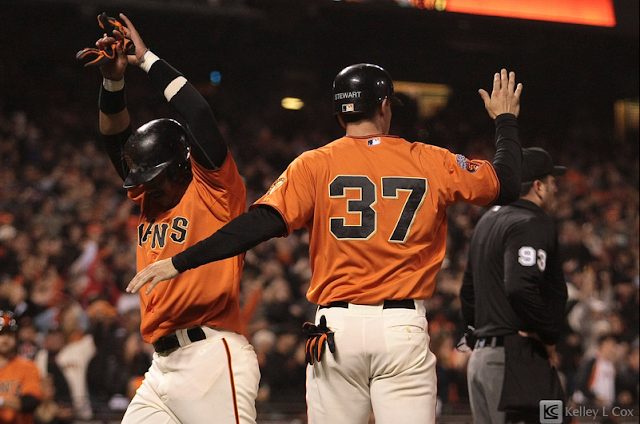 Though Giants still seem to be struggling offensively, the defense stepped up and only allowed one run. 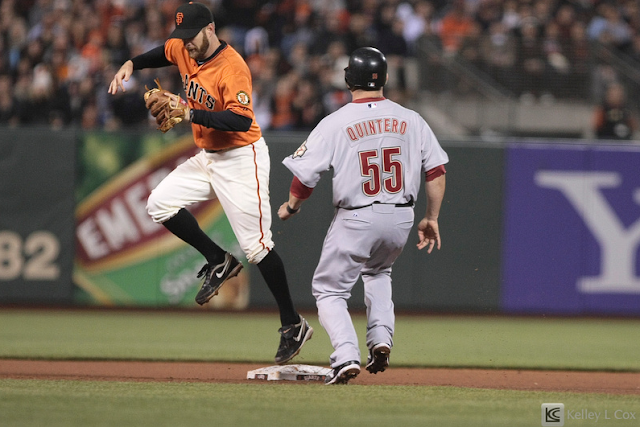 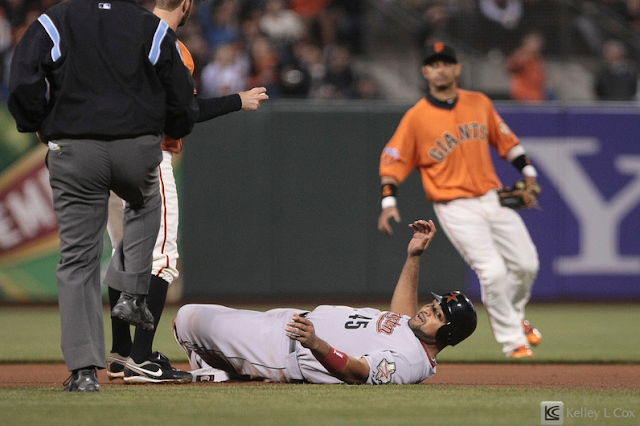 But also because as he was on deck and fans were heckling, instead of just ignoring them (which is probably still the best thing to do) he faced them as one fan said "You Suck!" but he just shrugged his shoulders like "ok, sure" the fan said "you suck" a few more times, but then realized he really didn't have anything else to say and Carlos went on to hit. He struck out which I was kind of bummed about only because it made the silly heckler feel validated. He threw his bat... but in the moment it looked like he was some kind of magician, levitating the bat haha. Getting deep into baseball season, I'm finding new ways to entertain myself. Like finding a bubble float above Clint Barmes head... and thinking to myself it's like a cartoon with the thought bubble. haha. 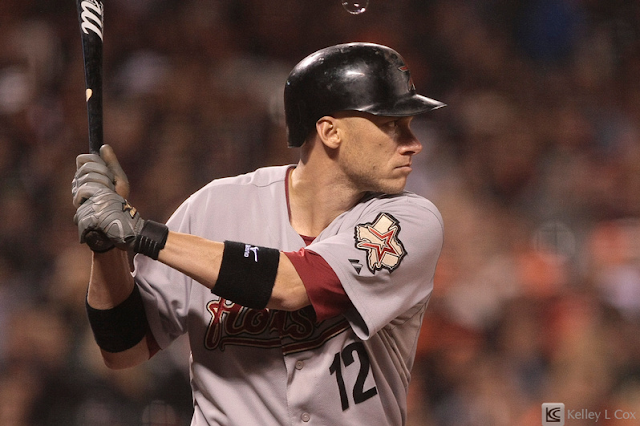 Back to the game, Santiago Casilla was again given the task of saving the narrow save. First pitch, hit, caught, out. Followed by two strike outs watching the pitch. Baseball fans and players, what is the consensus. Is it worse to strike out swinging... or watching? 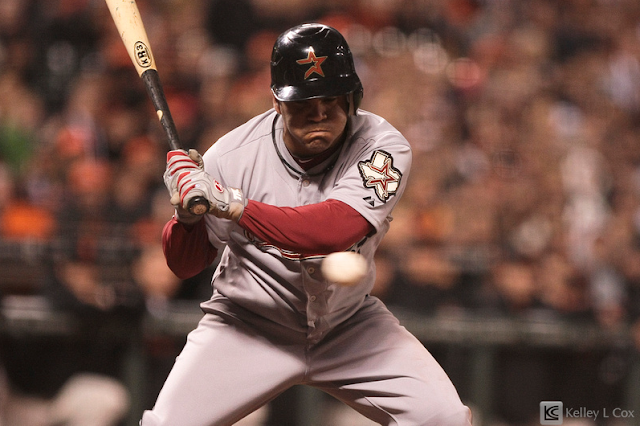 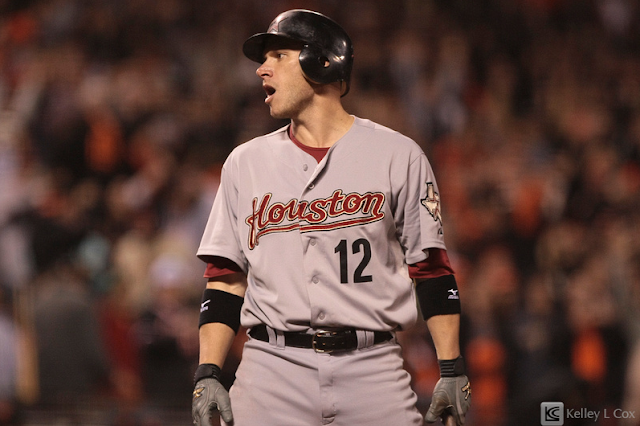 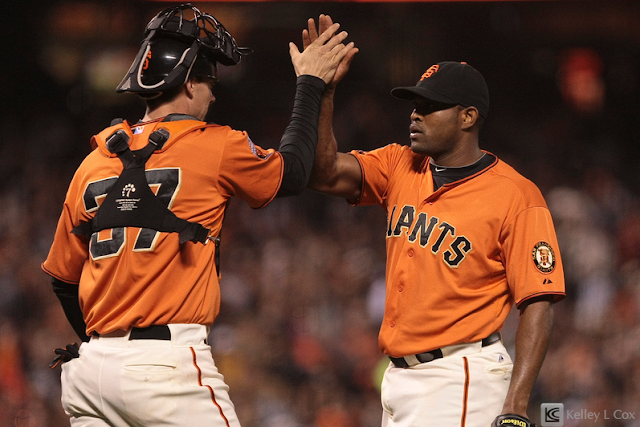