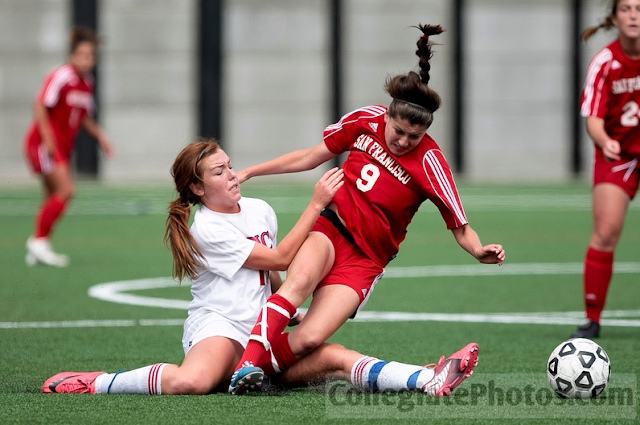 Headed over to CCSF today for the women's soccer game against Santa Rosa Junior College. 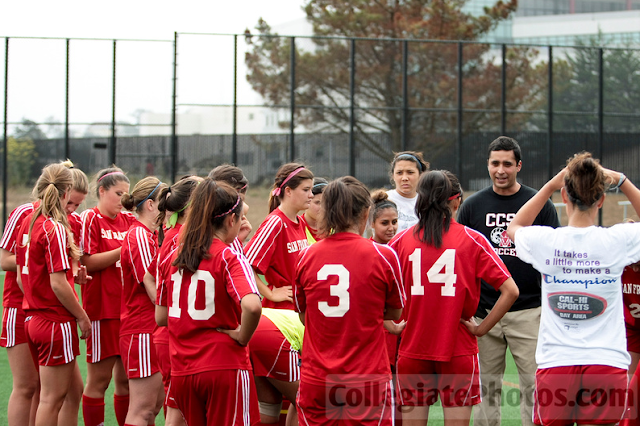 Also caught the head shots of two girls who weren't able to make it out last week. Interesting to note, was so overcast, didn't need anything to soften the light, and just used low power on camera flash, and they were nearly identical end result as the ones taken last week! 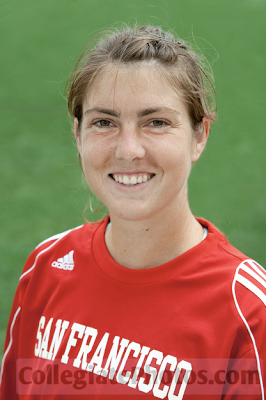 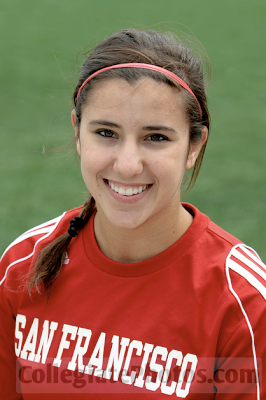 Though California community colleges operate independently of the national junior colleges (because there's so many, hurray for California and providing opportunities for continuing education!) apparently SRJC women's soccer is ranked highest in the nation at the moment. 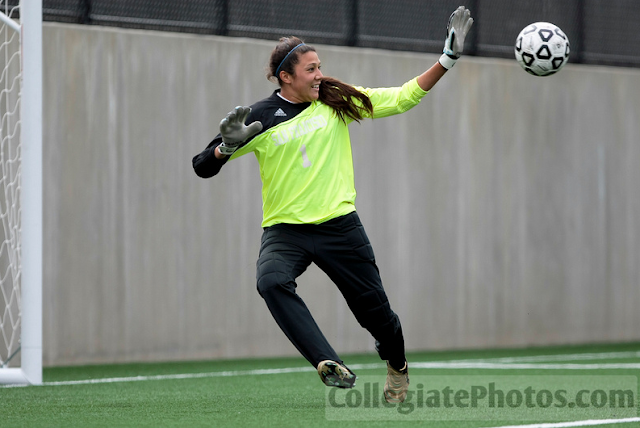 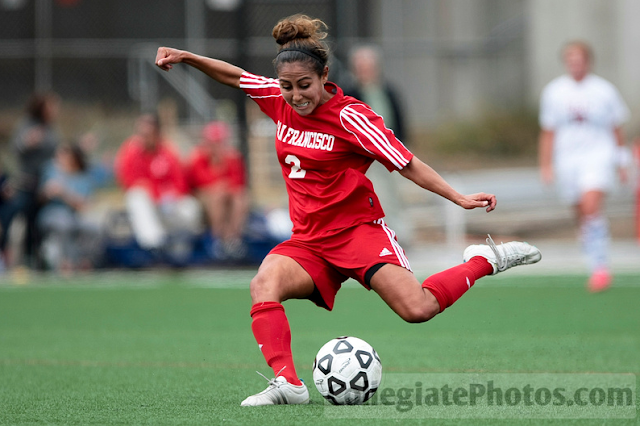 CCSF put up a good fight against them and scored one goal, but couldn't come back from the three scored against them. It's still early in the season and this will be a great game to build off of in the future. 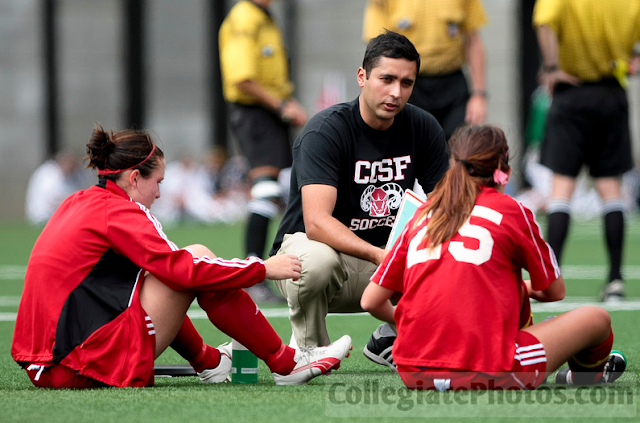 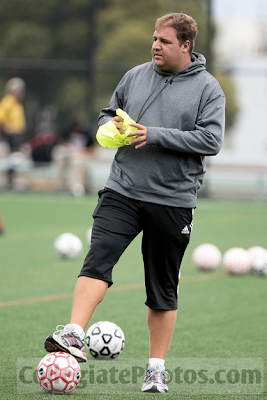 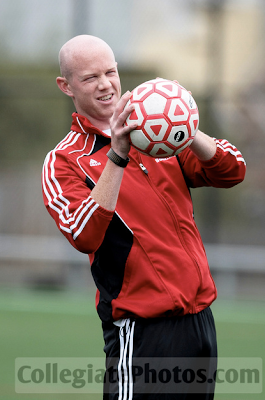 CCSF has an awesome, brand new, turf field, one they don't share with football or track which is nearly unheard of in community college sports! 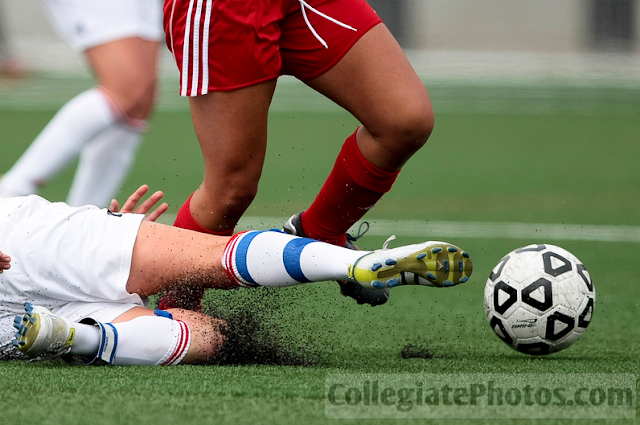 And with a solid wall on one side and overlooking the city on another, it's a great place to photograph soccer! 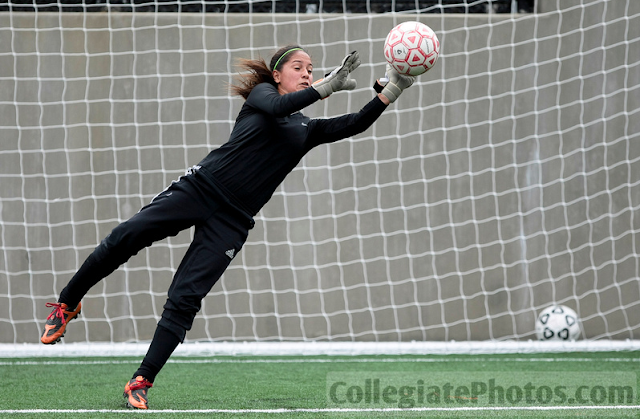 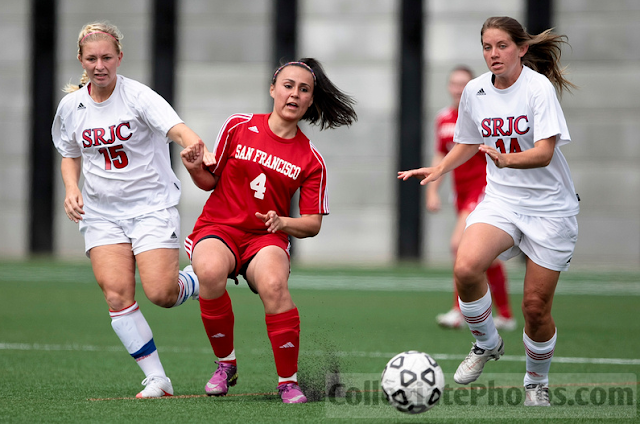