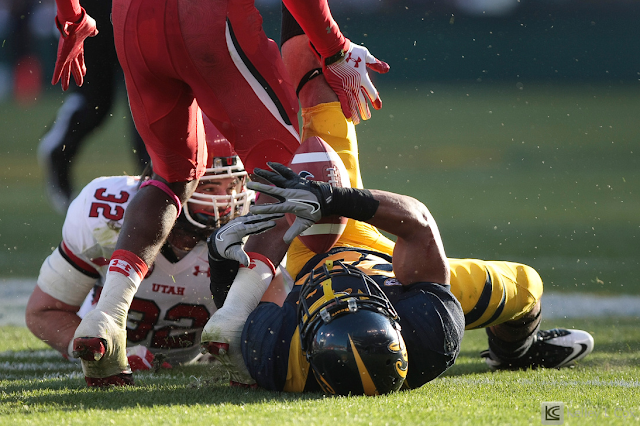 Headed over to AT&T Park for Cal Football vs the Utah Utes. 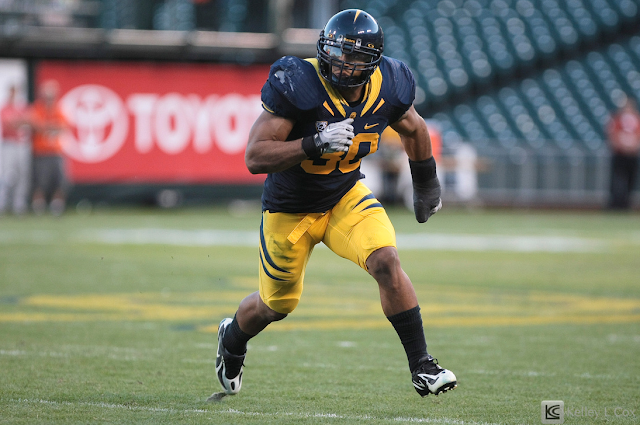 Cal did not give a very warm welcome to their new Pac-12 opponent, defeating them 34-10. 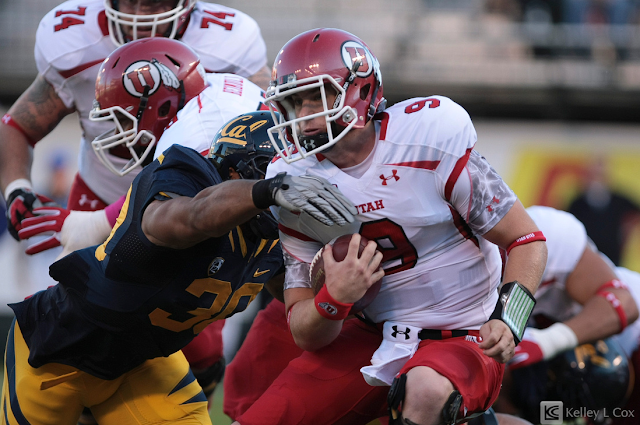 Shooting for US Presswire, I have to transmit images of both the head coaches, something I didn't have to do when working with GBS, obviously Cal doesn't need photos of the opposing head coach. At first this seems like an impossible task because the coach is always in the mix along the sideline and it's tough to find a decent isolated photo of them. 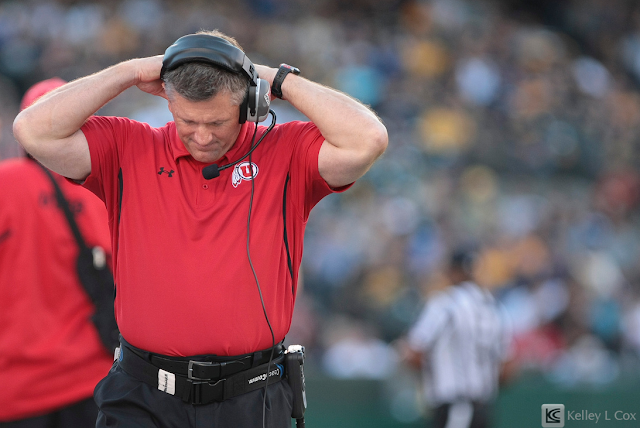 But as I alter my shooting style from "for Cal" to the needs of US Presswire and clients, I find I'm getting better images of Tedford than I ever made with GBS =) 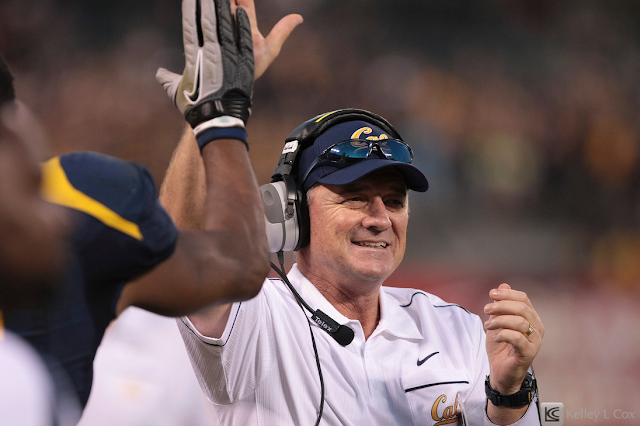 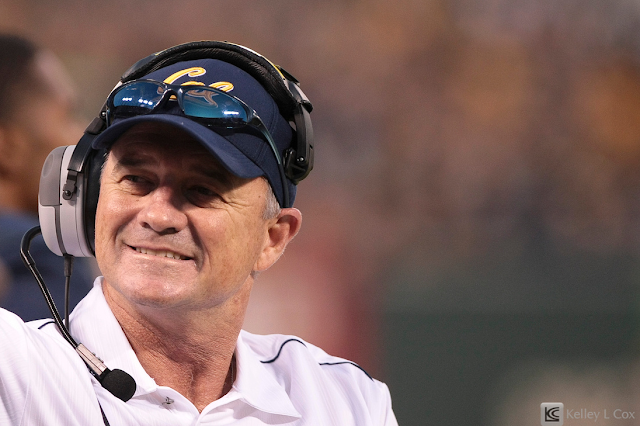 Granted the images are always better when there are great things that happen in front of you as Keenan Allen leaps over Mo Lee. Too bad I couldn't get "Mo" of these kinds of shots ;-) 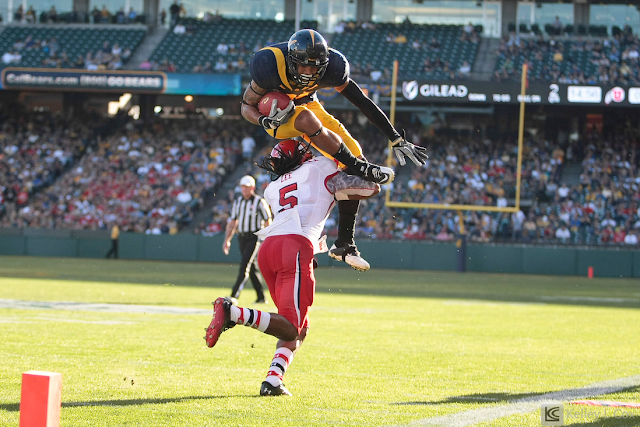 Zach Maynard did a great job protecting the ball. 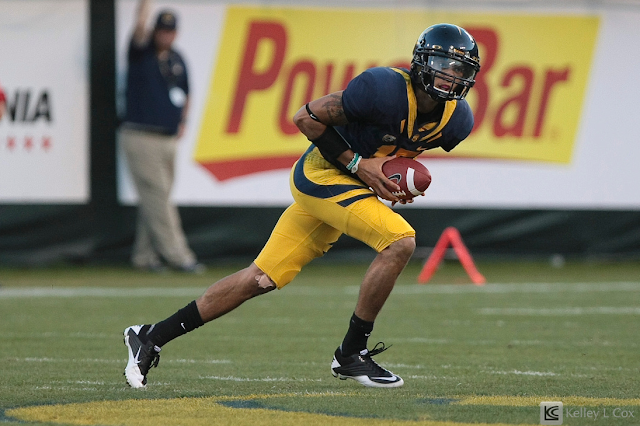 Jon Hays, wasn't quite as lucky. With unlimited pressure from Cal causing a number of interceptions. 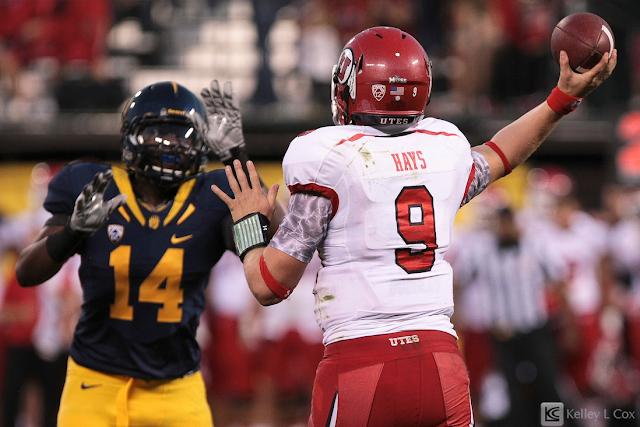 That Cal was able to capitalize on. 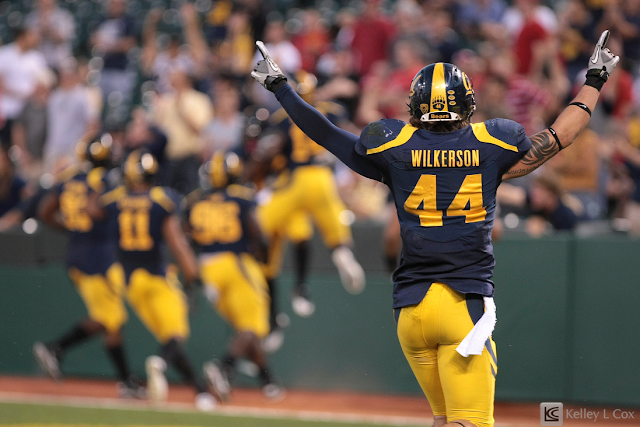 Utah tried changing quarterbacks to Adam Shulz. But eventually went back to Hays. 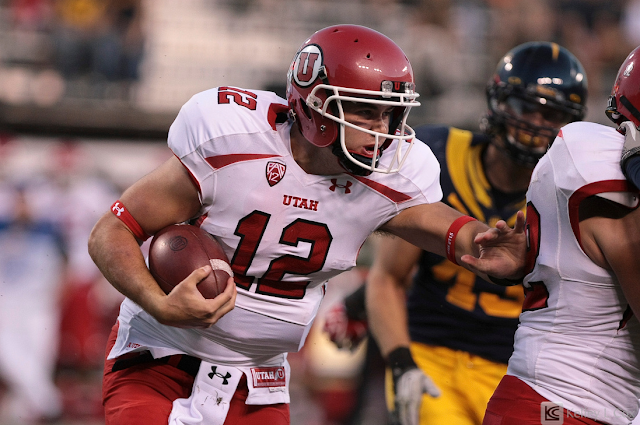 Though Utah did find success when their punter, Sean Sellwood, faked and threw to their nose tackle Star Lotuleilei. 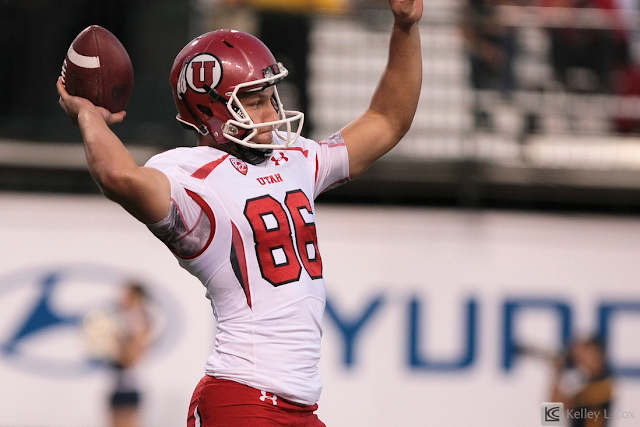 They reached the first down, but you're not going to see a 325lb man run much farther than that! 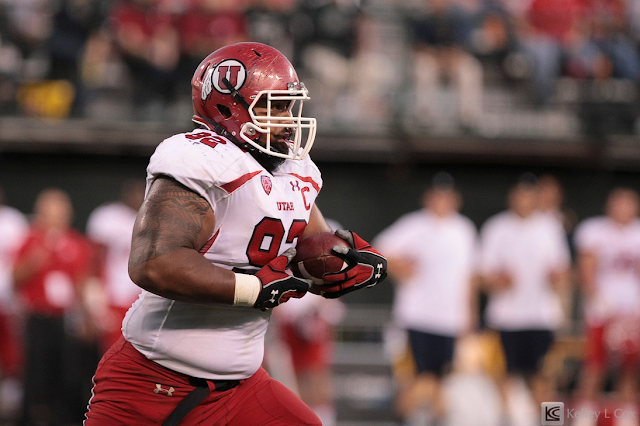 US Women's National Team soccer player and Cal alumnus, Alex Morgan, was on hand to cheer on her bears. Great to see Cal Bears doing big things and returning to show their pride in being a Cal Alum! 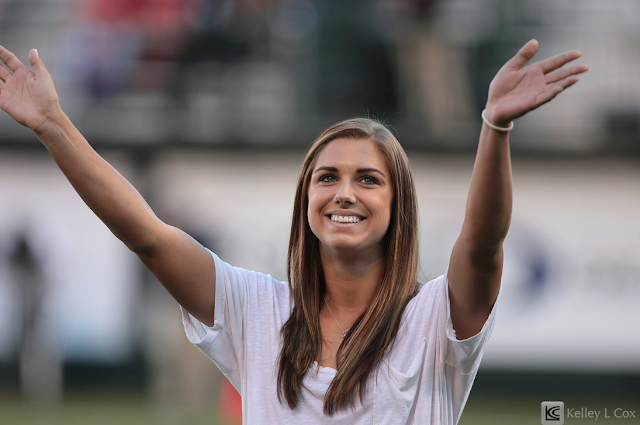 Was also great to run into the beautiful ladies and sports reporters, Francesca Weems and Chelsea Brown. We got together for a "girl power" picture for Chelsea Facebook Page. It's great to be friends with other young women in sports! Even if they are both younger than me and I'm getting older every day...and more specifically next Monday =)
at October 22, 2011
Labels: Action, Cal Bears, Football, Mens, NCAA, US Presswire, Utah Utes
Location: AT&T Park, 24 Willie Mays Plaza, San Francisco, CA 94107, USA