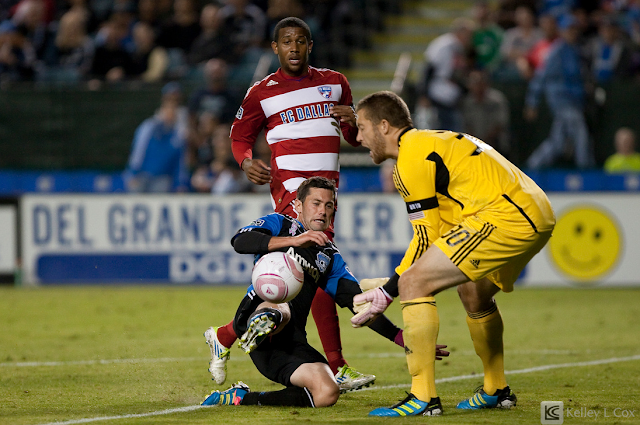 After the Cal game, I transmitted my photos really quick, ran to the parking lot, and drove down to Buck Shaw Stadium, making it just in time for the second half Quakes vs FC Dallas. Big thanks to Junsan Chan of the Quakes who came out and met me with a pass even though it was after media will call was closed. So nice to be friends with those who issue credentials! 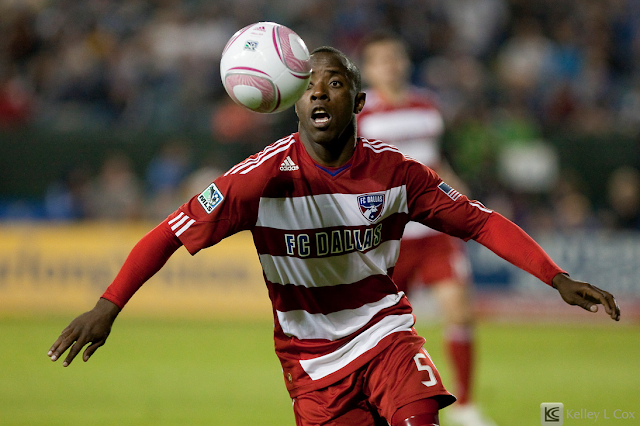 Quakes were up 4-1 at the half. Unfortunately they didn't score another goal, or get Chris Wondowloski that second goal he needed to be the Golden Boot Winner for the second year in a row. But he appreciated the players who were trying to feed him the ball. Thumbs up! 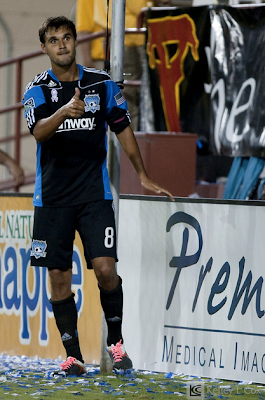 But fortunately they still won the game 4-2! Though just the fifth win at home, it was the sixth consecutive sell out crowd. 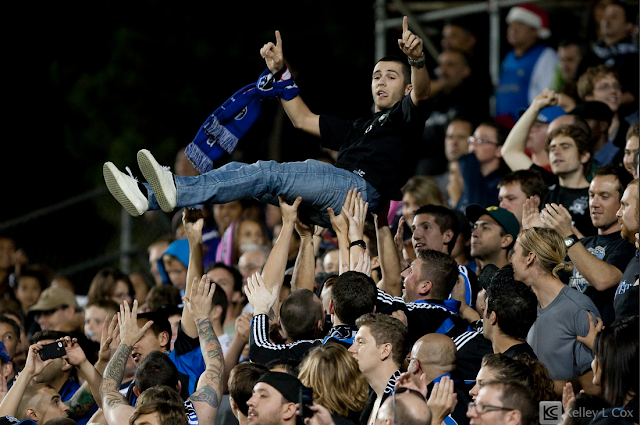 Being tuckered out from the day, I thought about just heading up to the press box to edit post game, figuring I had covered the players high fiving the fans so many games before, it would be unnecessary overkill. But then I figured, I'm already here, final game of the season, gotta give it my all. But instead of getting the same shot I always do, I got really low below a section of fans and shot up at the players. Ended up really liking this new perspective. 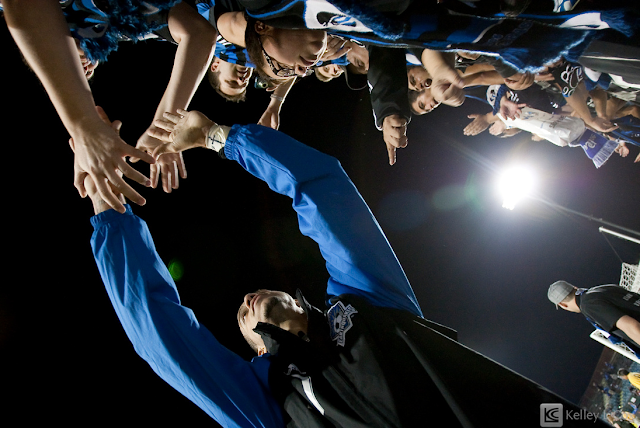 Rafael Baca came over, and fans asked for his shoe. 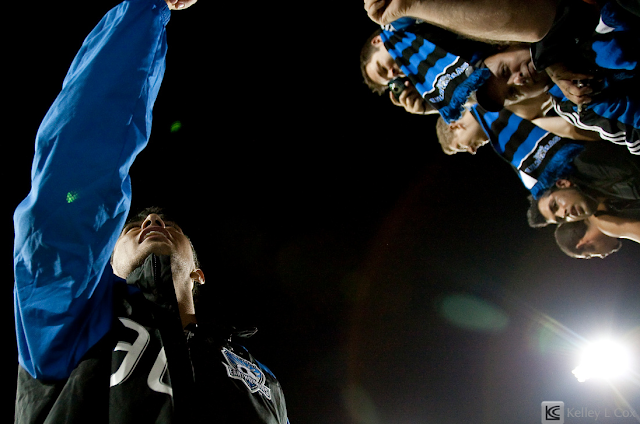 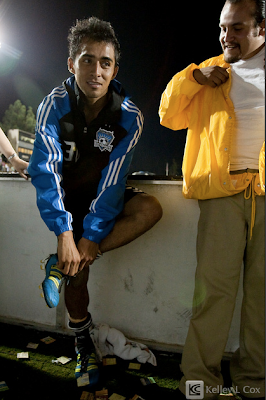 Then they asked for another shoe. He obliged. 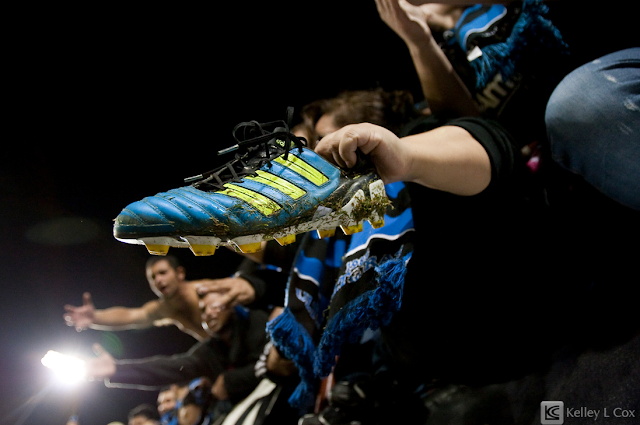