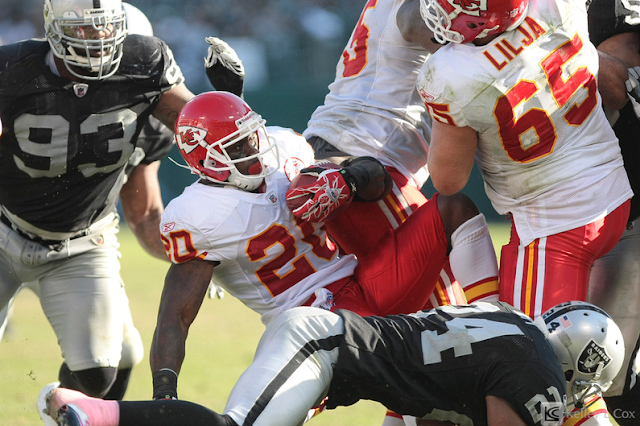 Headed over to O.co Coliseum for Chiefs at the Raiders. The story was all about Carson Palmer. 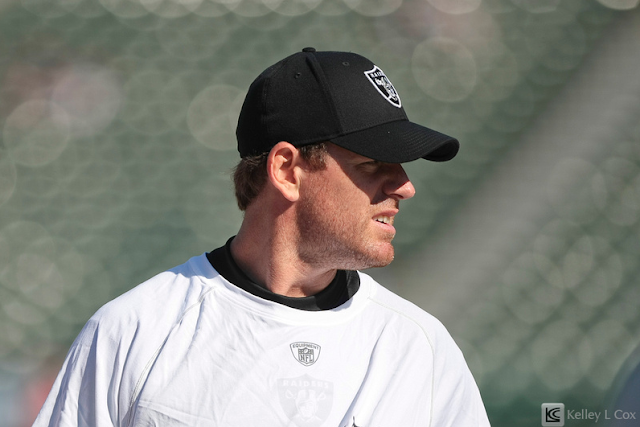 I was instructed to shoot every possible shot of Raiders newest trade, quarterback Carson Palmer. So we started with warm up shots. 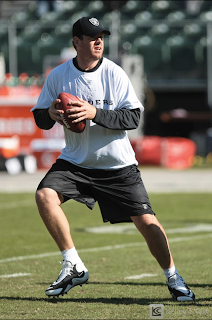 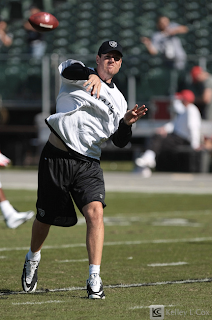 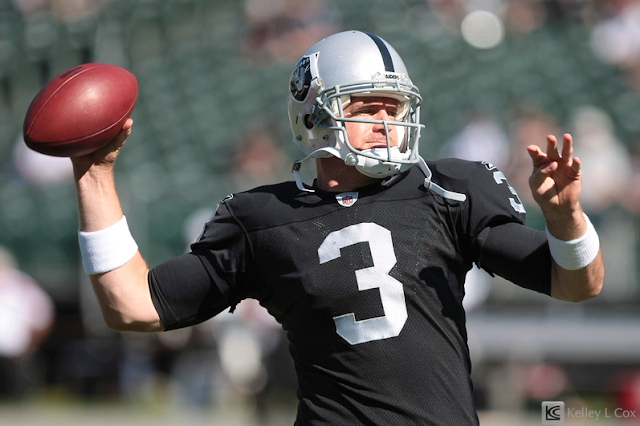 Palmer was listed first on the depth chart, but I took a warm up photo of back up quarterback Kyle Boller just in case. 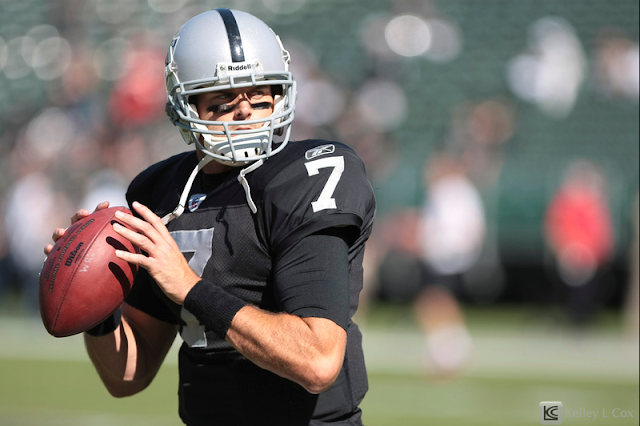 And Boller ended taking the first snap. And every snap of the first half. 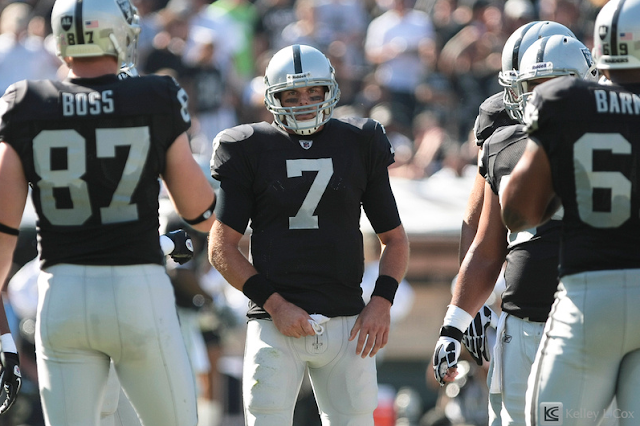 Much to the dismay of Raider fans as he threw three interceptions. 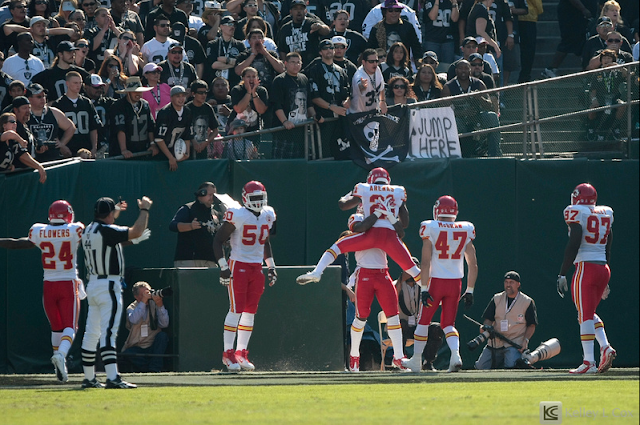 Second half starts, and I assumed Palmer would take over. But he was still on the bench. And fans booed as Boller came onto the field and Palmer remained on the bench. 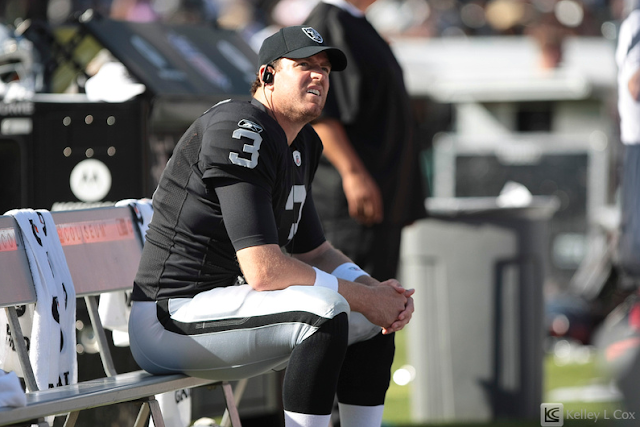 Then as he put on his helmet, and Boller came out of play, the fans erupted in cheers. 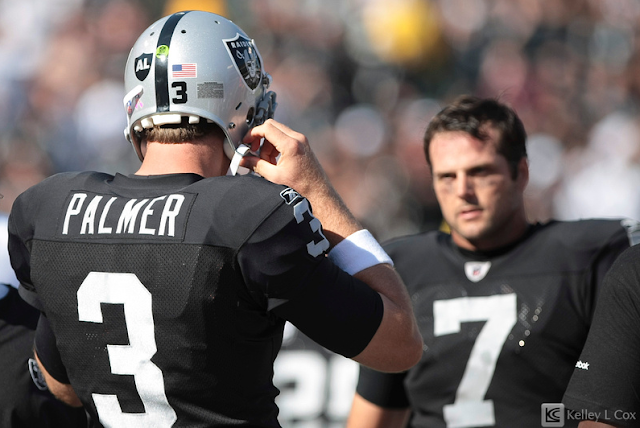 Palmer took his first snap, faked a hand off, dropped back and threw his first pass completion with the Raiders. 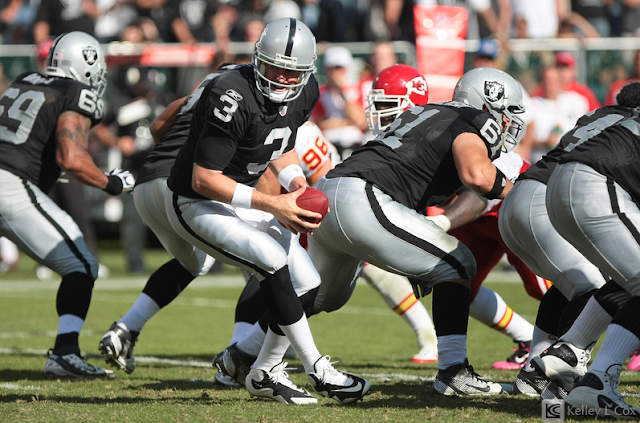 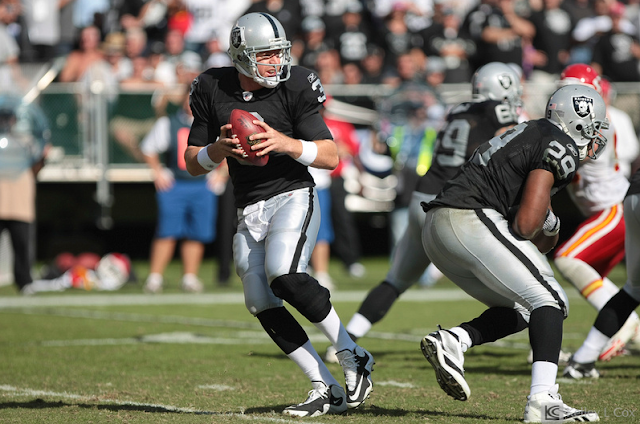 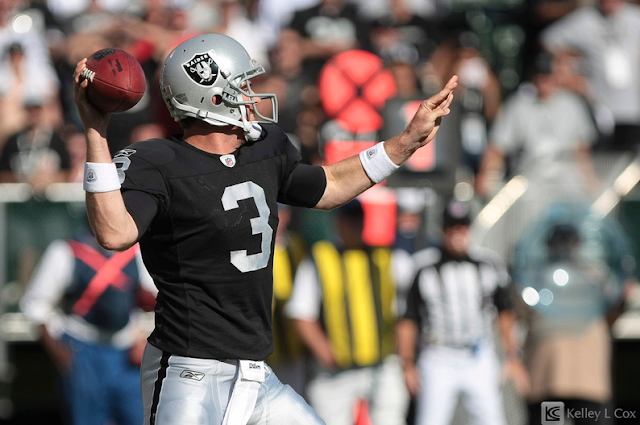 But it didn't get any better than that as Palmer also threw three interceptions and Chiefs defeated the Raiders 28-0. 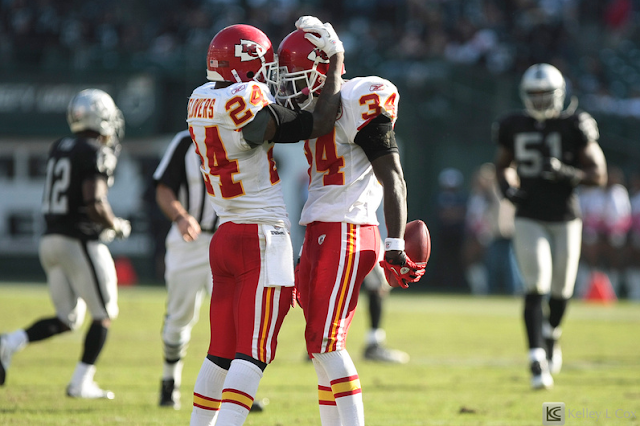 But there were some flashes of promise. And I am calling Palmer and Darius Heyward-Bey being the passing pair. 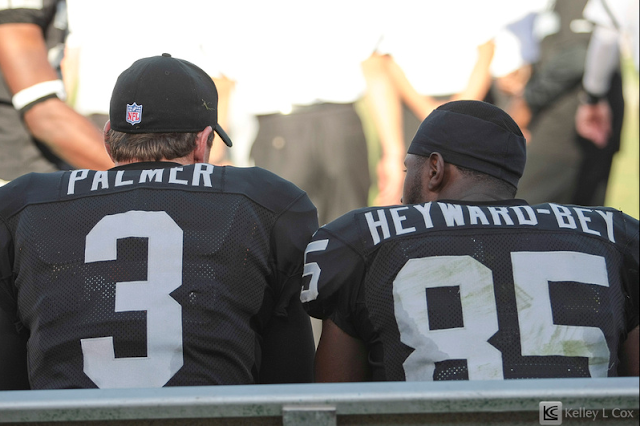 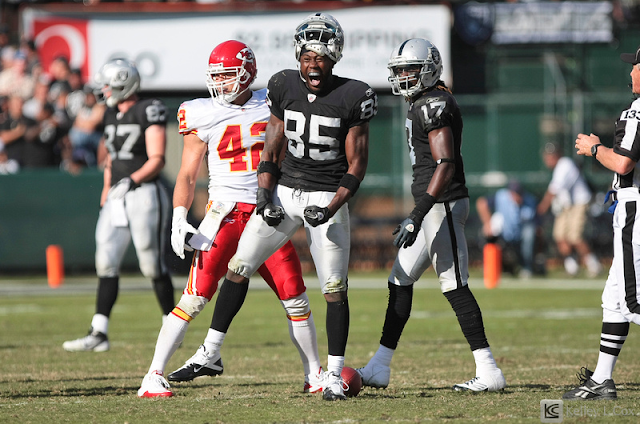 Raiders put up a strong fight, but it's tough to win a game when so many drives result in turnovers. 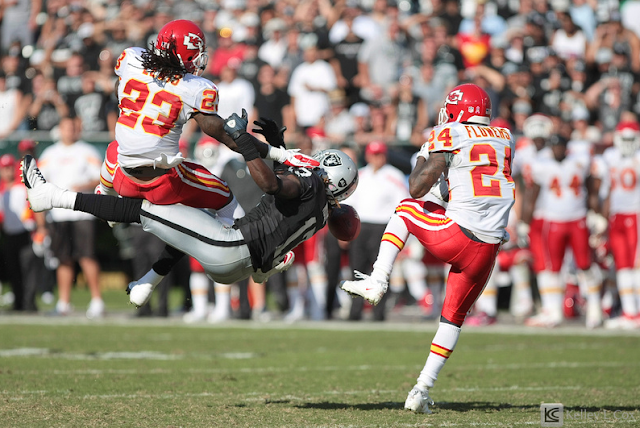 That the Chiefs were able to capitalize on. 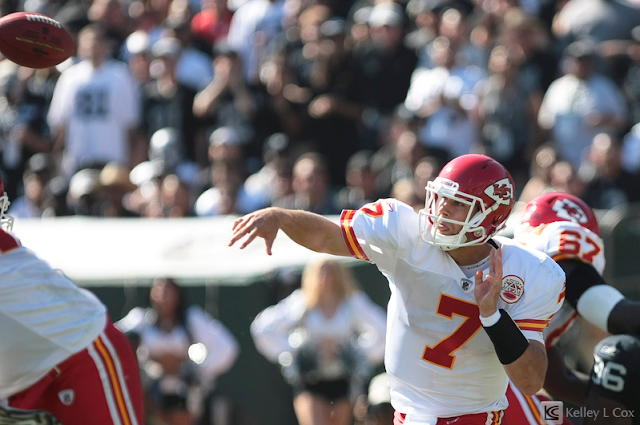 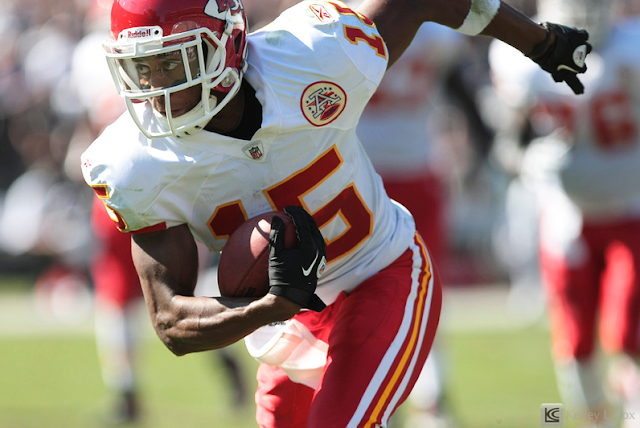 When the game isn't much to watch, at least fans can watch the raiderettes ;-) 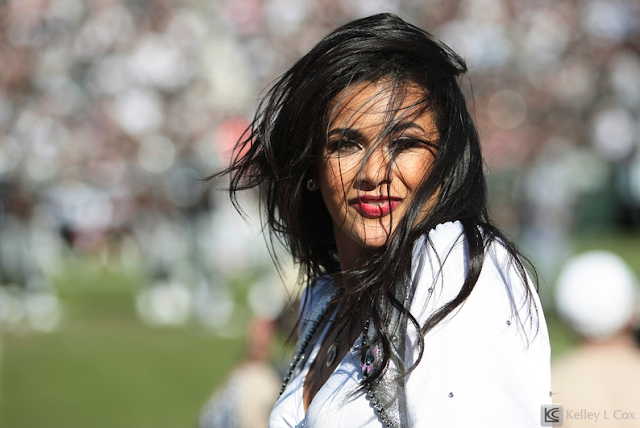