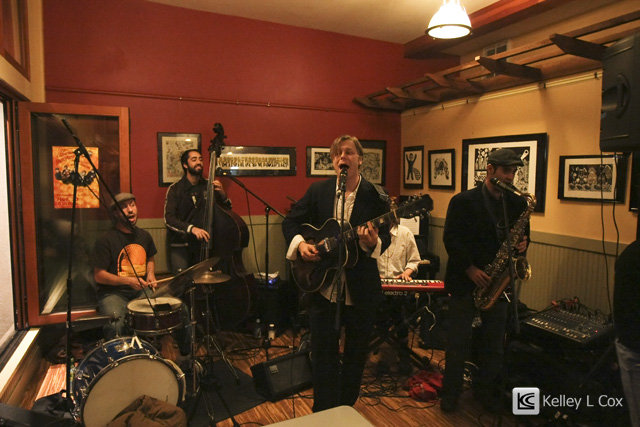 Headed over to Cheeseboard for the California Honeydrops kickstarter show. 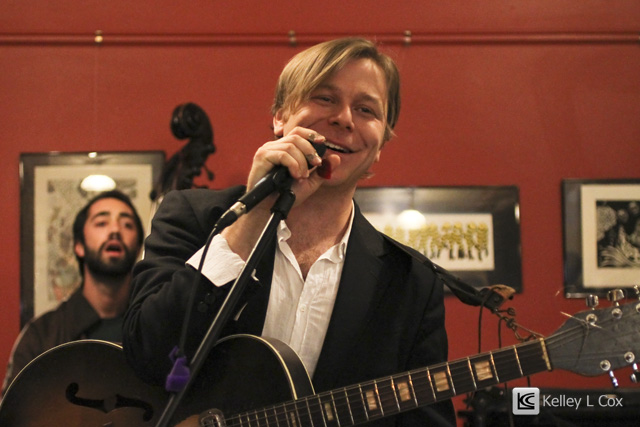 The Cheeseboard Pizza Collective is one of my favorite places to eat in Berkeley. A worker-owned pizzeria, they serve one kind of pizza all day, always vegetarian and no substitutes. They tend to add things you might not normally put on pizza, but it's always delicious.  Wednesday's was Roasted potatoes, Roasted onions, Gruyere, Mozarella, Fresh herbs, and Garlic olive oil. They also have live music everyday. When I was still in college we would grab pizza to go and eat it on the grass on the street median. 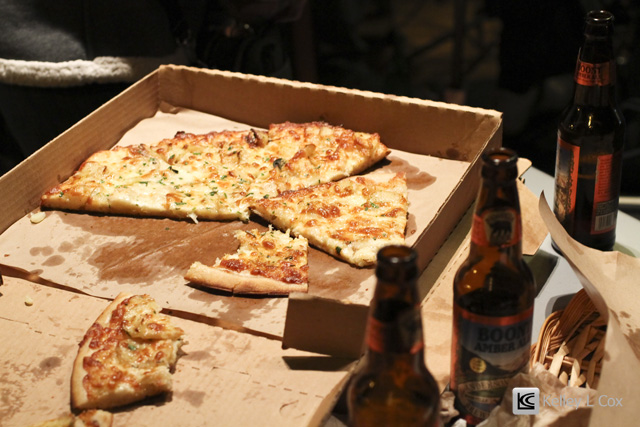 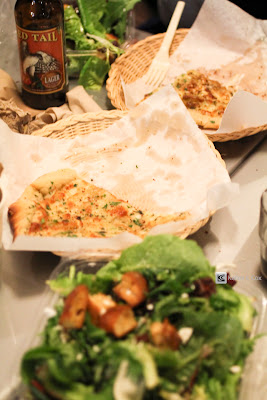 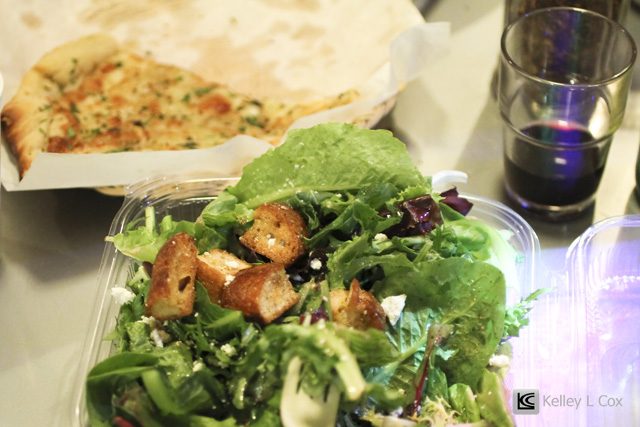 Awhile ago I went with my friend Alex and the live music was a group called the California Honeydrops. I instantly fell in love with their blues/gospel/jazz/R&B flavoring and bought their CD on the spot! The next day I was telling my sister about them, and small world, her roommate Case Conover had designed the cover art for their album and they had played at her house... how did I miss out on this?! 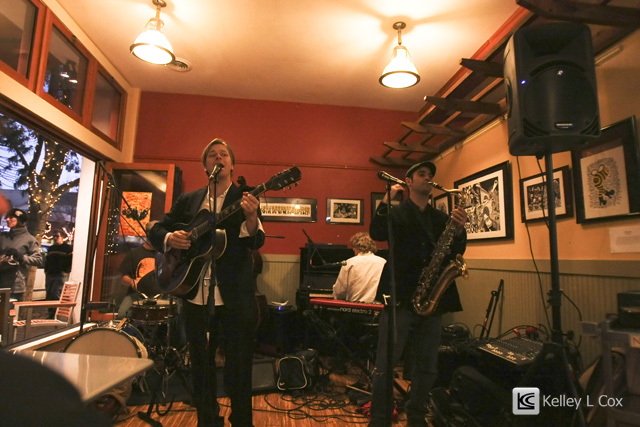 The California Honeydrops started as a street band playing in the Bart stations and now have formed into a full time band that perform shows across the US and in Europe. They are independent and need some help raising money for their next album and all the studio time, travel and marketing involved, so they have a kickstarter going trying to raise the $25K necessary to make this happen. They hosted their kickstarter campaign show at Cheeseboard. 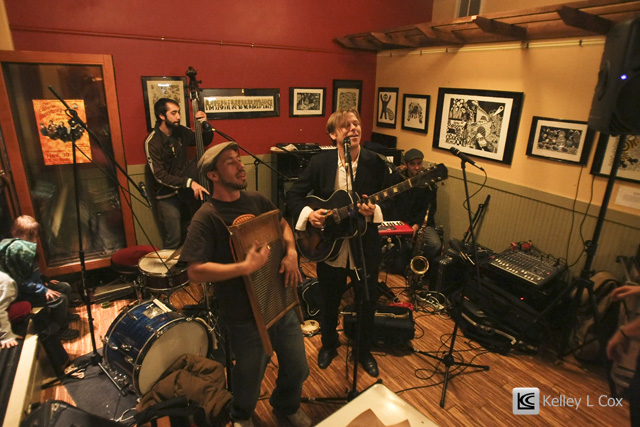 Again, they didn't disappoint, with a great crowd of literally ALL ages: babies, children, college kids, parents, yuppies, to the well aged. And everyone was enjoying the show. 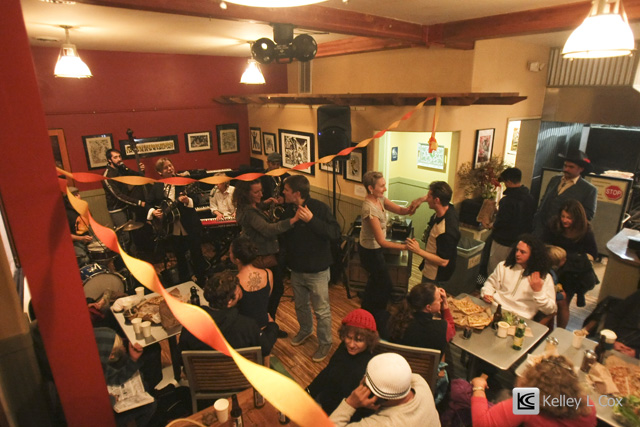 Some were up and dancing, some were clapping their hands, and some were in there own lil world,  tapping their foot with a smile on their face! 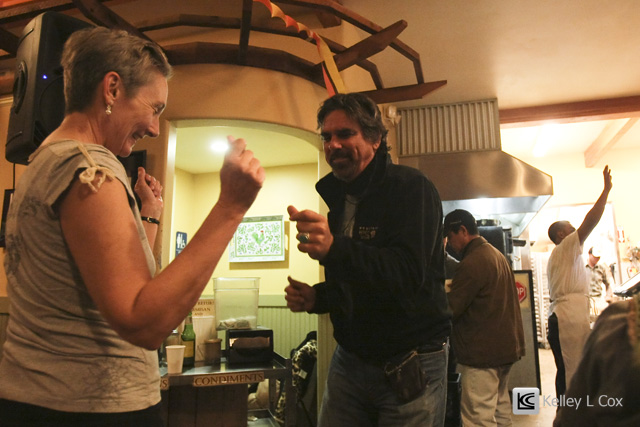 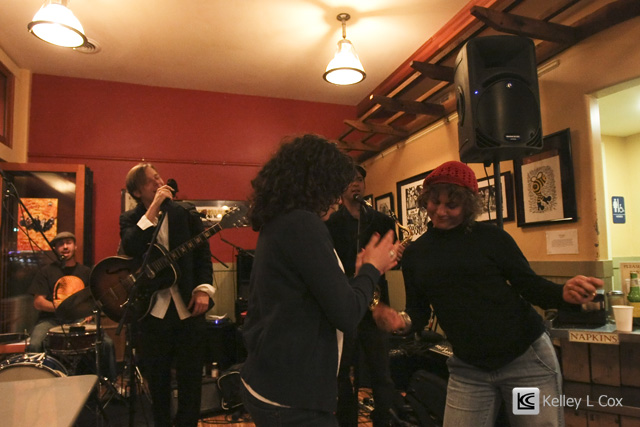 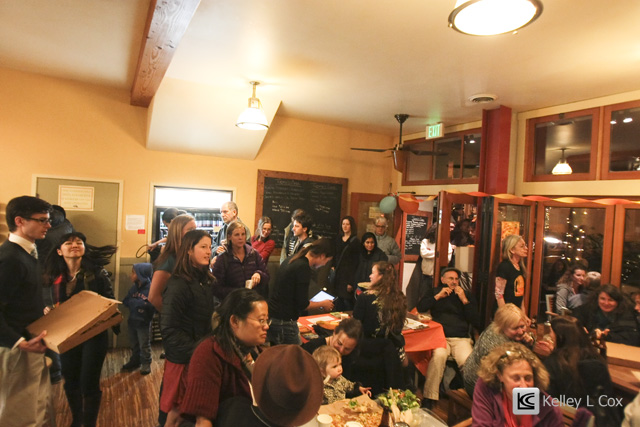 Cheeseboard tends to get a long, but fast moving line of pizza fans, but people were getting their pizza to go and then found themselves sticking around to keep listening. The great thing about the layout of Cheeseboard is that the windows open completely, so the people out on the street had just as good of seats as those inside. 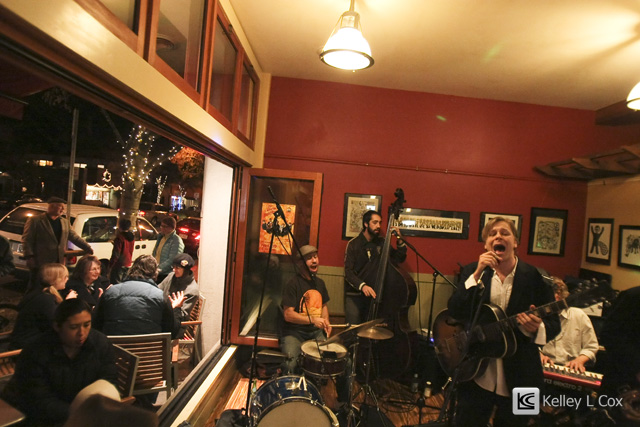 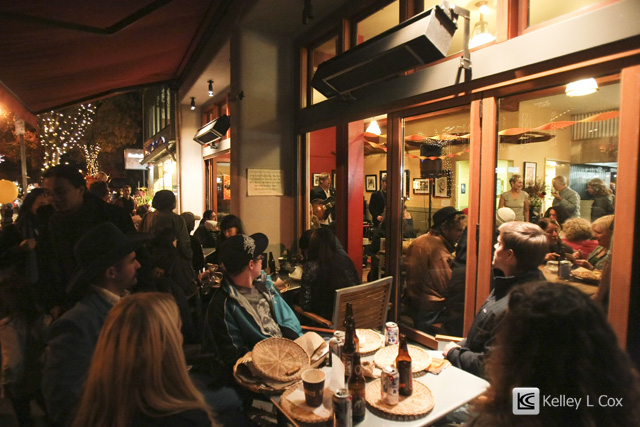 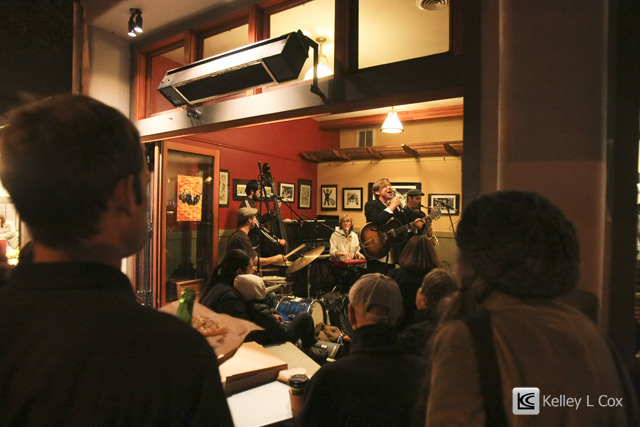 And the street was crowding with passerby folks who decided to stay. 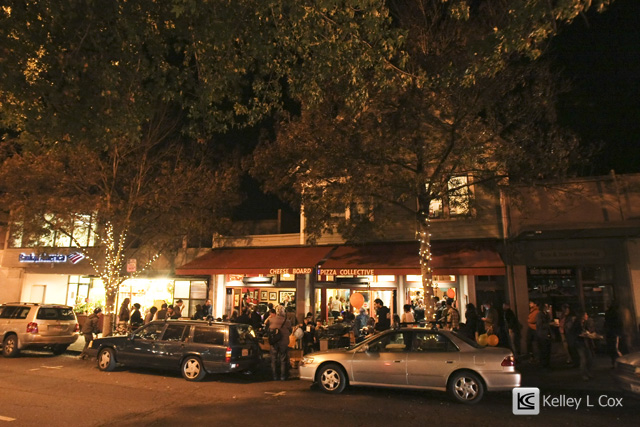 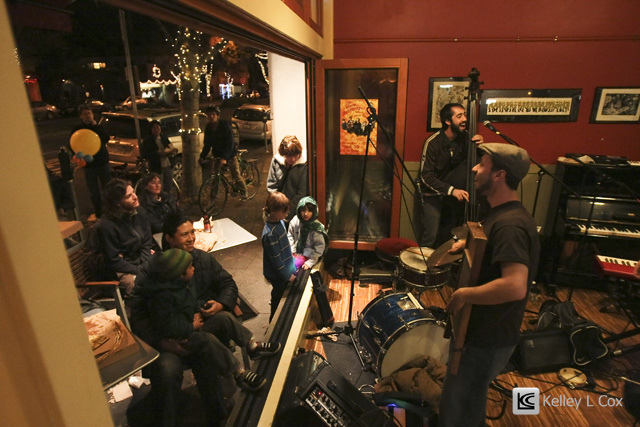 I originally planned to go by myself, when you have a camera you're never alone. But ended up running into an old Berkeley friend who now lives in Oakland, a Berkeley friend I knew from Tri-team, an old Vacaville friend who went to UCSB but was in Berkeley for the evening and of course Case who was definitely enjoying the show, haha. 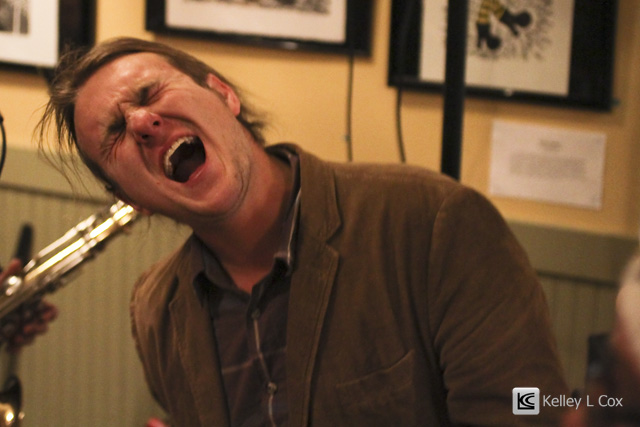 And any band who incorporates a washboard in what was probably my favorite song for the evening, Pumpkin Pie (youtube clip) from a show in Bialystok, Poland) is a win for me! 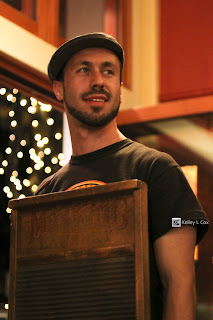 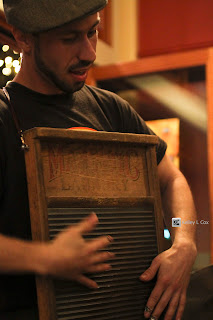 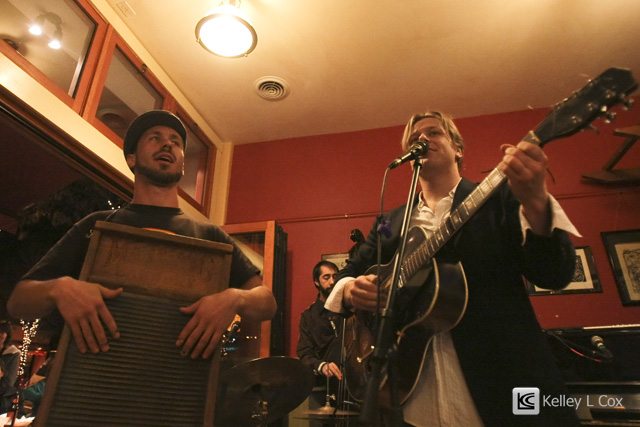 At the end of the show, Cheeseboard still had some salads leftover so they were offering them for free to anyone who donated $1 to the band. 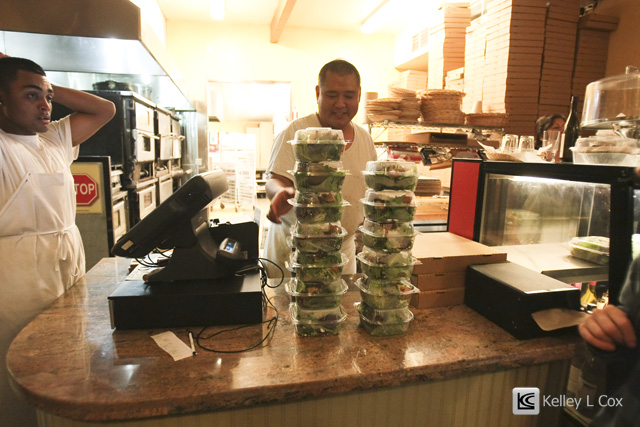 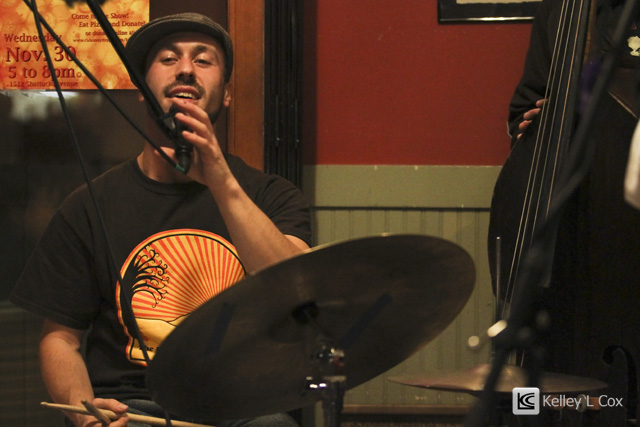 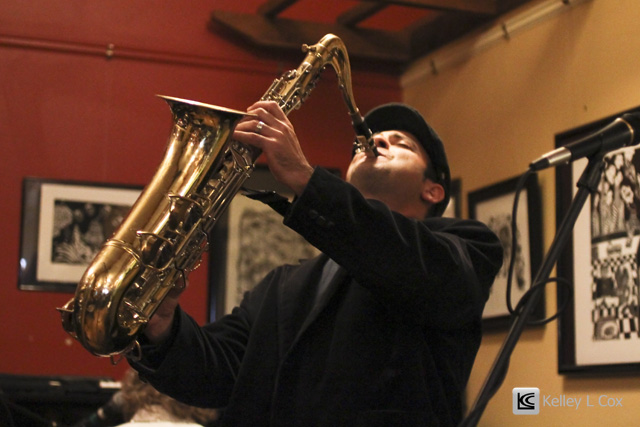 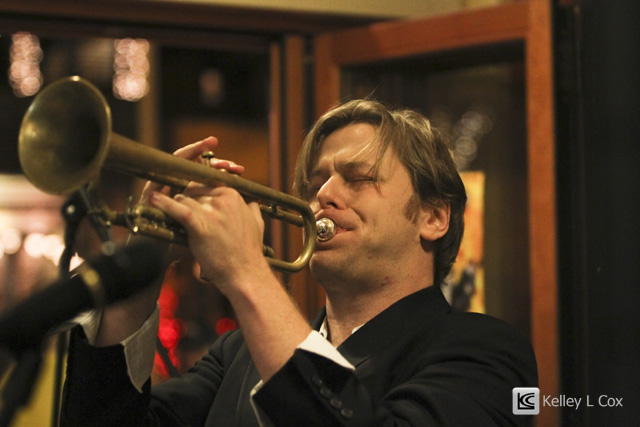 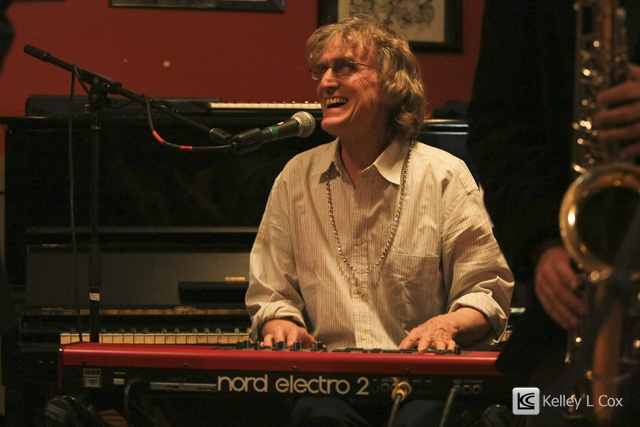 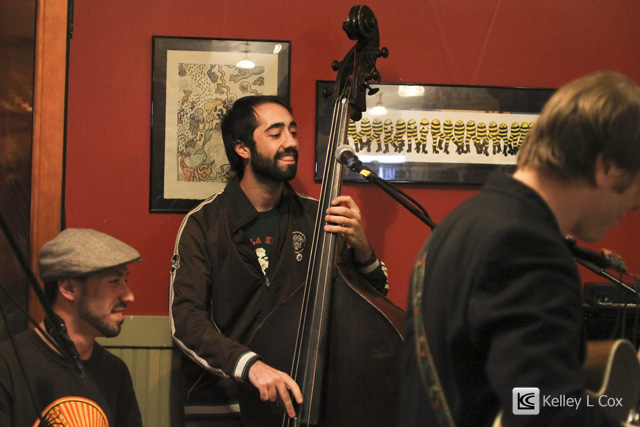 I highly encourage you to check out their music and support their kickstarter campaign! 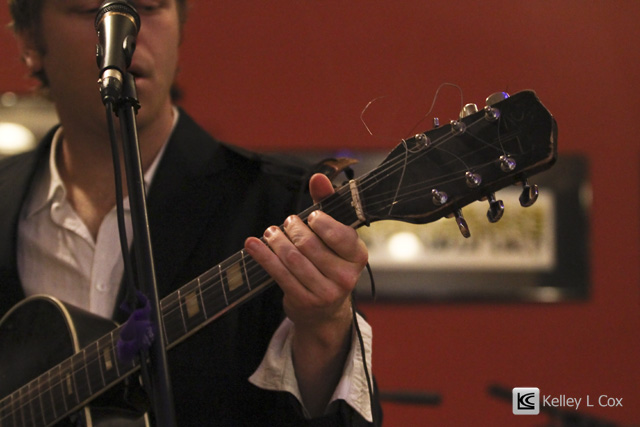