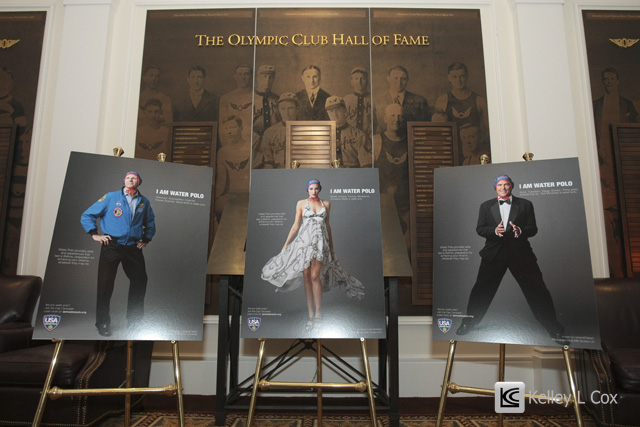 Headed over to the Olympic Club in San Francisco for the USA Water Polo fundraiser for their Olympic efforts. 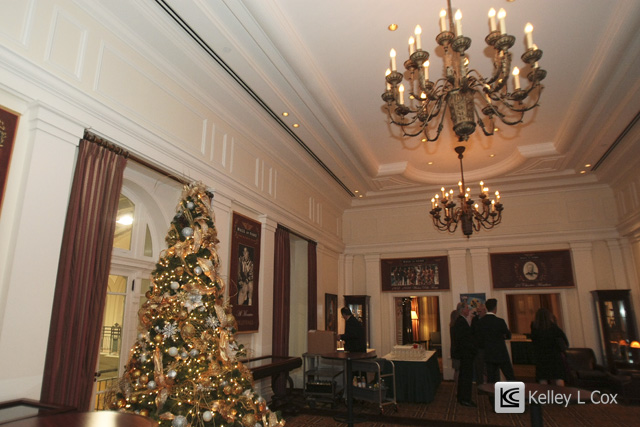 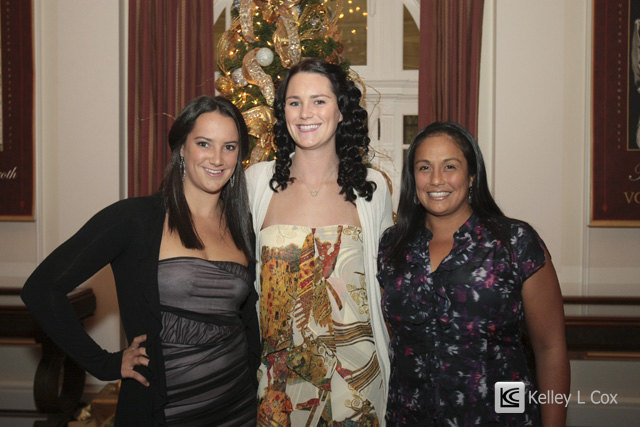 Including the Steffens sisters, Maggie and Jessica 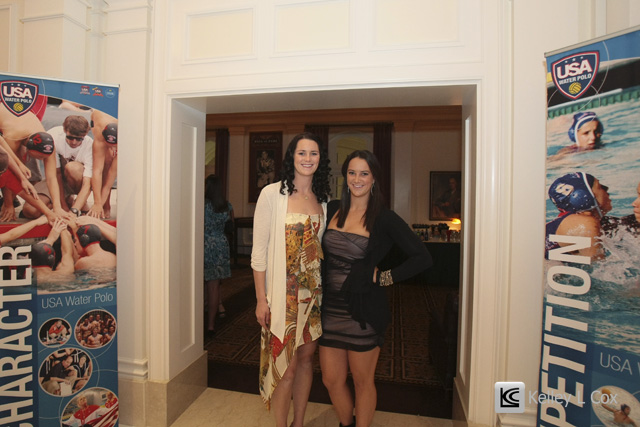 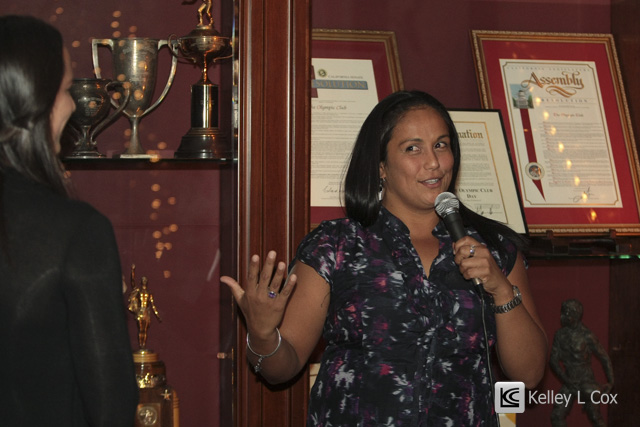 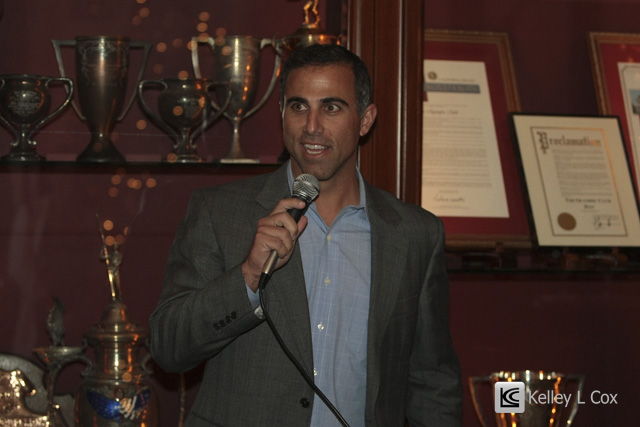 On the men's side Peter Varellas. 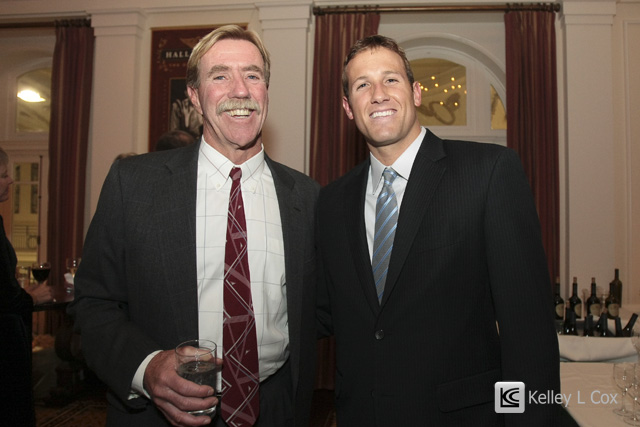 With Christ Dorst as the MC for the evening. 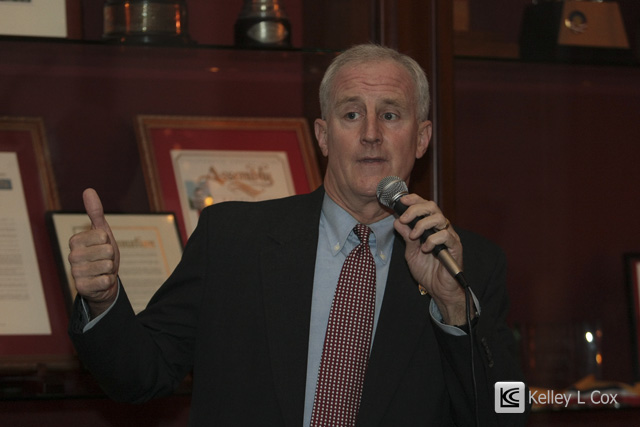 Any many other notable members of the water polo family. 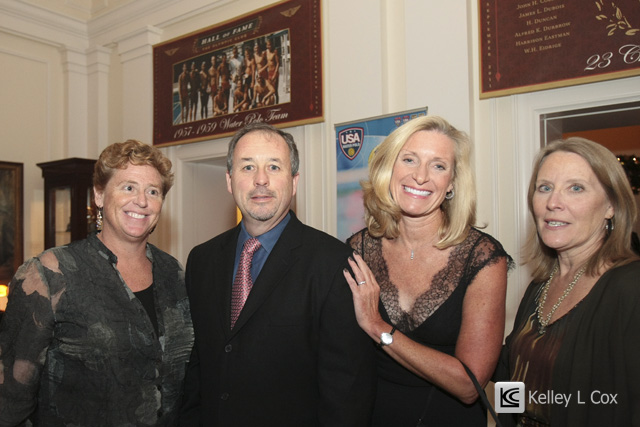 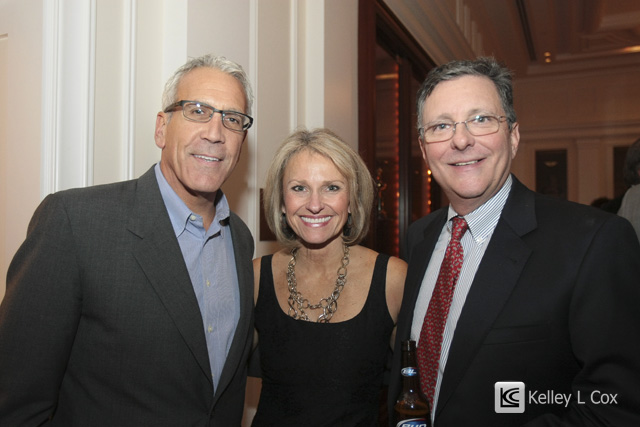 Guests were able to try on some of the medals too, pretty neat! 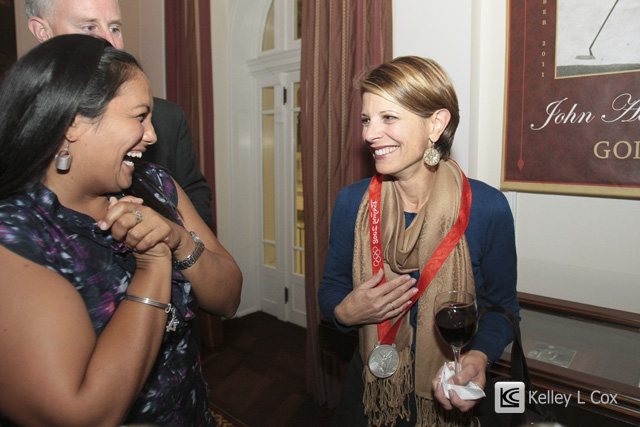 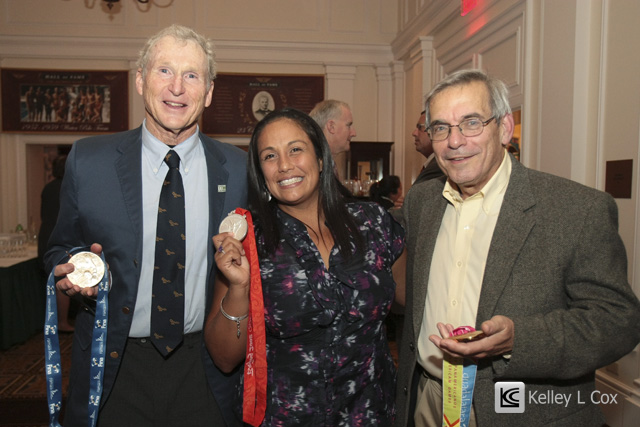 I had been to the O-club golf course when I photographed the event for the Northern California Special Olympics, but I had never been to their main base in the city and WOW what a beautiful place! You can imagine, a club that's been around since 1860 whose members have included William Randolph Hearst and just about every San Francisco socialite. 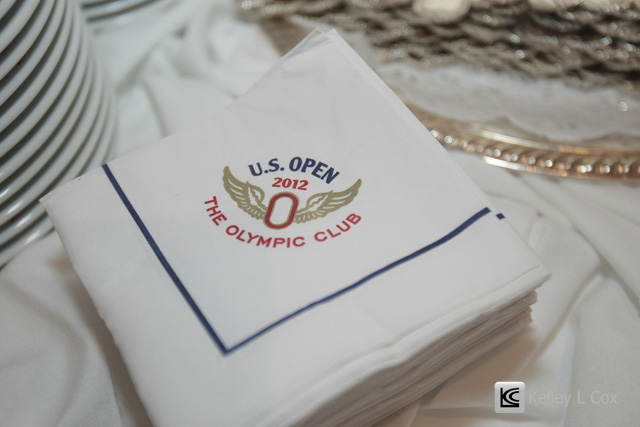 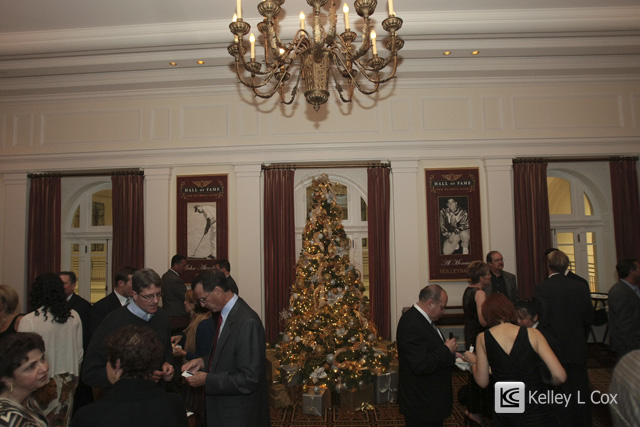 Was a great event for USA Water Polo. It's crazy to think how far the sport has come from the days when Christ Dorst said the advice from the trainer for injury was aspirin and there was no women's team! 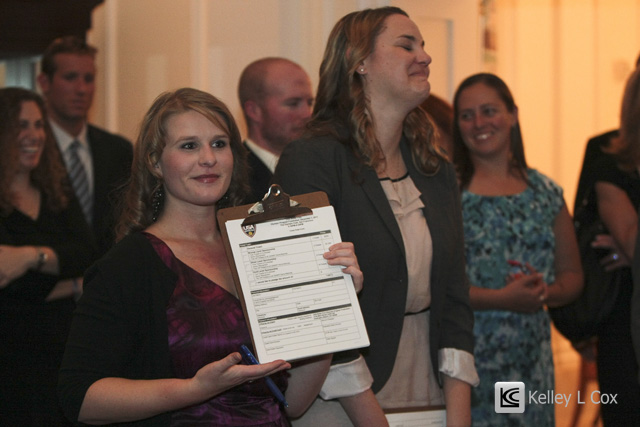 But the travel, equipment, staff and training, all require money. If you would like to donate to their olympic efforts please go to their website at: https://webpoint.usawaterpolo.com/wp/transactions/donate.asp