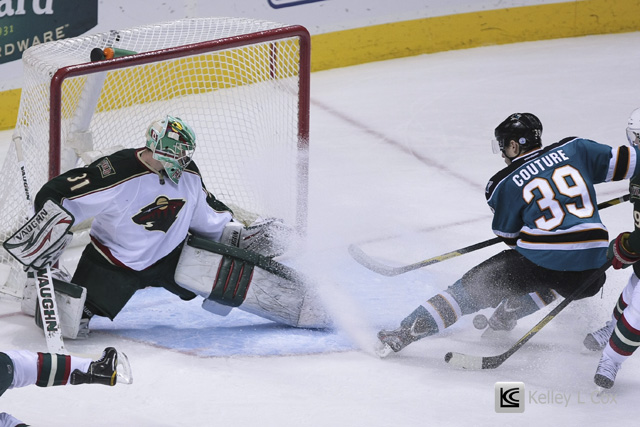 Headed down to the Shark Tank for Sharks vs Wild. 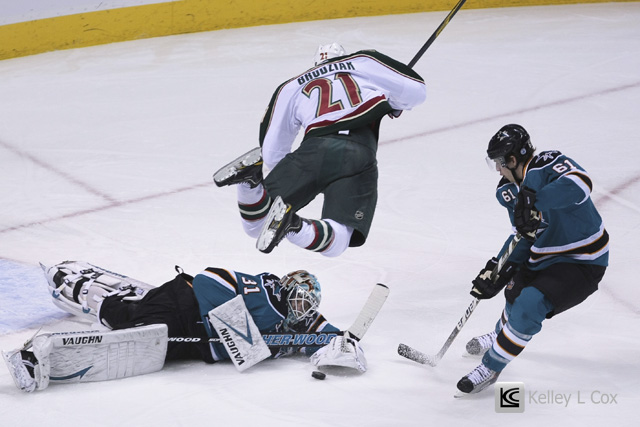 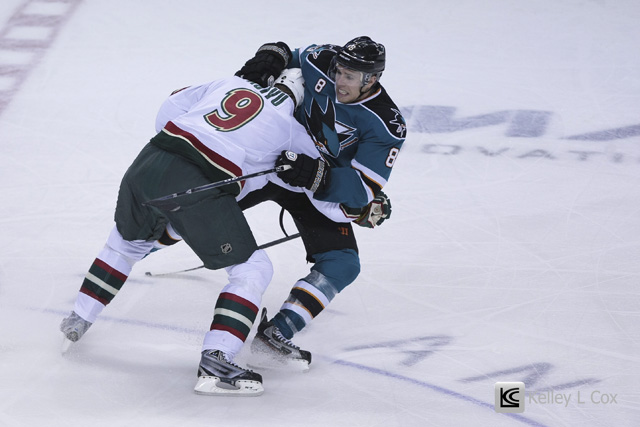 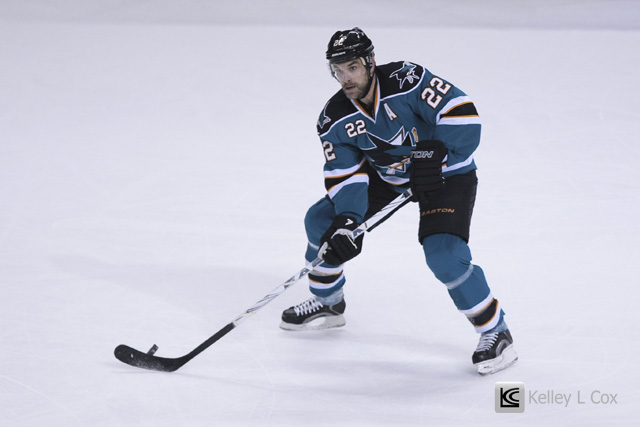 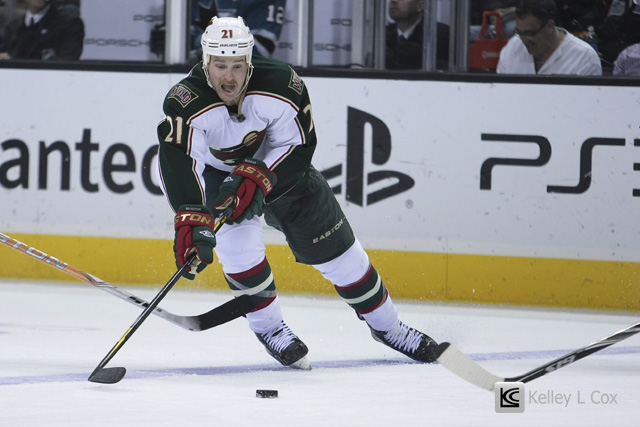 Wild were without their starting goalie Niklas Backstrom and Sharks scored in the first minute against the backup goalie Josh Harding. 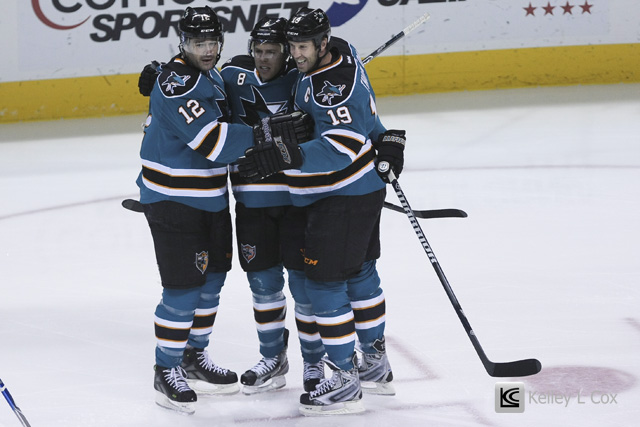 A minute later Harding was injured after accidentally getting an elbow to the head by his own teammate and escorted off the ice. 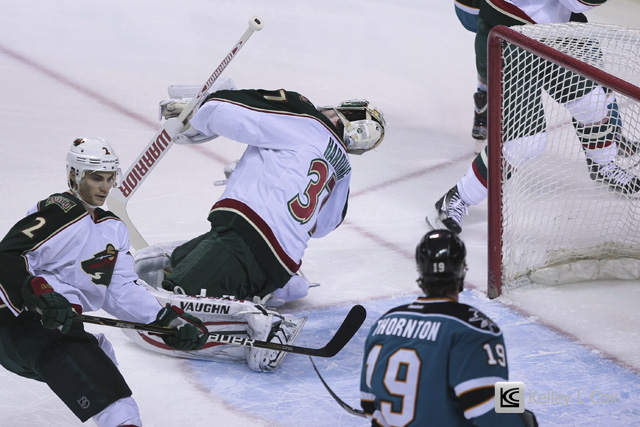 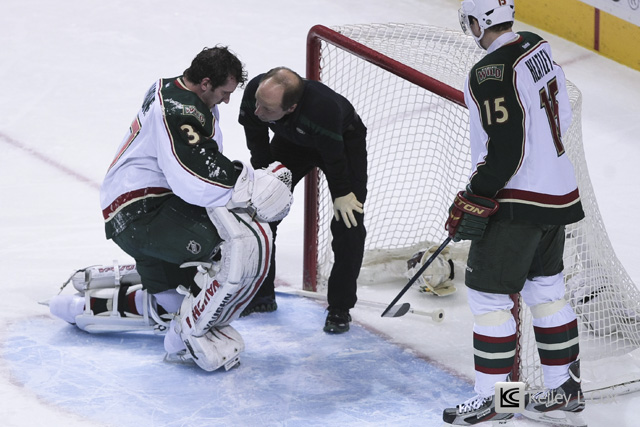 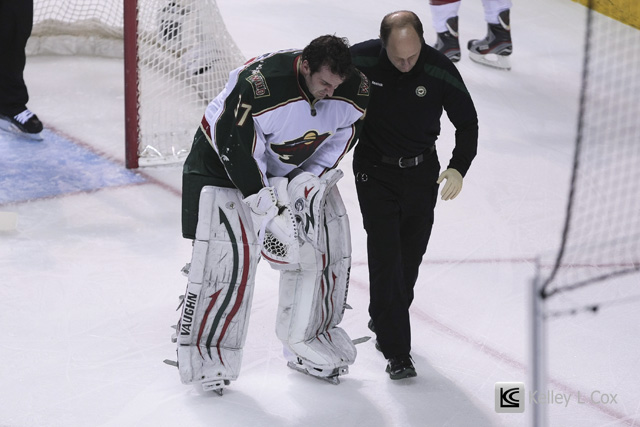 Wild were left with rookie Matt Hackett in his first ever NHL game. 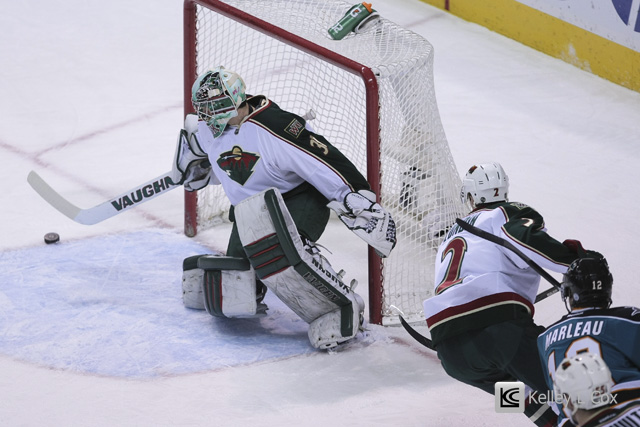 You would think Sharks would dominate. 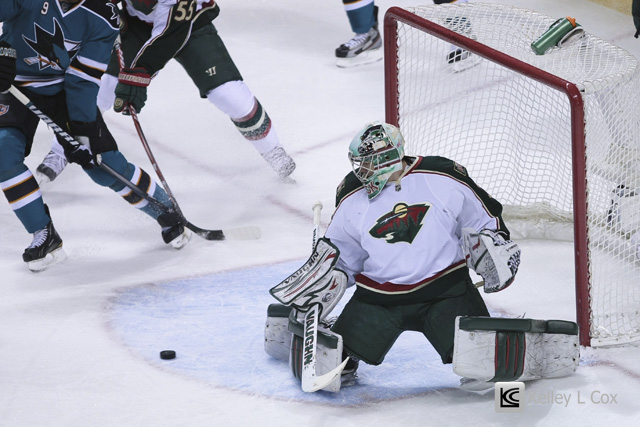 But Hackett saved all 34 shots that came his way. An amazing debut!! 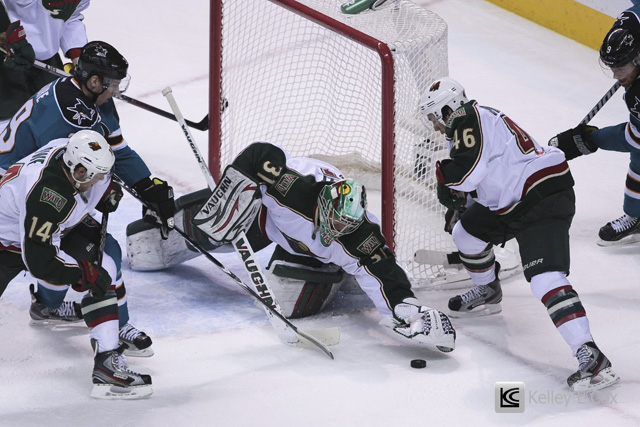 Wild were able to score twice in the first period and battle it out through two more periods for a 2-1 win over the Sharks. 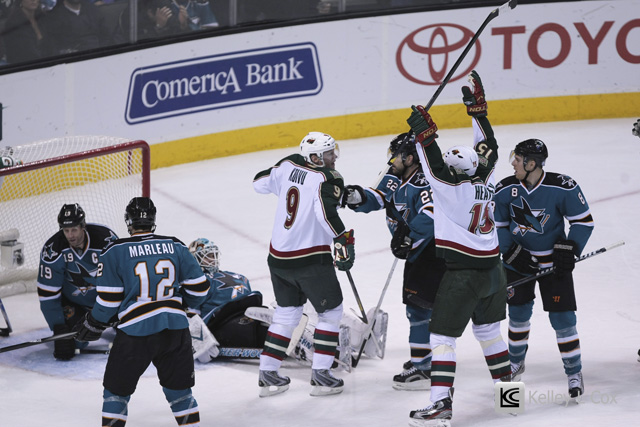 But the win doesn't make Cal Clutterbuck's (the prototypical hockey player name according to Don Cherry) moustache any less ridiculous. 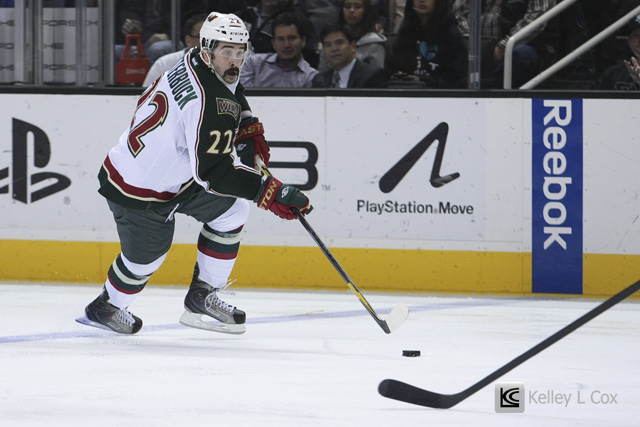 But I guess I'm not one to speak when I wore my new boots that I thought/still think are really cute. And one of the guesses to my guess where feet tweet was "Civil War reenactment in the Shark Tank??" Haha. Apparently I am also ridiculous =) 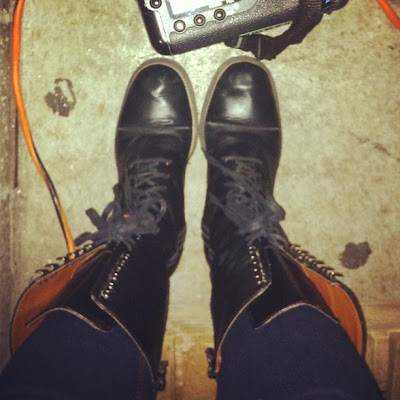