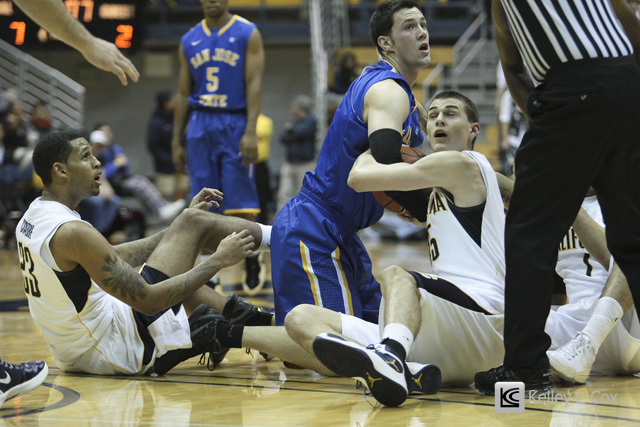 Headed over to Haas Pavilion for Cal Men's Basketball vs San Jose State. 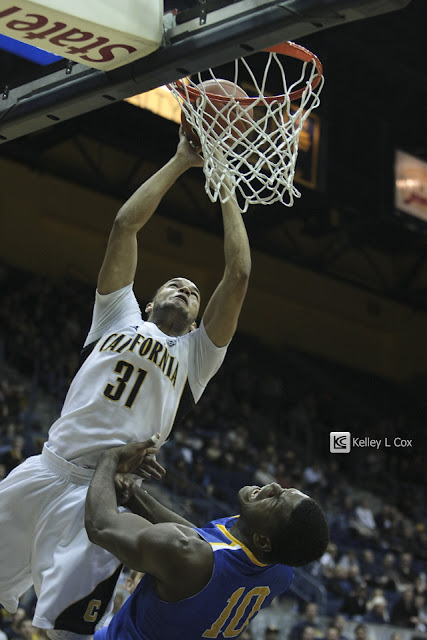 Cal scored 15 unanswered points to get the game going and never let up. 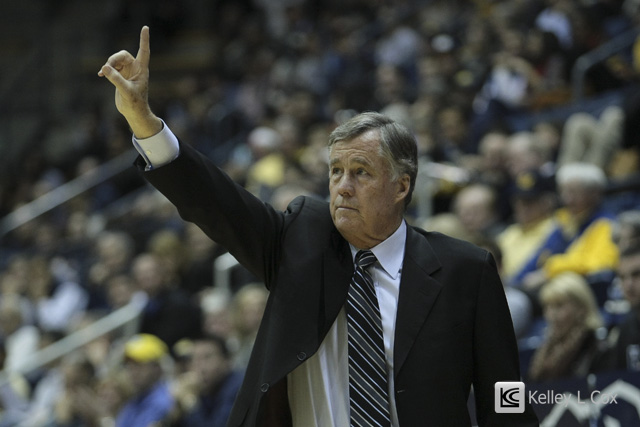 San Jose State's James Kinney who in his last three games scored 24, 30 and 28 points scored 0.... no surprise when Jorge Gutierrez makes it his mission to guard you. 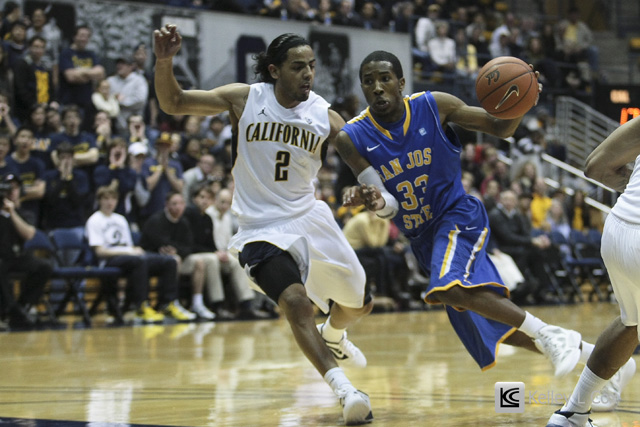 Recently there was an article by Peter Hartlaub on "bay area athletes you'd most like to have a beer with" #9 on the list and the only Cal athlete, Jorge Gutierrez. 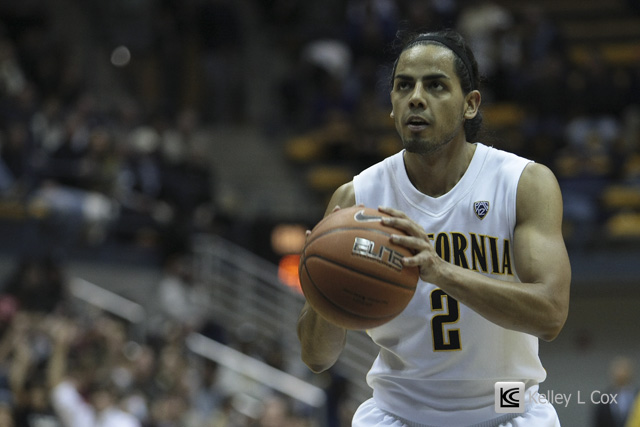 With the description "Perhaps my all-time favorite Bear, he's a very artistic/cerebral guy, and also a bad*ss. It would be like hanging out in a bar with the offspring of Chuck Liddell and the lead singer of Rage Against the Machine"... haha 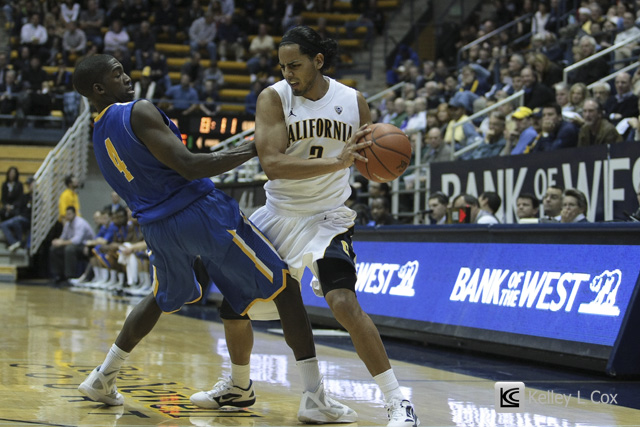 David Kravish got his first career start replacing suspended Richard Solomon. One point shy of a double double, three blocks, and making a case that he's (my favorite line courtesy of Braylon Edwards) here to make some noise. 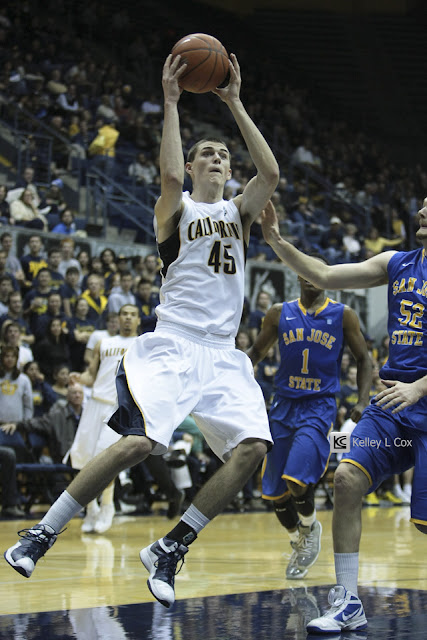 Richard Solomon was on the bench cheering on his teammates and will be reinstated for the next game. 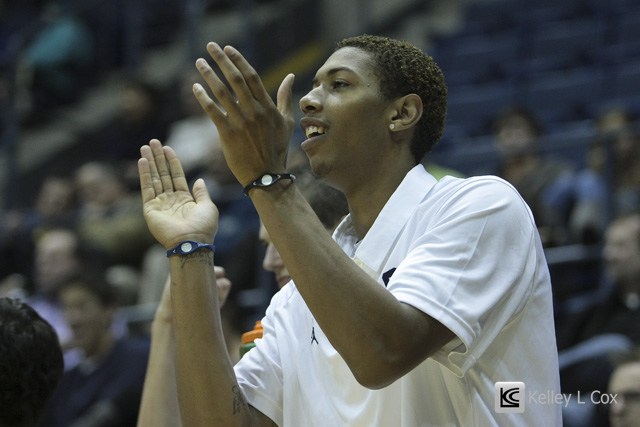 It's funny to see David Kravish next to Robert Thurman because I just know next year Kravish is going to come out looking just as built as Thurman. I've seen the transformation before. They grow up so fast! 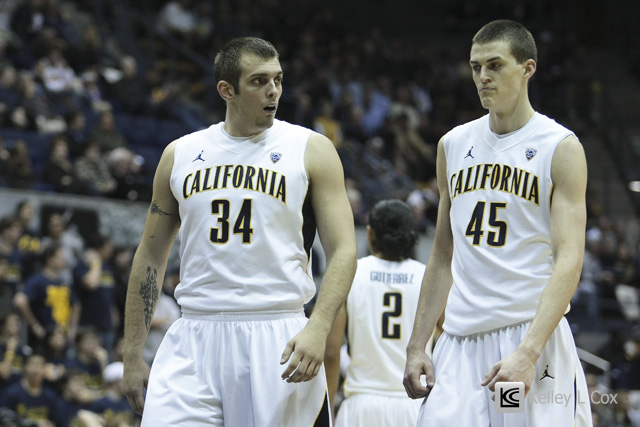 Speaking of grown up, was great to see Jordan Wilkes and Theo Robertson, two great Cal Basketball players from my "vintage" back at Haas to cheer on the bears. 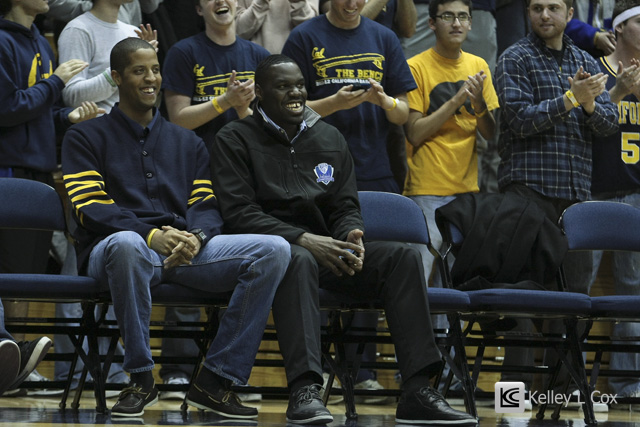 Even with over five minutes left on the clock and all starters on the bench, Cal defeated San Jose State by 45 points for a 81-36 final. Their biggest margin in 20 years. 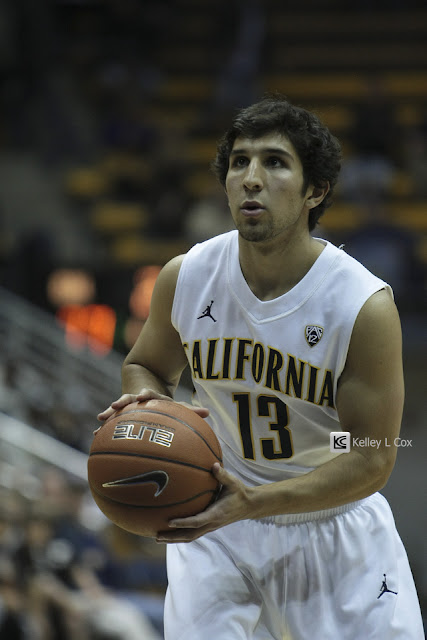