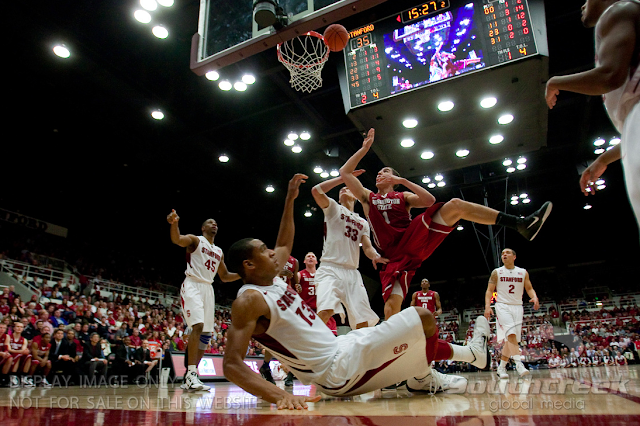 Another exciting game at Maples, this one not in the favor of Stanford. 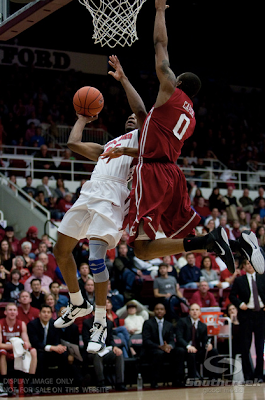 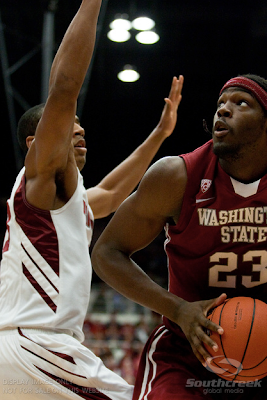 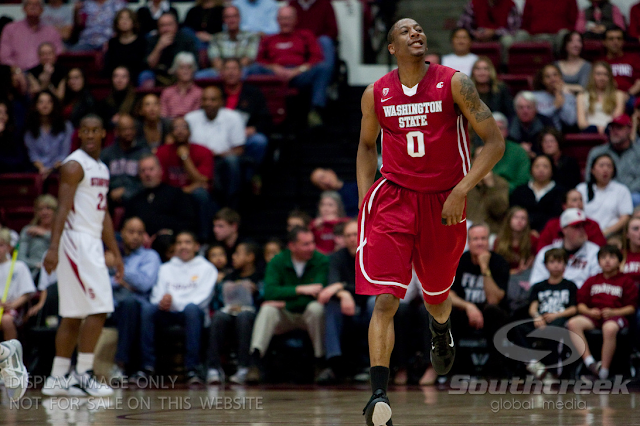 WSU had the two point lead at 59-57 with 16.3 on the clock. Josh Owens was fouled on the shot. Made his first free throw but missed his second. 58-59. WSU got the rebound, with a quick foul by Anthony Brown on rebounder Ade Lodwick. Lodwick made both his free throws (his only two points in the game) and Stanford couldn't get a bucket in the final 5 seconds. 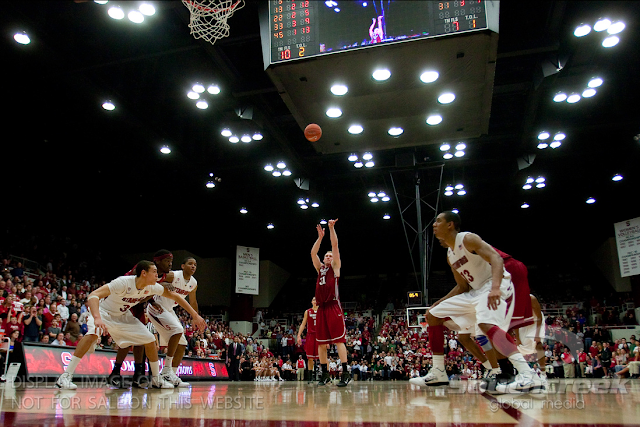 I got a little carried away shooting wide under the basket. But it was giving me some cool shots, so I stuck with it =) 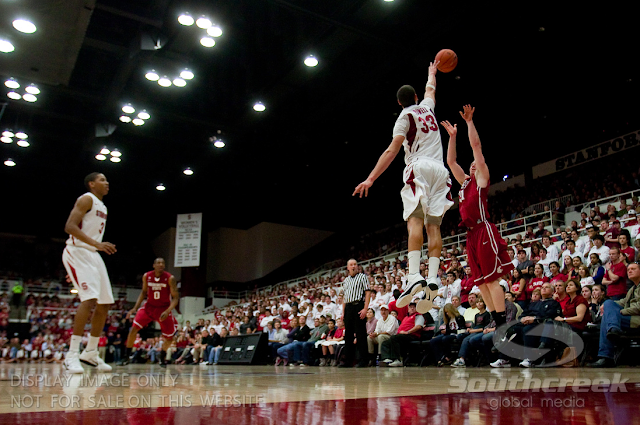 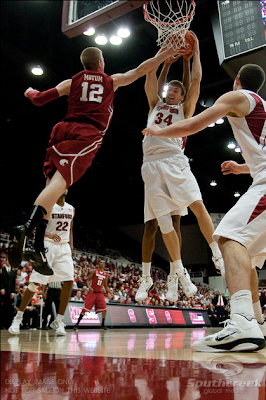 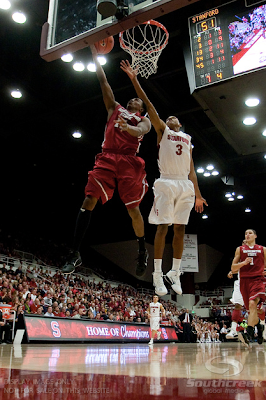 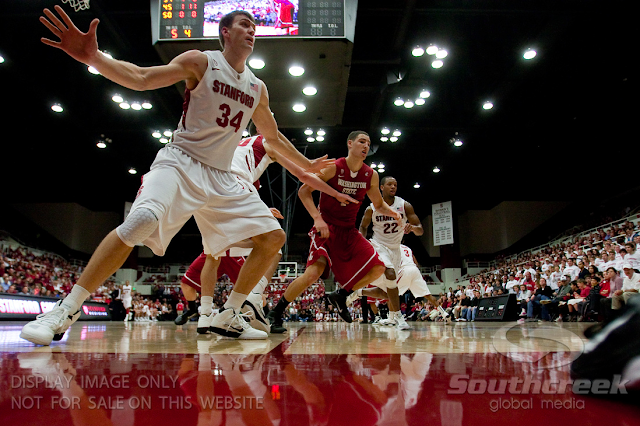