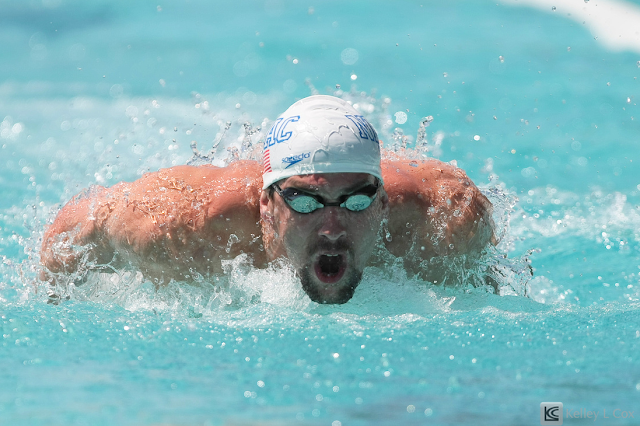 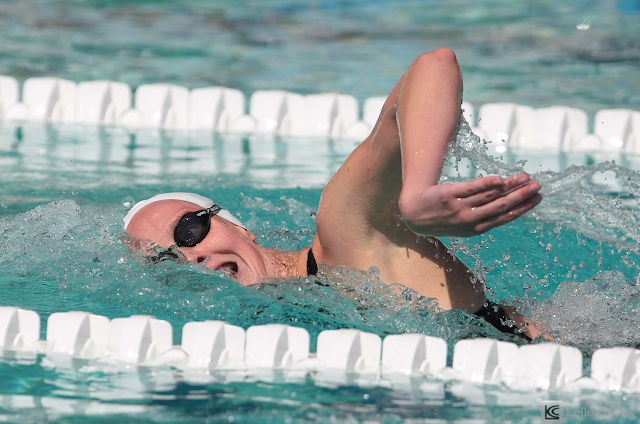 I'm spoiled by having photographed a number of Olympic swimmers through the number of Cal swimmers who are also olympians. Of course this even had a number of current and former Cal Swimmers 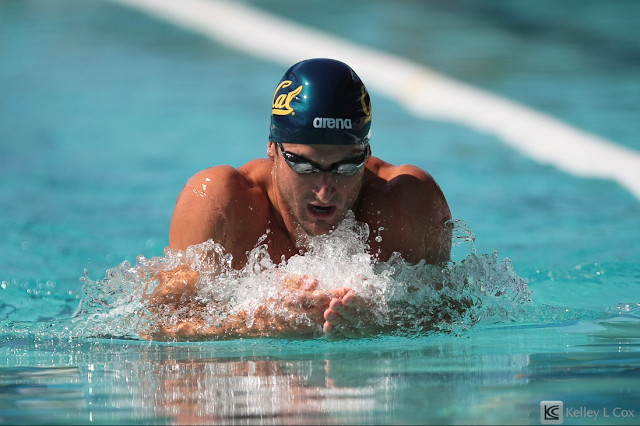 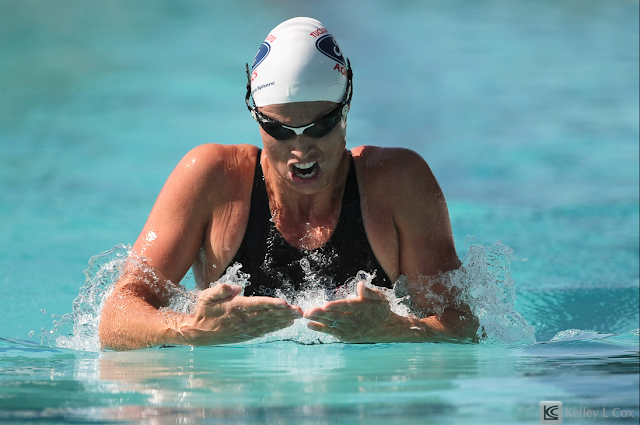 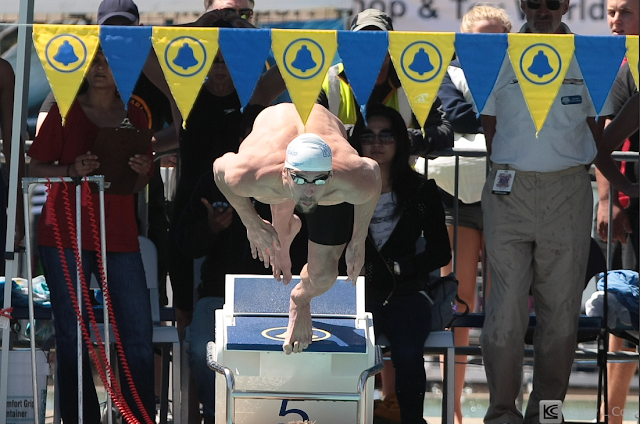 A lot of the other photographers were kind of unfazed by Phelps because they've photographed him plenty of times before. But not me! It's crazy to think he won eight gold medals in the last Olympics! 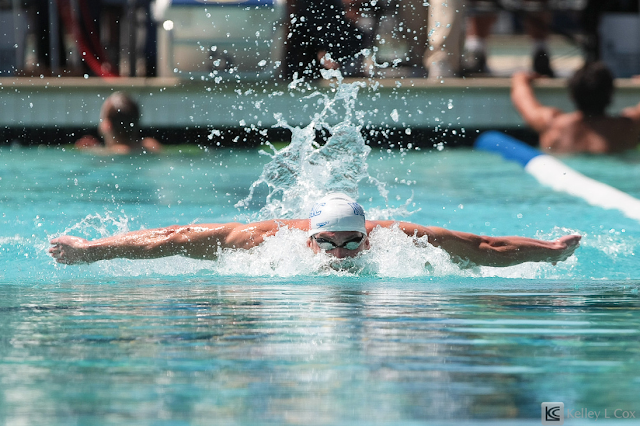 Though I'll randomly doodle a star on my foot and pretend I have a tattoo, I really have no desire to permanently ink myself... that said, if I ever participated in the Olympics... I would definitely get a tattoo of the olympic rings. 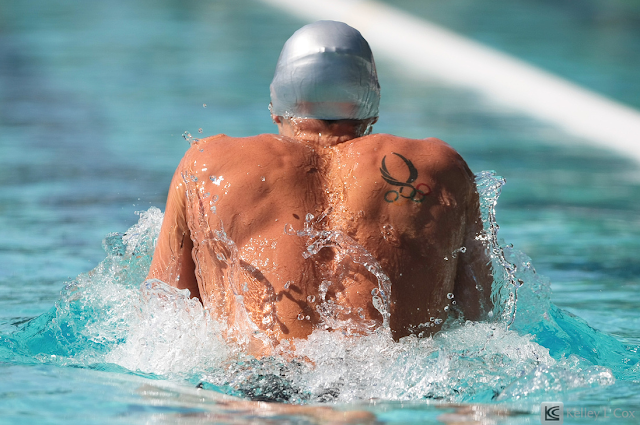 But I probably missed my window of opportunity to be an olympian so it's not something I have to worry about. 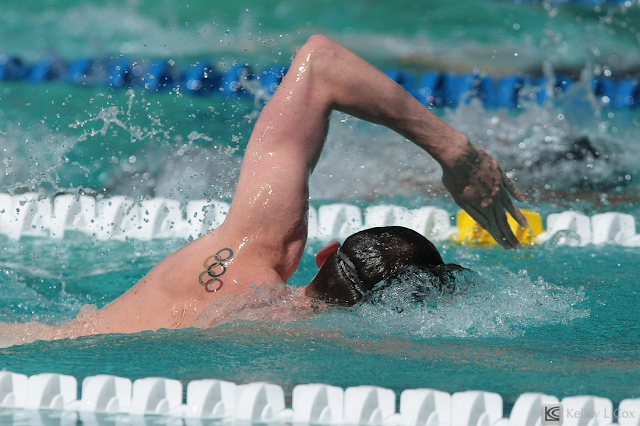