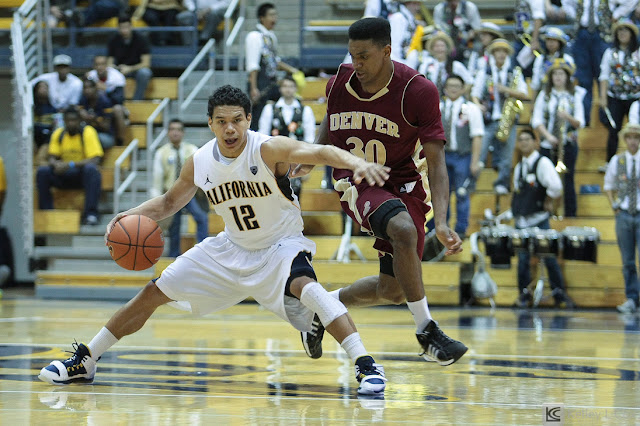 Headed over to Haas Pavilion for an afternoon matchup between the California Golden Bears and the Denver Pioneers. 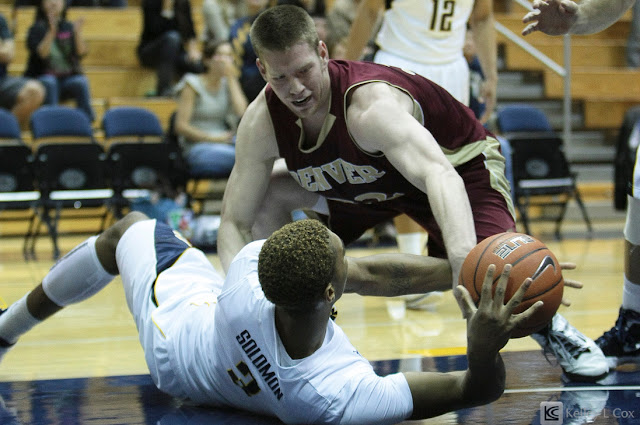 Unfortunately Montgomery had to sit Jorge Gutierrez for a large part of the game after some early foul trouble. 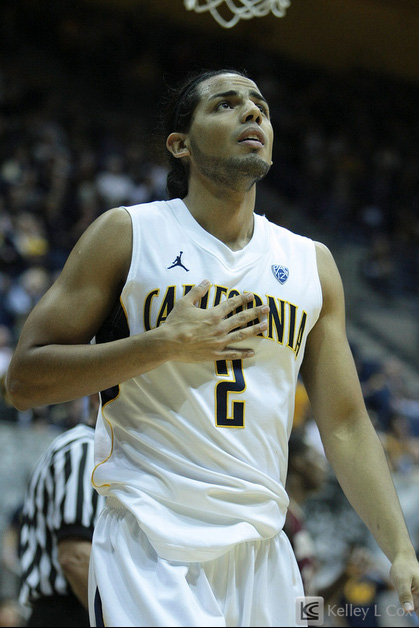 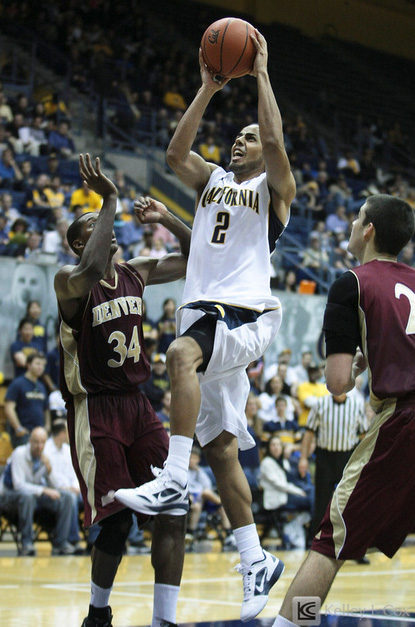 But Justin Cobbs stepped into the role posting a career high 22 points as part of an 80-59 victory over Denver. 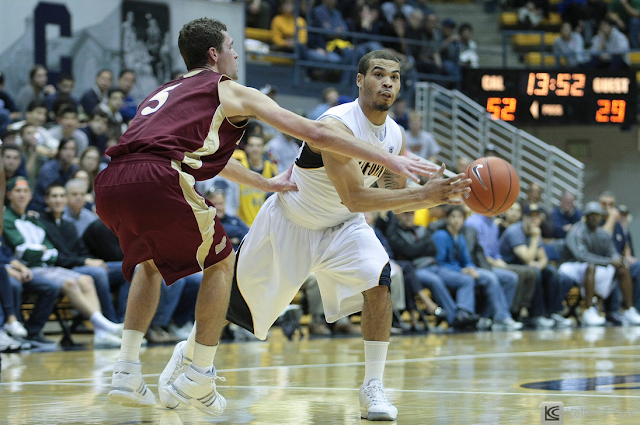 And though Allen Crabbe has been struggling with his shooting, he still had a great game for the Bears. 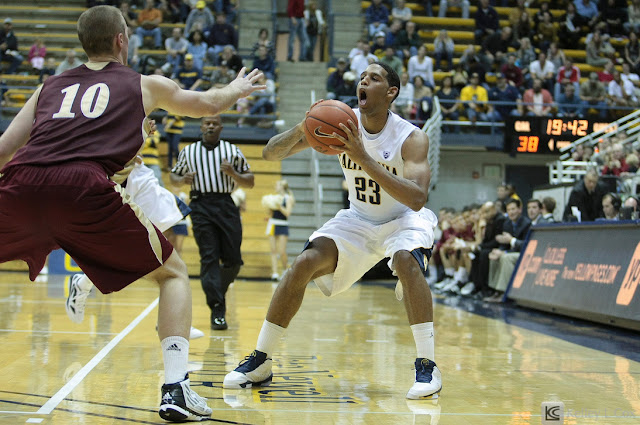 Along with his high school teammate Richard Solomon. 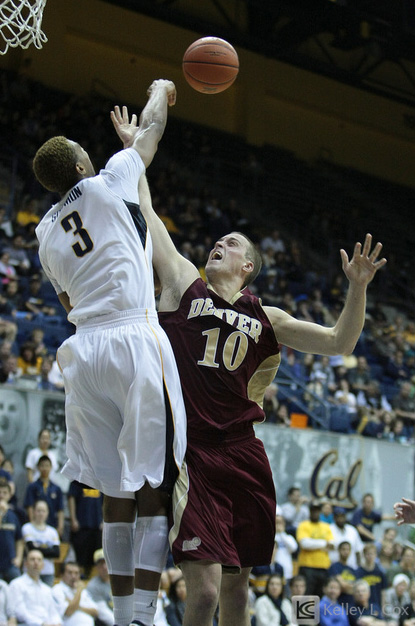 It's so cool that these two played together in high school, and now are playing together at Cal. I'm sure that made the transition to college much less intimidating. 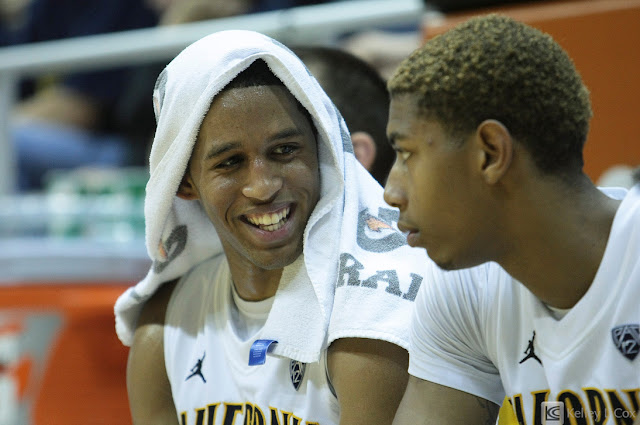 Robert Thurman came in late in the game, and I don't know if it's just me, but he's looking a lot bigger than last year. Looking at a portrait I took of him fall 2010, here, looks like he's added a lot of muscle, not necessarily in his arms, which were already pretty strong, but his whole body. And you know he must be, if he can box out two guys with his body like this. 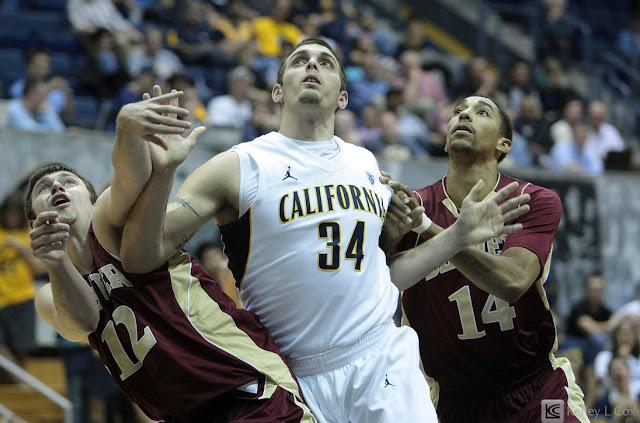 Another guy doing a great job boxing out, Jeff Powers. I think he enjoys playing basketball, don't you? 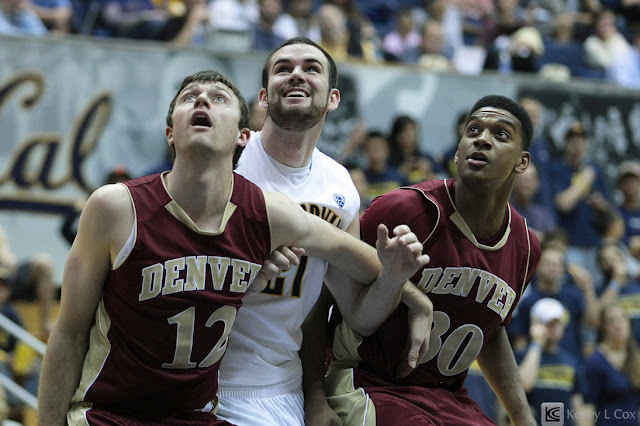