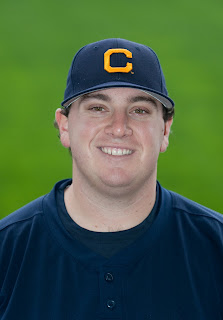 CRAZY weather today!! Hope everyone stayed safe and at least relatively dry... or was able to dry off later! 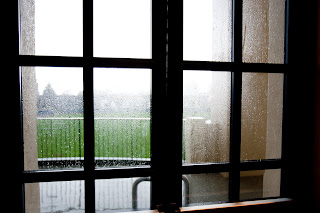 I had a cool opportunity to work with Marc Silber this morning. He's a bay area photographer who hosts an online show of photography tips and stories to help photographers, amateur to pro, learn how to advance their photography. Sponsored by SanDisk, silberstudios.tv, interviews people like Annie Leibovitz, Chase Jarvis and Ansel Adams grandson, wow! So he needed a photographer to shoot, not a full episode, but a little 3 min tip clip on shooting sports! Though I'm much better behind the camera, I love to share the passion for sports, so I got on the other side for a bit. Was an awesome experience and I'm excited/nervous to see the final product. Maybe I won't share the link because I'll be embarrassed by my man voice (accentuated by the cold I'm battling) and my general awkwardness in front of the camera 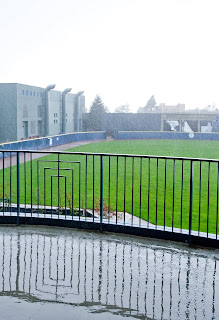 I left Silber Studios and headed directly to Berkeley through the rain to shoot Cal Men's Baseball head shots. After my site scouting at the batting cages, the SID was pretty set on the club room. But we only shot head shots so it wasn't too terrible. It started hailing and there was thunder and lighting so I figured it was not a safe idea to be outside with my flash on A GIANT METAL POLE! So I used on-camera flash. Least ideal situation, but Murphy's law really applied today. 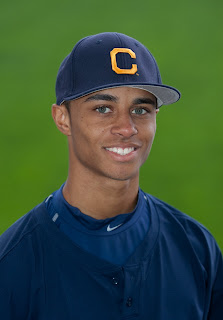 On a cute note, after I packed up and was heading out the door, pitcher Kevin Miller walks in. I asked if I had already shot him or if he was just coming in... he apologized and said he was just entering. I didn't mind because I was running ahead of schedule so I asked him to hang out for a bit while I set up and it gave him just enough time to explain his day. Someone dropped a 10lb weight on his foot and he broke 2 toes, after recently being excited that he was finally healthy after hip surgery, then his class schedule got messed up, he's on the waitlist, which is manual, then he went to his car and had a flat tire, had to call his girlfriend to go wait with the car while AAA came, and he ran, in the rain, to head shots. I am SO GLAD I did not give him a hard time for being late! Poor guy, can't catch a break! 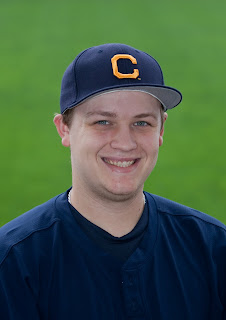 Team photo will have to be rescheduled :-(