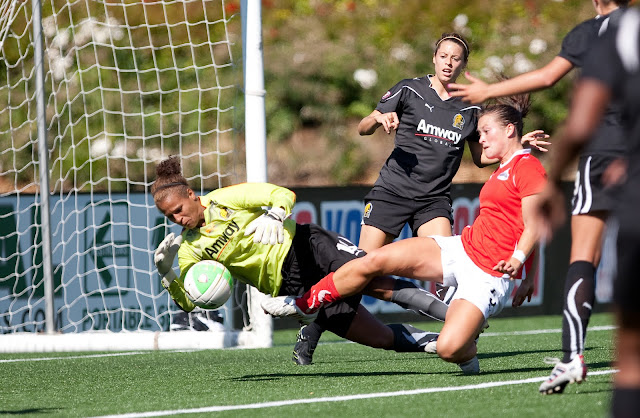 Was a little late to the FC Gold Pride game after waiting for some World Cup Final photos to come in but I made over with 10 minutes left in the first half. I had already missed their first goal on a penalty shot. 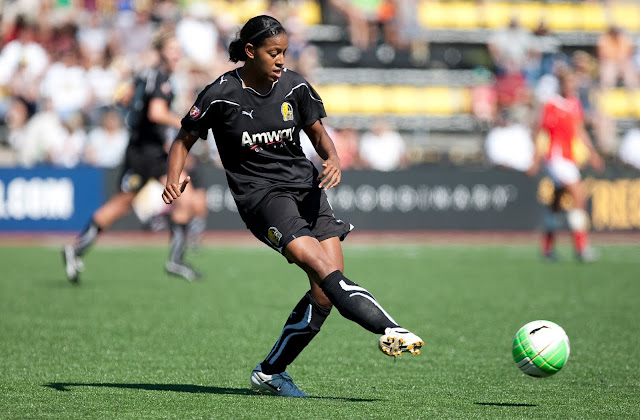 But second half they scored 2 more goals as did the Washington Freedom and game ended 3-2, keeping Gold Pride on top of the WPS standings. 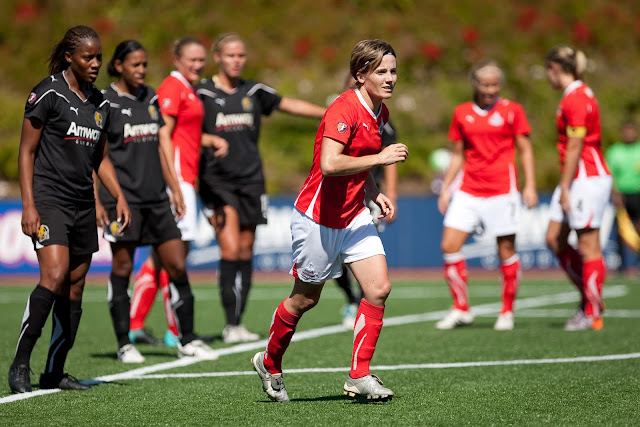 Unfortunately the Freedom was missing their super star Abby Wambach (and Gold Pride was missing some players too) due to the national team duties as they face Sweden tomorrow! 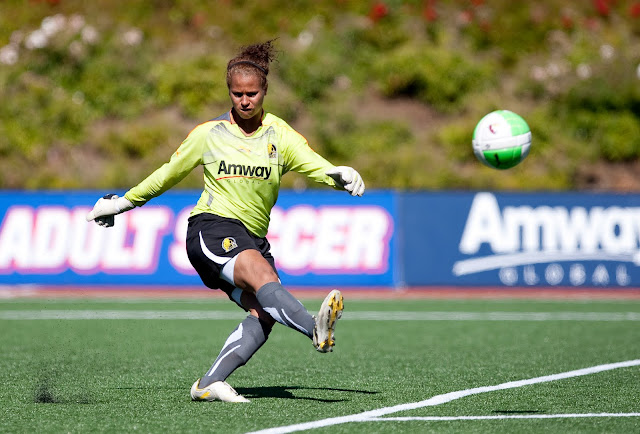