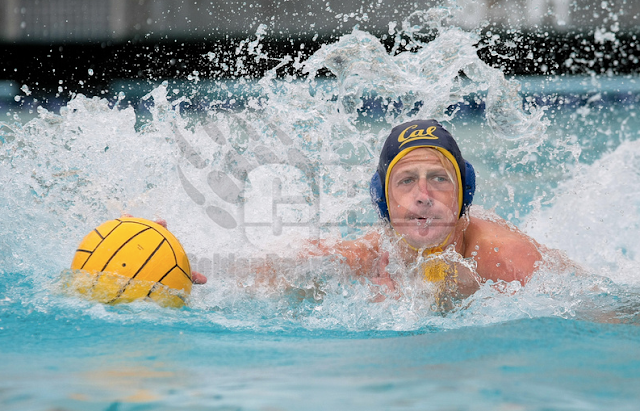 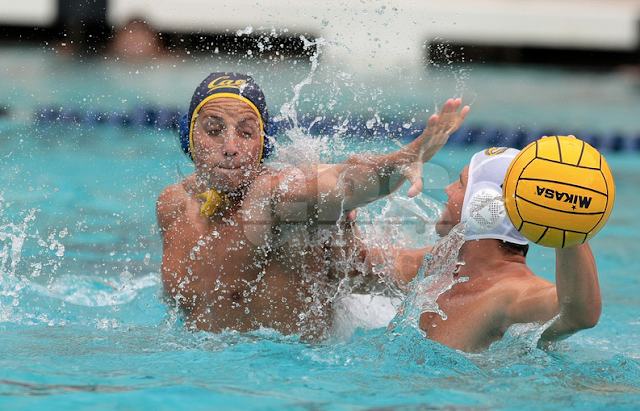 Was a beautiful morning and great way to start my busy day! 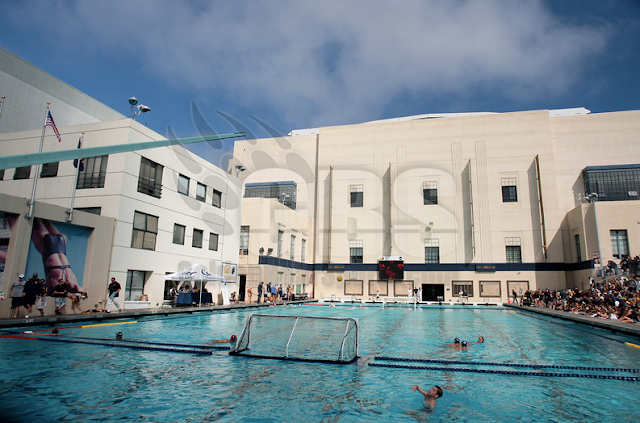 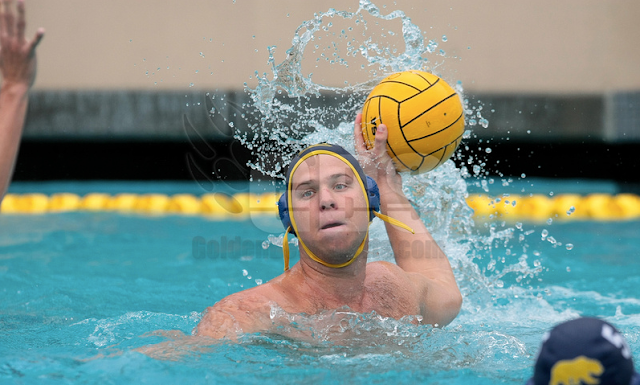 Water Polo is a tough event to shoot because half their bodies are in the water. I had recently shot the Fisher Cup at Cal, and shot US Women's National Team, but I hadn't photographed Cal Men's Water Polo game in over a year! 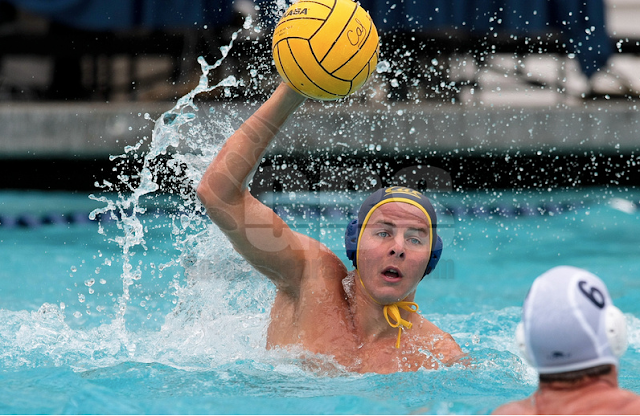 It's crazy how intense water polo is. Considering I can hardly tread water and toss a ball at the same it, it's insane to think they can battle against their defender, get their entire torso out of the water, and throw the ball with such force! 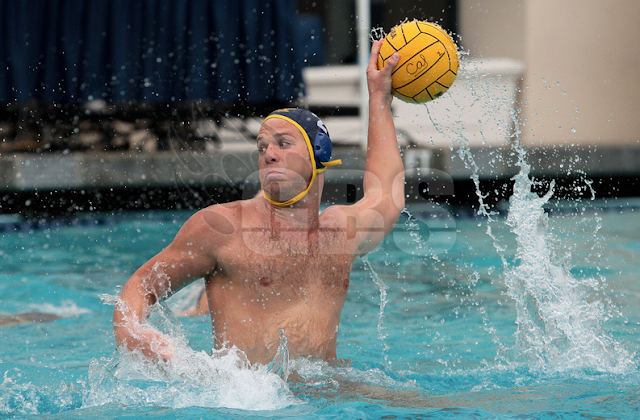 Was great to see the new faces that are already making big impacts. 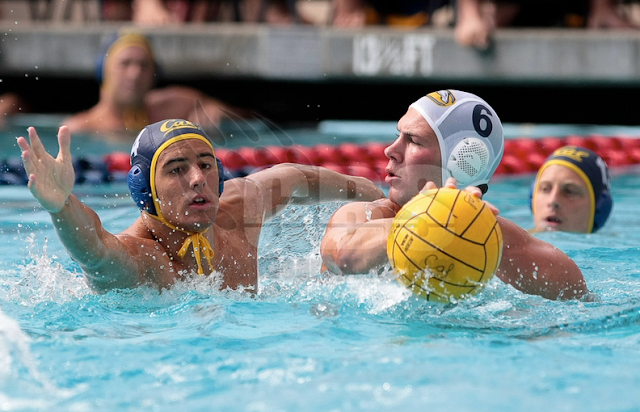 With a comfortable lead, a lot of the starters got to relax and enjoy the game and Coach Kirk Everist seemed pleased. 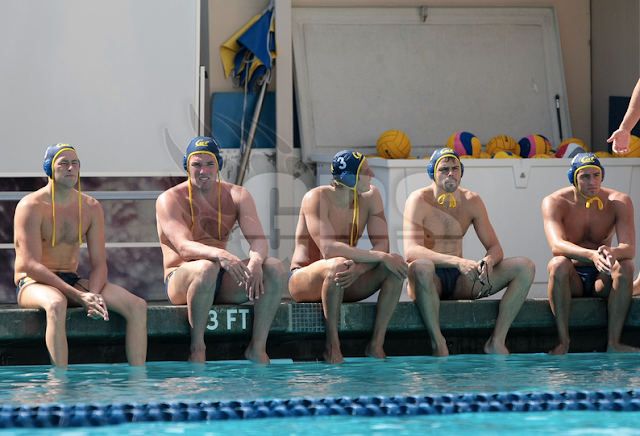 All photos up at http://www.goldenbearsports.com/2010-2011/menswaterpolo/vsucdavis 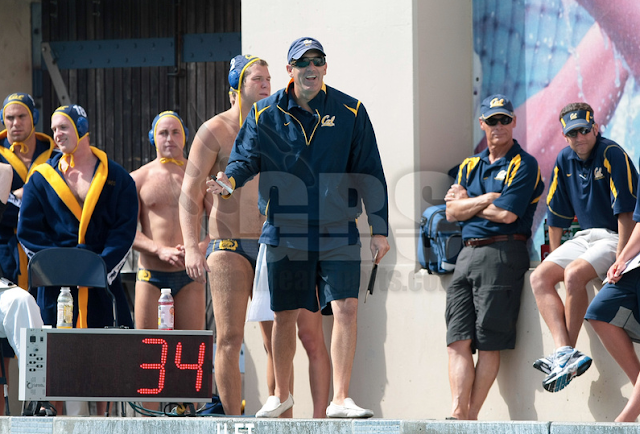