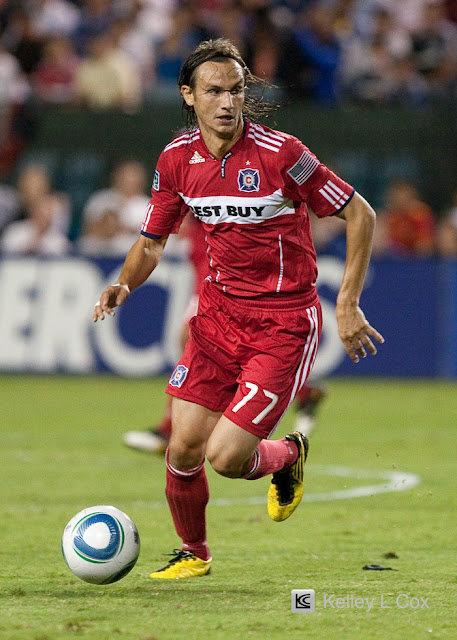 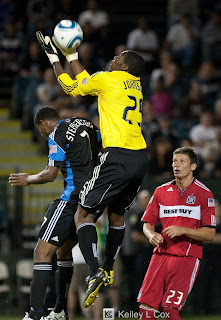 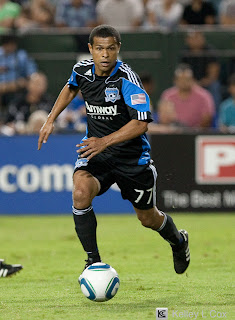 Quakes had a lot of good looks, but is just never went in the net. 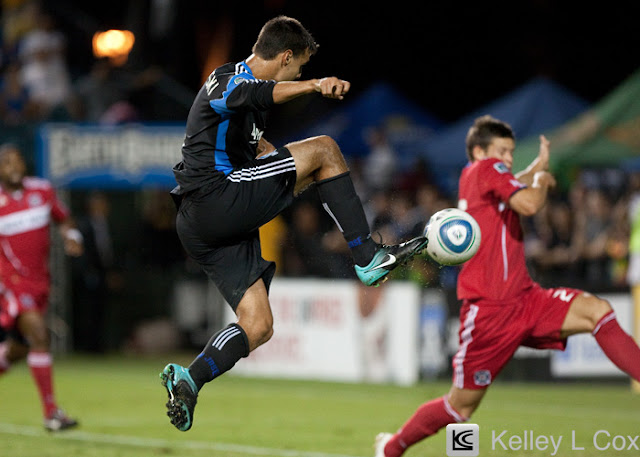 On a happier note, Ronald Cerritos was inducted into the Earthquakes hall of fame. 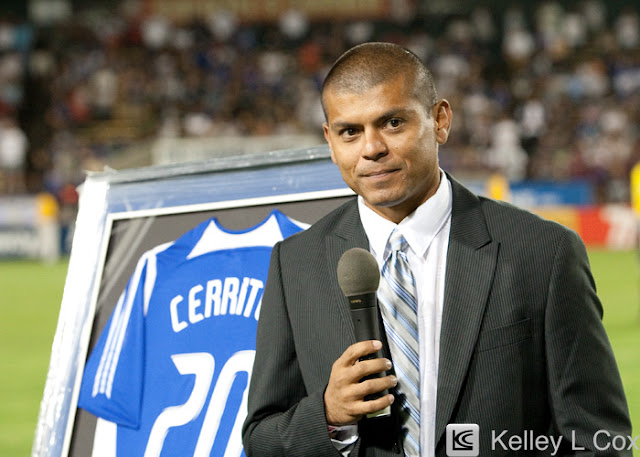 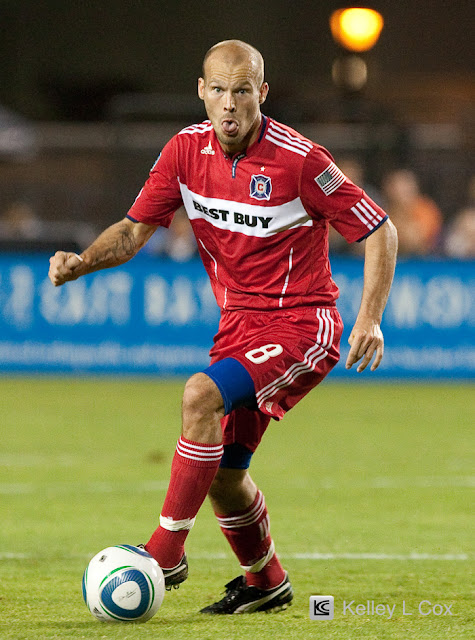 Full set up on ISIphotos.com

Random trivia to interest non-soccer fans, the Swede (who'd have guess that with a name like Ljungberg?) has also done lots of underwear modeling! So who do you like better, Ljungberg for Calvin Klein? Ronaldo for Armani? Beckham for Armani? Someone else? ... I tried to link to relatively PG versions from google search... as PG as underwear modeling can be!
at September 30, 2010
Labels: Action, Futbol, MLS