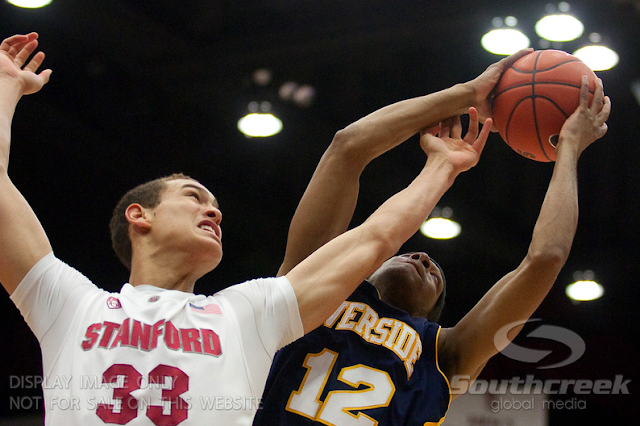 About two hours after the end of the Stanford women's basketball game, the men's team had a game against UC Riverside. Though UC Riverside isn't a Pac-10 team, they gave Stanford a great game that wasn't decided until the final minute, ending 55-48 after some missed shots and fouls. 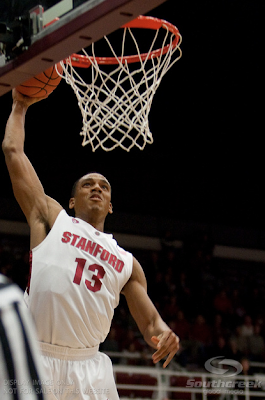 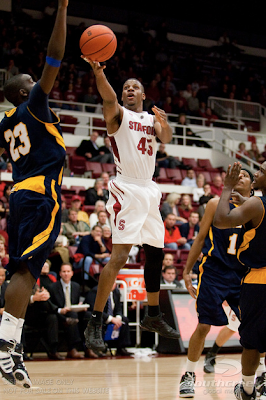 At the half, Stanford led 21-14. UC Riverside brought the score within 3 points, but were never able to take the lead. 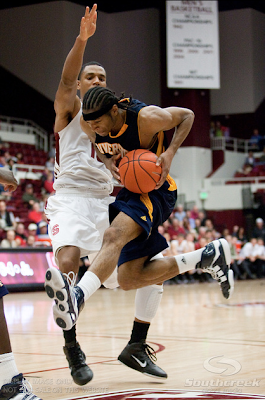 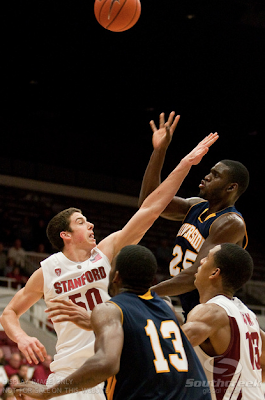 Tough to score against defense that can not only get three guys on defense but also rebound. 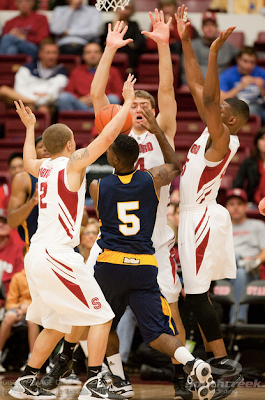 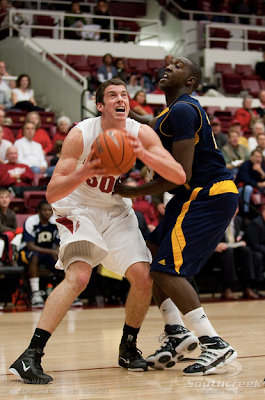 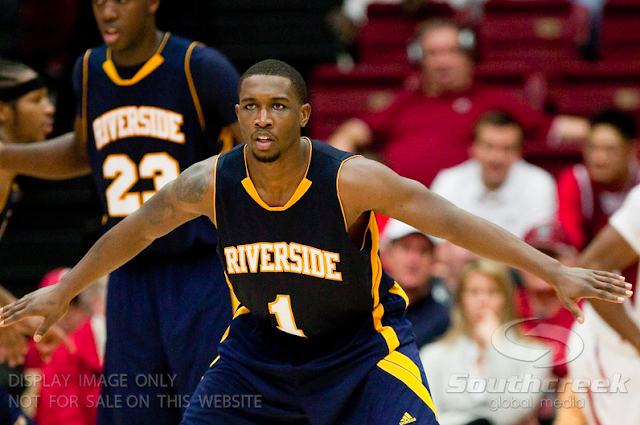