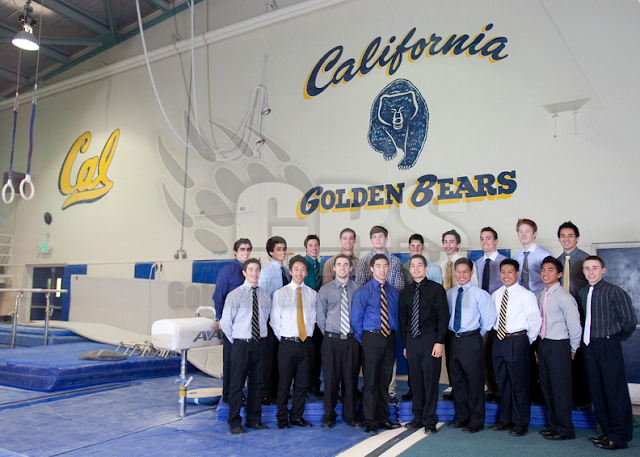 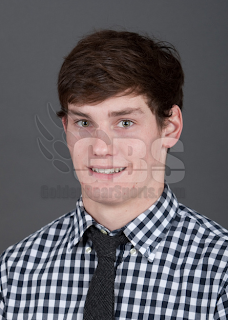 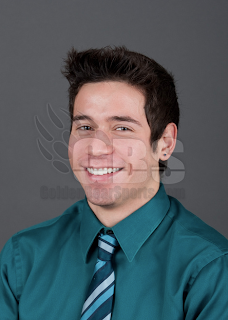 It's neat to see a number of siblings come through the program over the years. Currently there are two sets of brothers, del Junco brothers: 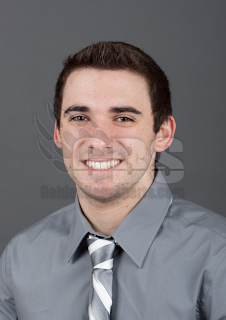 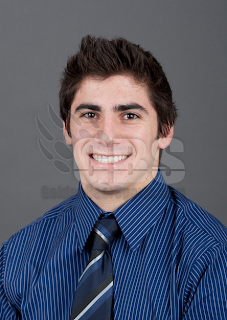 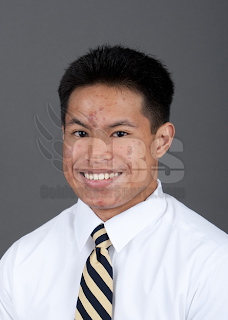 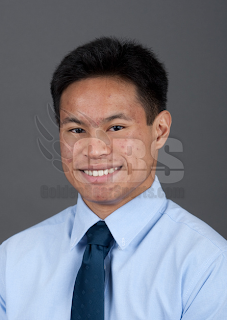 The women were practicing at the same time, so instead of taking the team photo on the mat as planned, we had to improvise a little bit. Crazy, this is the last team photo for men's gymnastics, since they are included in the teams losing varsity status next season. 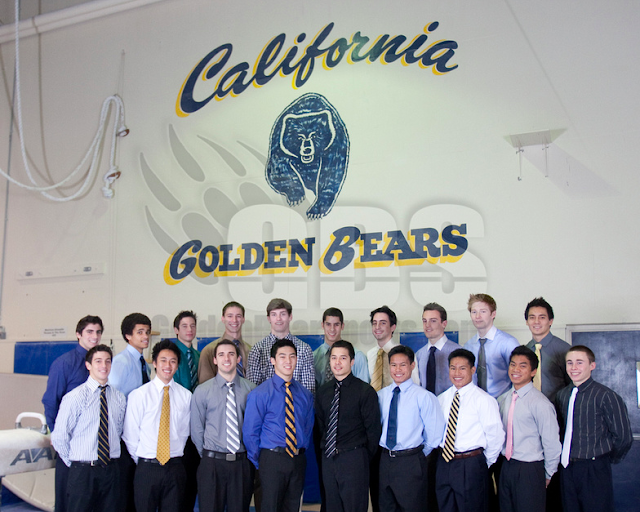 After team photo, got to have a quick session with the captains. Since I had used the California Golden Bears logo in the team photo, opted a different angle to show the Cal script. I can't take too much creative credit since those were the only options that didn't include a background of the women's team practicing, or the rest of men's team changing out of dress clothes and getting ready for practice. 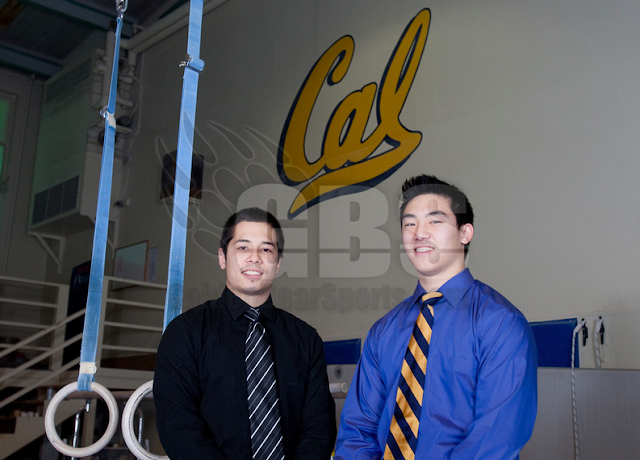 Cal gymnastics has such a strong program not only competing at the collegiate level, but also coaching young gymnasts at the golden bear recreation center.