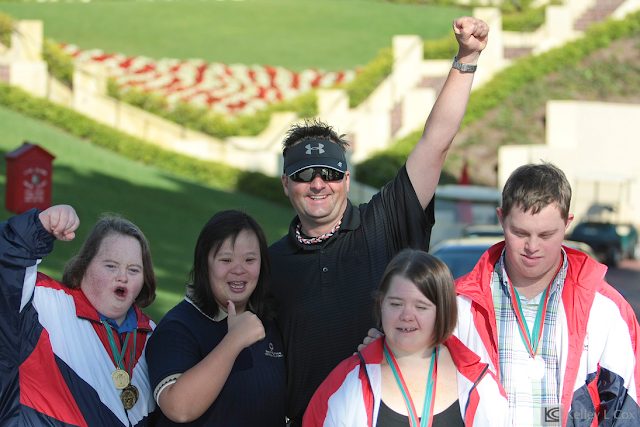 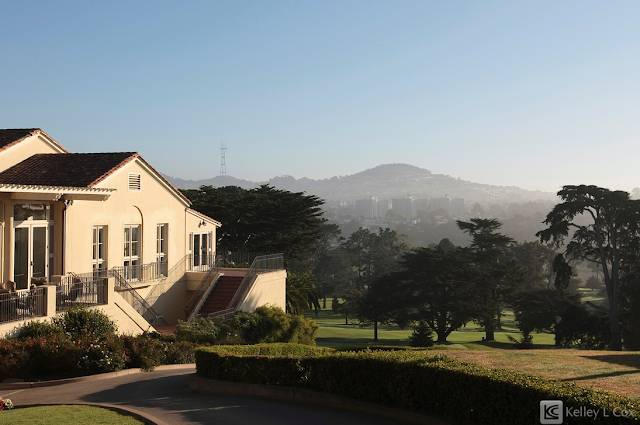 I arrived early to take some shots of people signing in. 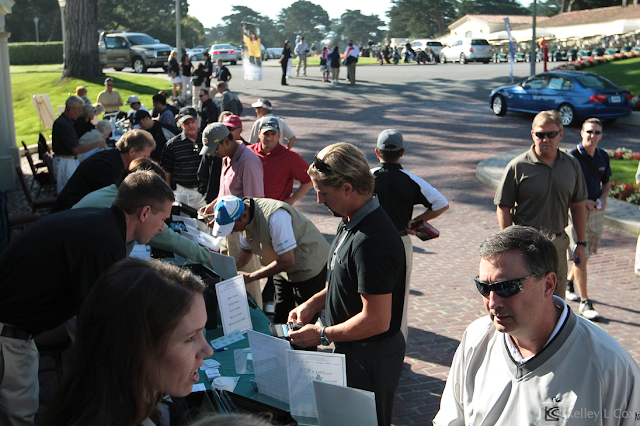 On the putting green. 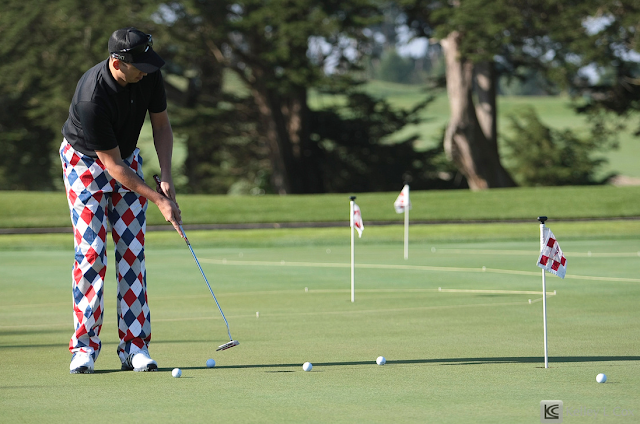 And at the driving range. 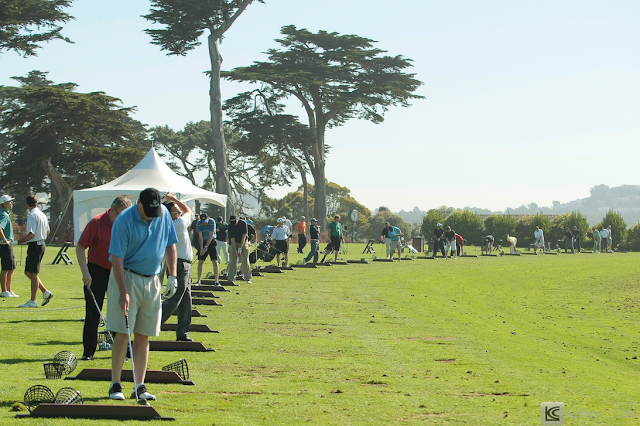 It was awesome to see the athletes, like Lindsay, proudly displaying their medals. 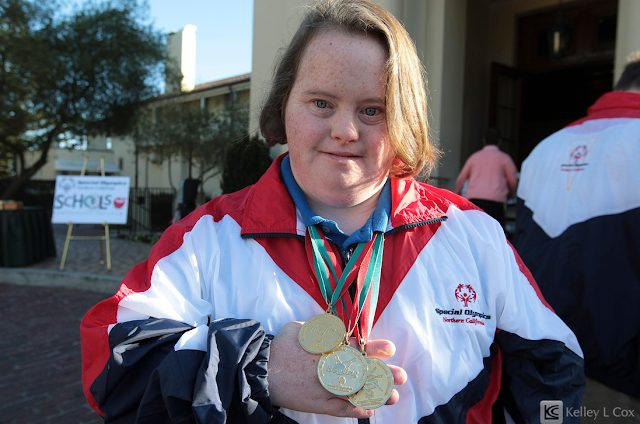 Then one of the athletes, Stephanie gave a speech to all the golfers. I asked her if she was nervous before and she replied "Nope! I just went to the bathroom to fix my hair, I've practiced my speech and I'm ready! They better stand up!" I WISH I had that much confidence. 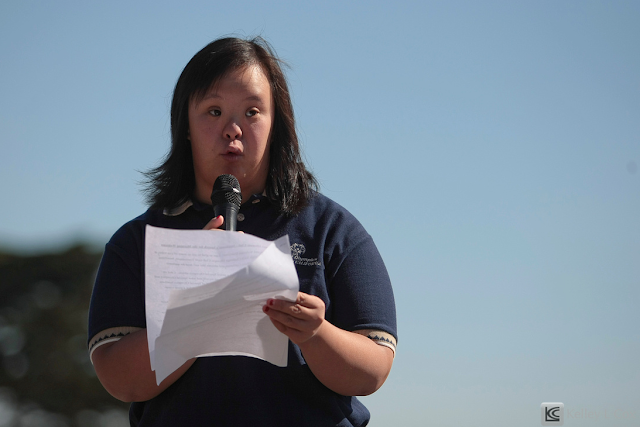 When she gave her speech she shouts the Special Olympics oath and had the golfers repeat after her "Let me win; but if I cannot win, let me be brave in the attempt" 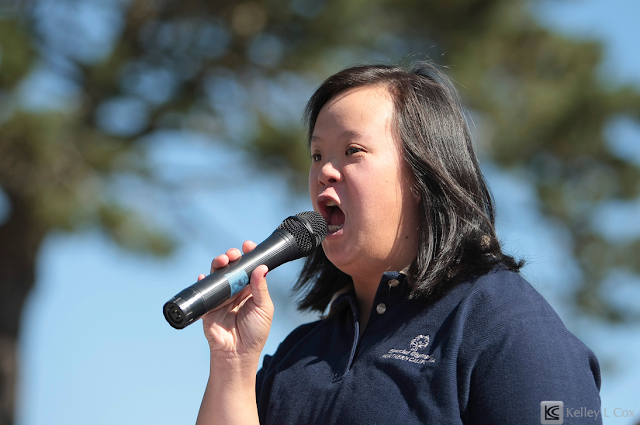 Then it was time for some golf!! 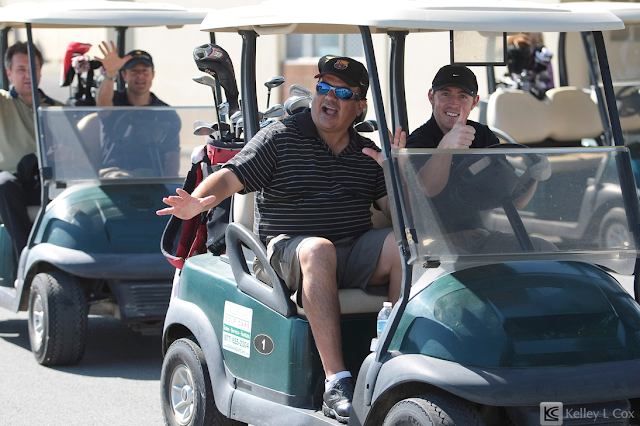 Do you think you have to be hands-free on a golf cart? ;-) 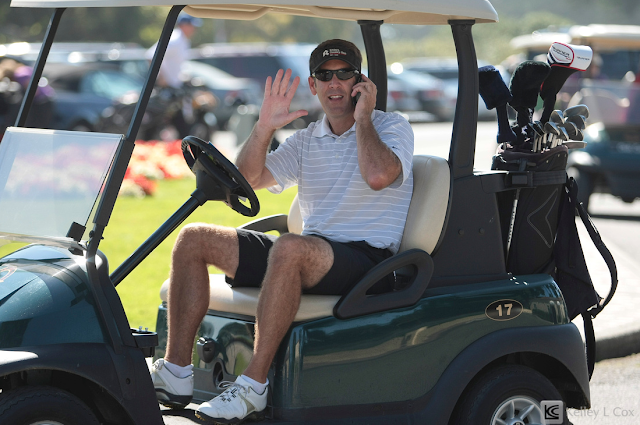 But a minor traffic jam as the hundreds of golfers went about the course in the scramble format. 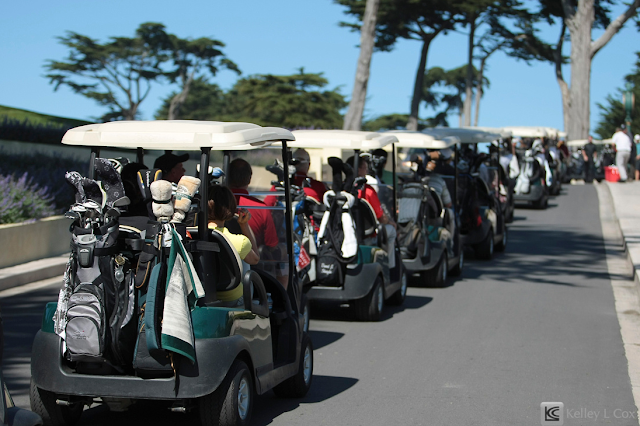 Jennifer Klein was there with her crew for Photos in a Flash taking pictures of each group of four and making prints on site for them to take home. 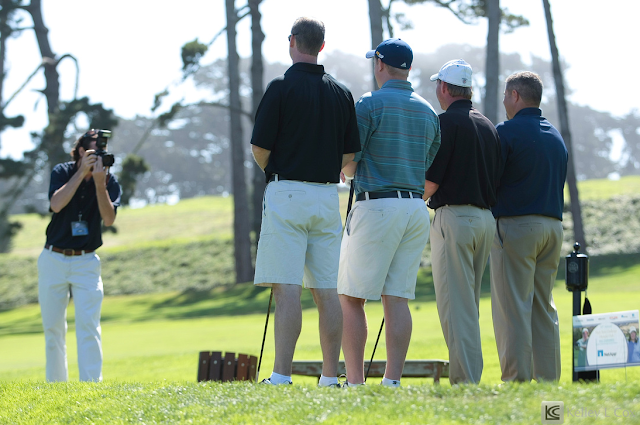 This freed me up to take some action shots of the players golfing. 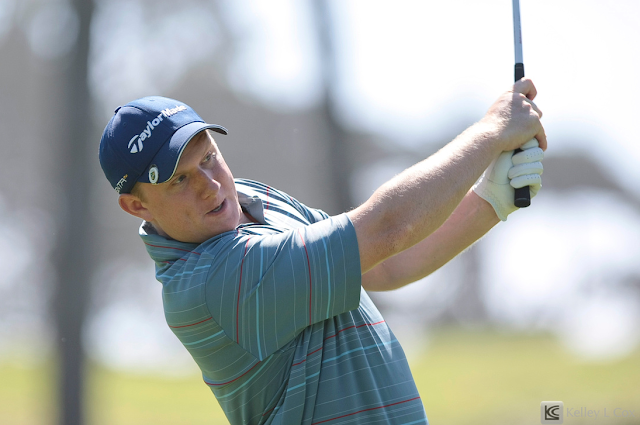 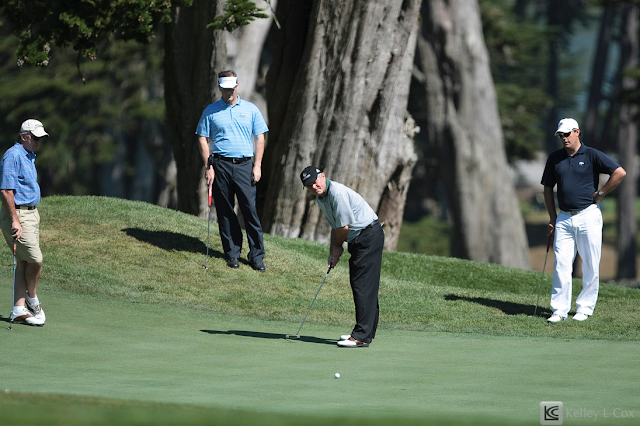 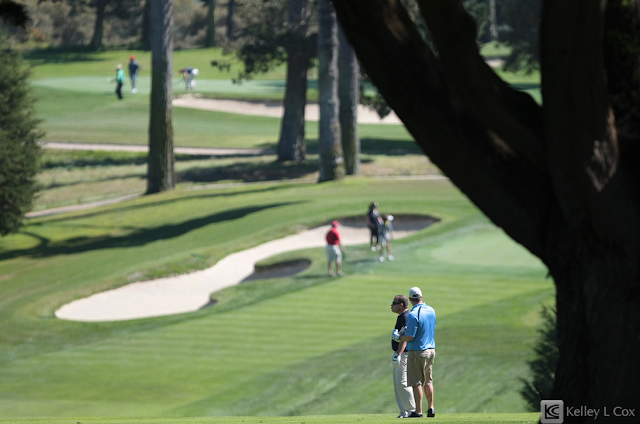 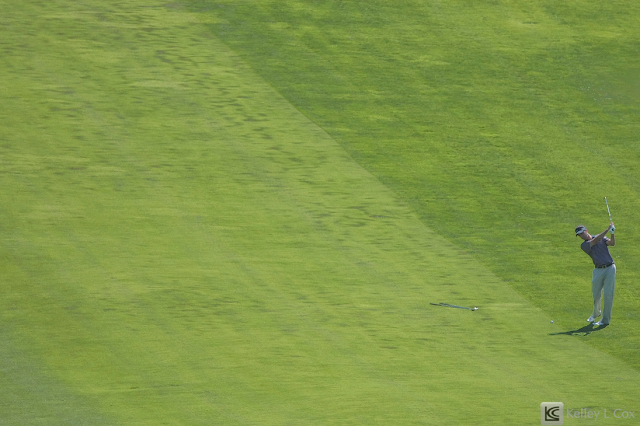 Including some of the SONC athletes. At the athlete hole, Charlie was at, they had a deal if his ball ended in a better spot than yours, you could use his ball instead. And I heard a good number of golfers took advantage of that. I know I would have had to! 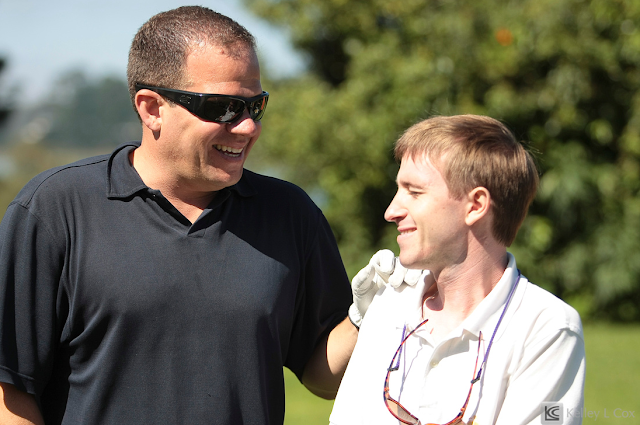 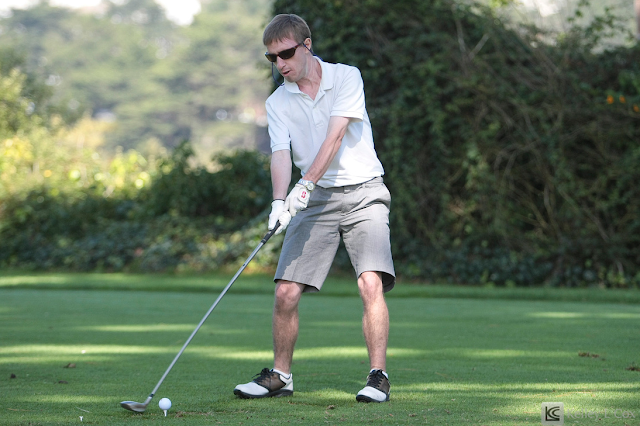 Was such a great event for an even better cause! 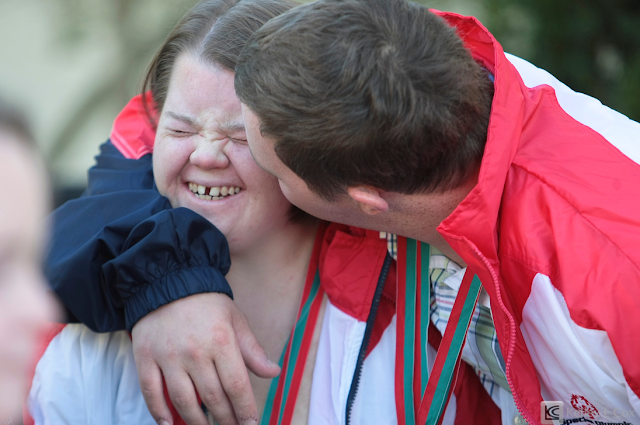 Big thanks to Ilisa Kessler who I worked with at the now defunct FC Gold Pride, now the VP of Marketing and Strategic Initiatives with SONC and reached out to me to start working with them. Looking forward to many more events in the future! 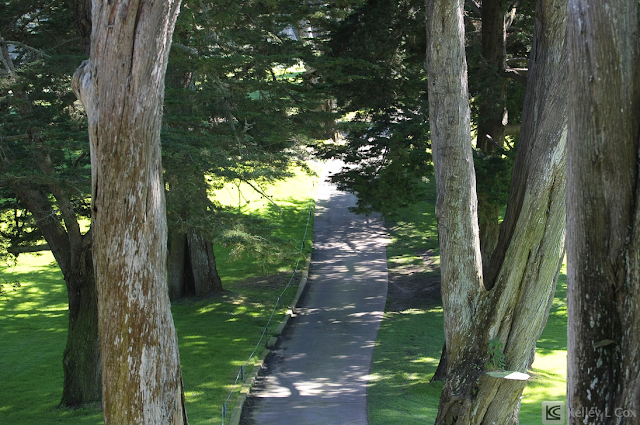