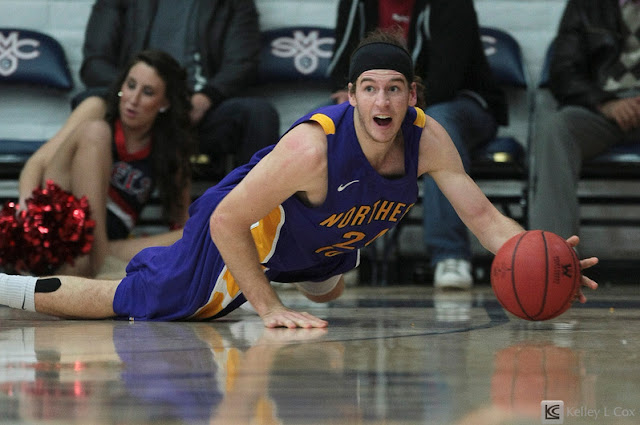 Headed over to McKeon Pavilion for the Saint Mary's Gaels vs the Northern Iowa Panthers. 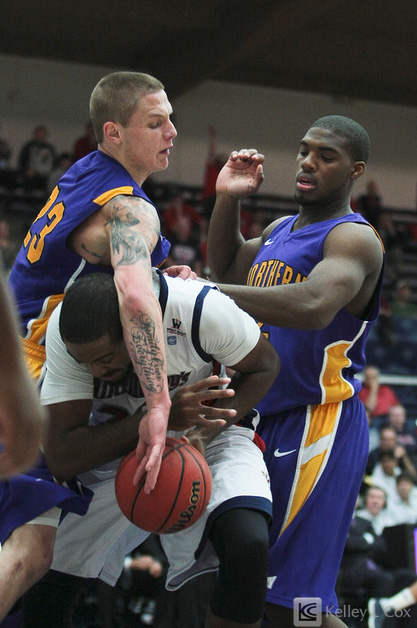 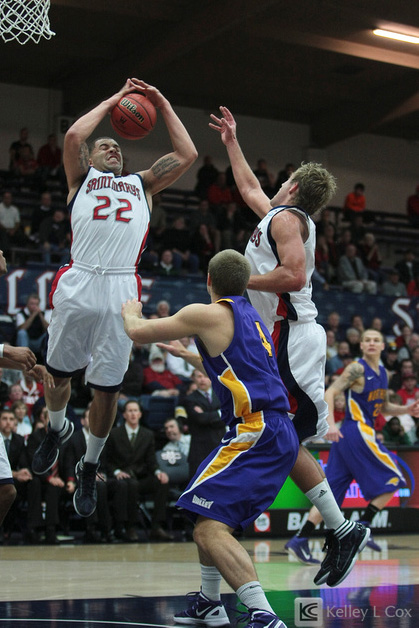 What was unique about this game, as part of midnight madness, tip off wasn't until 11pm. 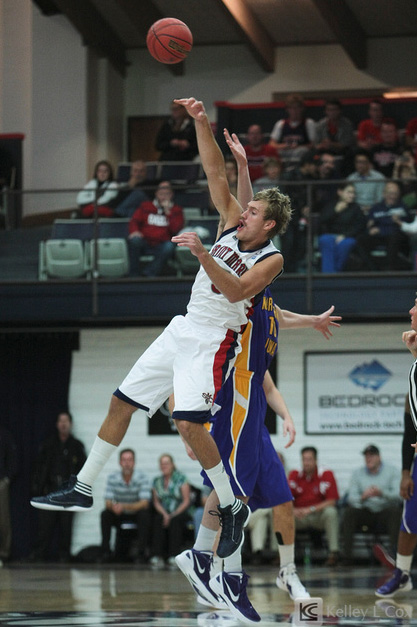 I had only been to Saint Mary's once before, when I was about 11. But knew it was off Hwy-24, through Orinda in Moraga. I didn't realize it would be a 7 mile woodsy drive, and thankfully my phone worked out there as I pulled over a few times thinking, I can't still be going in the right direction? Generally not ideal to be lost in the dark. But I made it! And what an atmosphere! 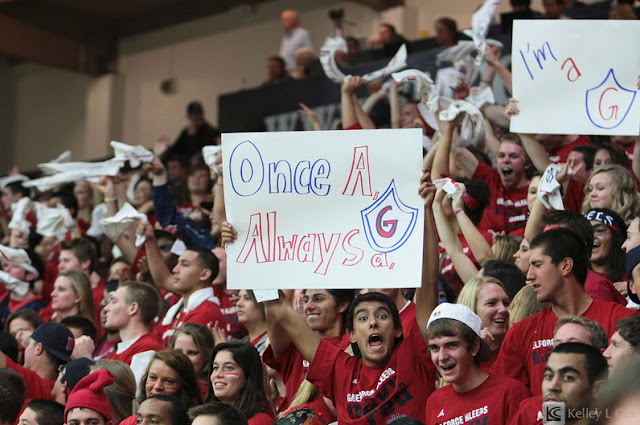 Great crowd, some who were likely up past their bed time and thrilled about it. 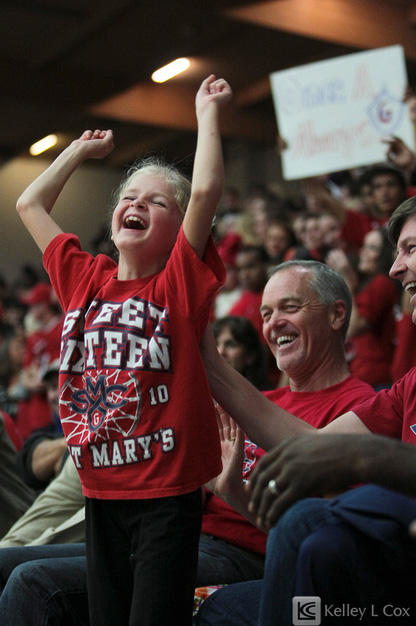 Some who were up past their bed time... and quite ready for bed, haha. 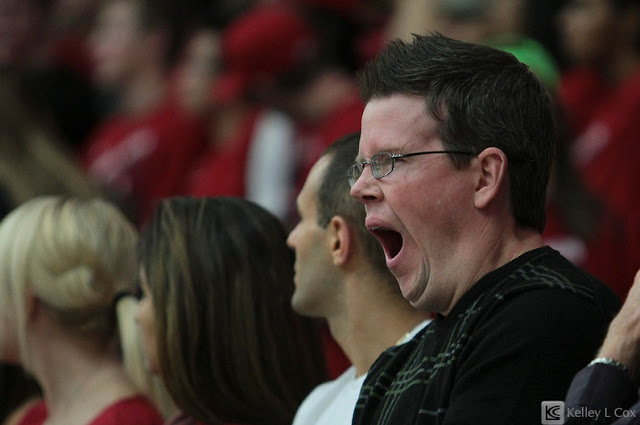 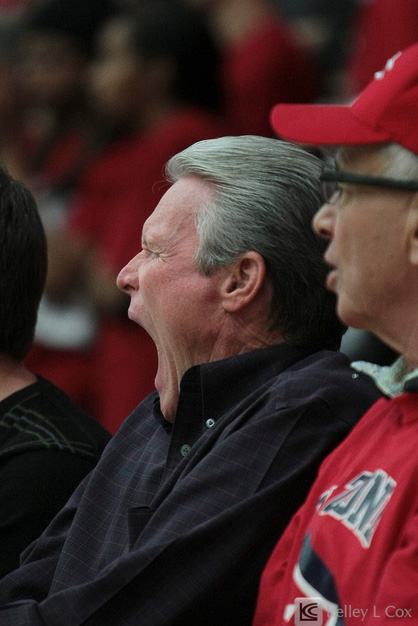 St Mary's defeated Northern Iowa (wow, it was like a 2 am start for them!) 57-41, with the final buzzer ringing after 1am and I didn't return home until after 2am. But I had a blast!! What a fun idea! 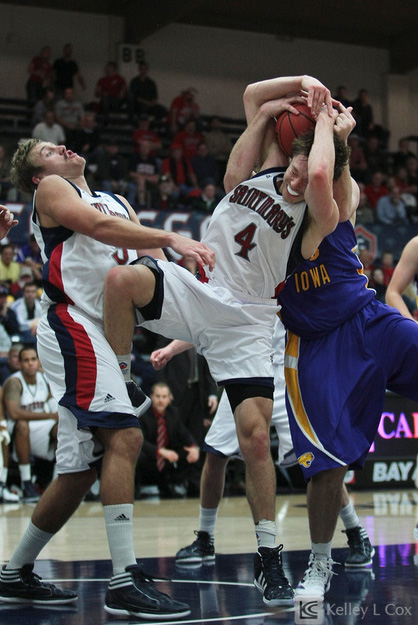 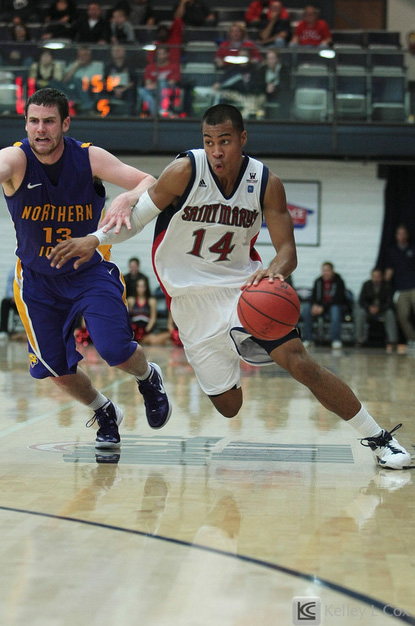